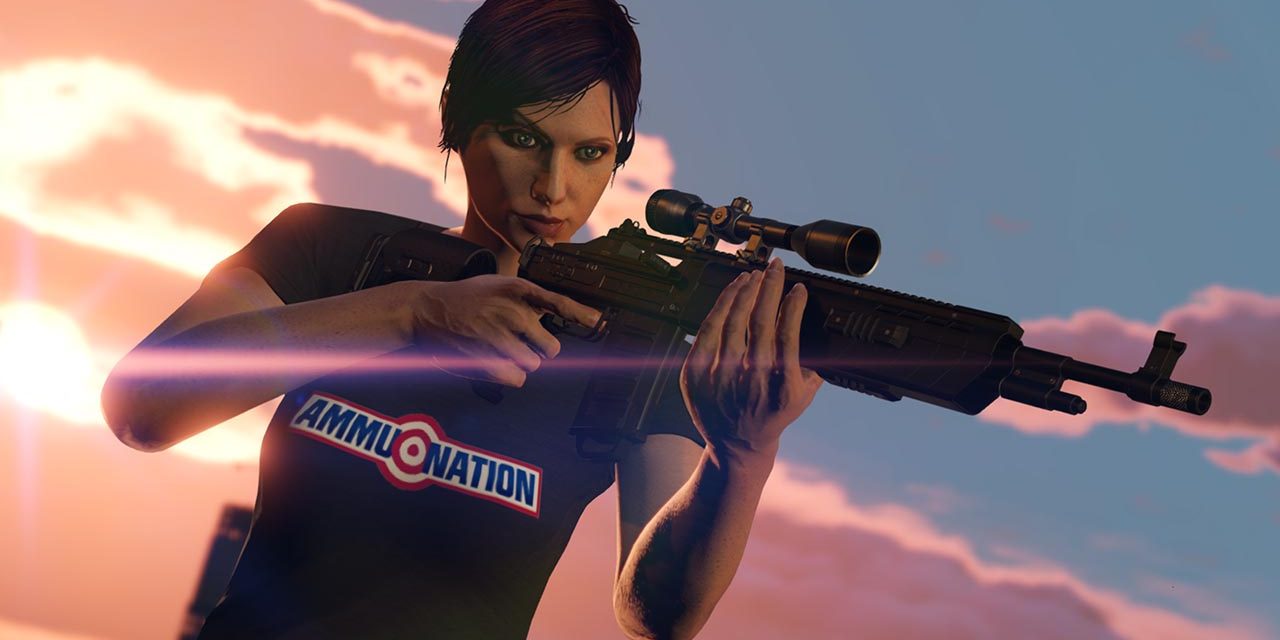 Rockstar’s GTA Online has launched Battle Week, meaning a whole bunch of bonuses across multiple game modes, a new 4×4 vehicle, and a free Black Ammu-Nation Tee – an unlock bonus for simply logging in during the Battle Week event, ending on February 12.

The new vehicle, the Canis Kamacho, is a 4×4 off-roader, harkening back “to the glory days of the American 4X4.” The vehicle is available now from Southern San Andreas Super Autos.

Elsewhere, you’ll be able to earn double GTA$ & RP throughout Battle Week by playing four of the available game modes; Hardest Target, Slashers, Occupy, and Motor Wars, the latter being the battle royale mode of the GTA world.

Additionally, a number of discounts are available during Battle Week on vehicles, weapons and MKII upgrades. Here’s a full list:

There is also 30% off all Aircraft Weapons fitted in your Hangar Workshop and 25% off the Security Room upgrade in your Facility.

Lastly, the Premium Race for the week is “Bumblebee” – locked to Rocket Voltic – and allows you to test your skill and earn Triple RP regardless of where you place, and the Time Trial is “Route 68.”

GTA Online is available now on PlayStation 4, Xbox One, and PC. 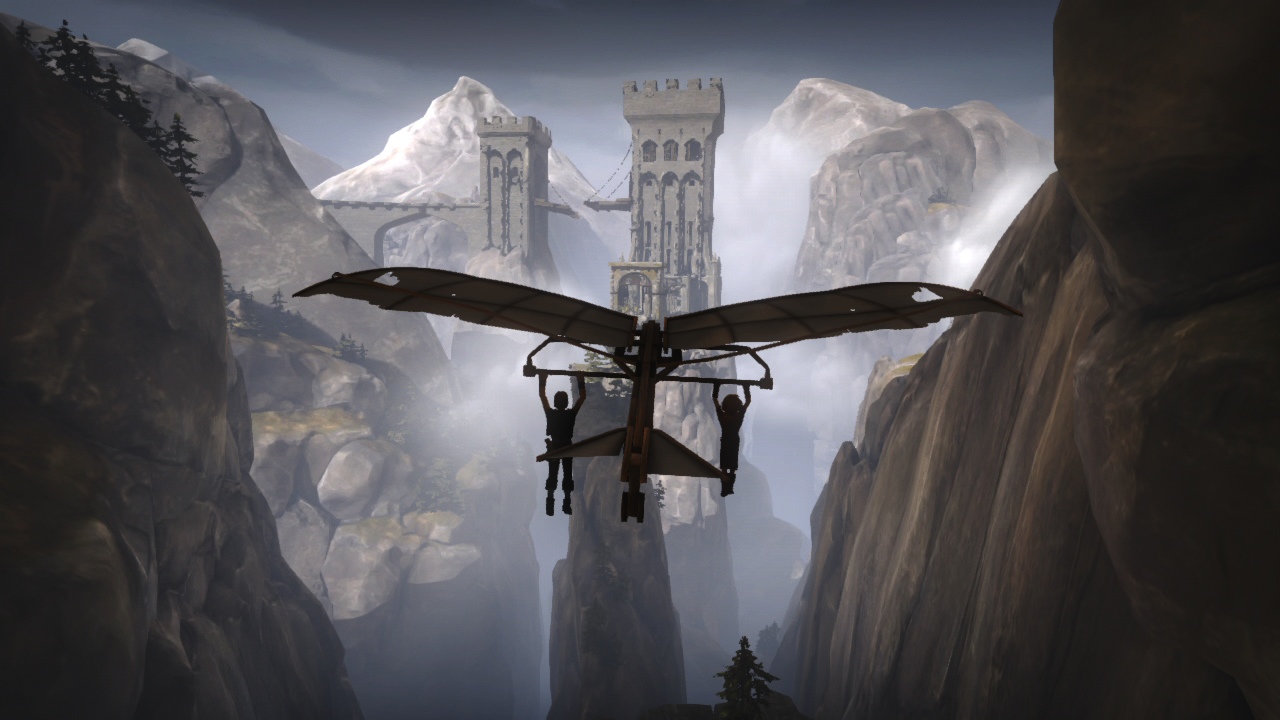 Left 4 Dead 2 gets all that more realistic