Jump Back into Shadow of War with the new Elf DLC

The first story driven piece of DLC for Shadow or War has arrived in the shape of Blade of Galadriel. We gave a brief rundown of all the scheduled expansions that are planned for the the game a few months ago, but a little reminder never hurt anyone, right?

Blade of Galadriel will see you take control of an Elven assassin by the name of Eltariel, who’s been asked by her elf friends to ago and help sort the orc problem out in Mordor. Now, Eltariel – known as the titular Blade of Galadriel (possibly for her cutting wit) will be taking on all-new orcs in the Nazgul ranks. To help her do this, players can use her crazy looking dual-wielding sword ability and make the most of the “Light of Galadriel” to help break up the orc infestation.

The DLC will also introduce new combat abilities, weapons, and armour – so make sure you’re kitted out properly before you start trying to sort out those pesky orcs.

Along with the paid DLC, all players will get a handful of free updates that include some new traits and behaviour patterns for Nemesis targets like being able to burrow underground because… reasons. They’ll also be able to create tremors by smashing the ground with their presumably slimy hands. The free updates also introduces a photo mode – so you can finally make all the custom Shadow of War postcards you’ve wanted.

The Blade of Galadriel expansion will be free to download for season pass players, but you can also buy the DLC as stand alone for $15/£12. 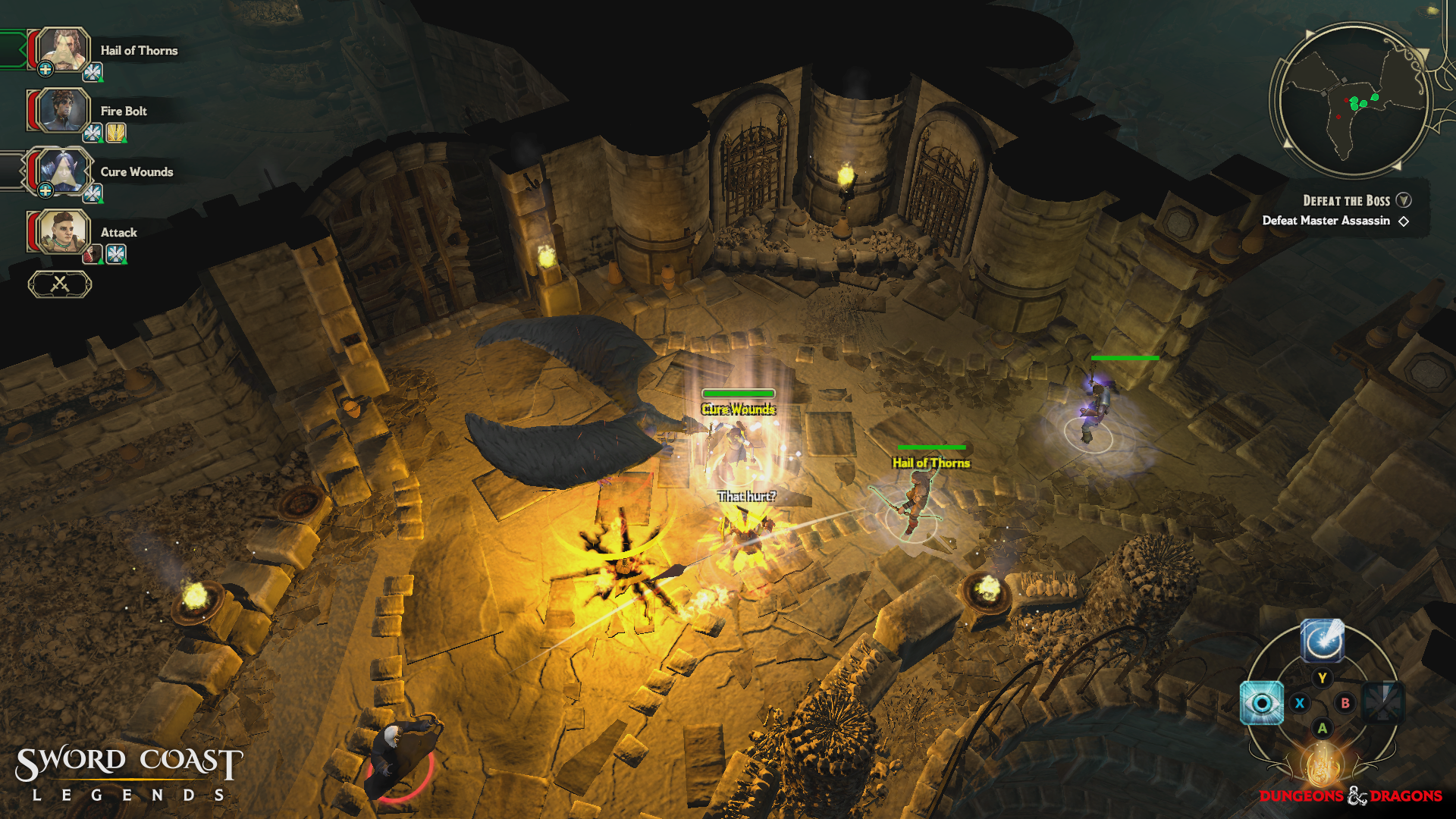 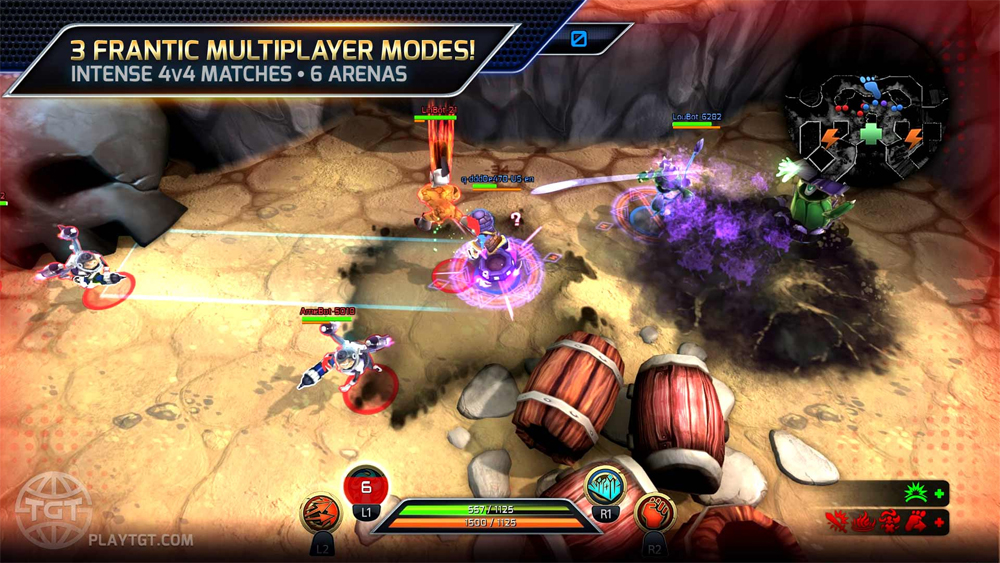