The intro to Rad Rodgers is much like looking into a mirror, albeit the not getting sucked into a TV part. Childhood memories of the same situation with my parents, and now having to do the same to my offspring rings all too familiar.

The intro starts when Rad’s mum bursts into his bedroom on a school night and interrupts Rad’s gaming session by telling him to turn off the bloody computer games and go to sleep. Rad being the little shit that he is, complains, but turns the TV off (leaving the console powered on) and goes to bed. Once he’s asleep, some lights emanate from the television and wakes young Rodgers up. Confused by the glitching pixels on the screen, Rad tries to switch-off the TV and power down the console, but it’s too late, powerful forces have turned his once innocent television into a portal to another dimension, and poor old Rad Rodgers gets sucked in.

Once the little intro finishes, we find Rad Rodgers waking up in a strange new land, with a gruff voice calling to him. What could this voice be? Well, it happens to be Dusty, the now sentient games console from the boy’s bedroom, sporting a pair of arms and a sense of humour gleaned from some smutty comedy nightclub from the early 90’s. Dusty tells the boy to pick up the shiny big gun and get going so that they can find a way back home.

The game itself, although reminiscent of early platformers, has a very polished looking finish, and the graphics are lush and colourful. It felt very modern and just looking at the screen gave me a feeling that this game was a tight, polished title, that could be a lot of fun. Jumping around on platforms whilst simultaneously shooting bad guys and dodging enemy missiles would, of course, be the main ingredients of the game and this was indeed the case. The controls are very simple with few buttons needed to perform all the games actions, so the game felt welcoming from the get-go. The level design themselves are fairly standard, with little objectives having to be completed to unlock paths and doors to new parts of the levels so that you can get the key-parts to unlock the end door to move on to the next zone. To break things up there are mini-sub levels where you get to control Dusty in a pixilated 8-bit world, the objective being to navigate small mazes to click on an object and unlock it in Rad’s world. This can be things like adding platforms to be able to reach higher places or removing big boulders that are blocking the way forward.

Just turning left on the very first level, took me into a secret area to collect a hidden object, and this was highlighted by a big on-screen pop-up spotlighting my discovery of the hidden area. This happens everytime that you discover one of these secrets, and when you collect key items to unlock the end-of-level doors, with the screen even zooming in on Rad whilst he does a little emote to promote his satisfaction at completing part of each level’s objectives.

Personally, I dislike the Dusty levels as they look and play awful, and don’t really add a fun element to the game, I would much rather have seen a ‘Donkey Kong Country’ type interaction between Rad and Dusty, much like what Donkey and Diddy Kong had. Instead, Rad goes into a little glitch portal, Dusty takes over, and using pixels as a health bar, has to move around the map avoiding obstacles that may cause him damage. If Dusty runs out of health, he gets ported out of the glitch and uses up one of the hearts from Rad’s health bar.

After a few levels, things start to become repetitive, the difficulty rarely challenges you and things soon begin to feel like a trudge, but what is there does work very well, and moves smoothly. Later levels, on the other hand, seem to spike in difficulty quite dramatically, without a difficulty curve being present, which was a bit of a surprise, lives were suddenly being lost for the first time.

Whilst jumping, shooting and talking to the local inhabitants of your new world, you have a pretty decent synth-wave soundtrack straight out of the 80’s; now this I liked and it helped a lot in the pacing of the game. It’s amazing how much of an influence music has on the immersion of a game, and in this case, it really paid off. There are some other nice little touches in Rad Rodgers, like a camera mode for taking some crazy photo’s mid-action, and also some collectable content like hats, which are hidden over the different levels.

Overall, Rad Rodgers is a polished and smooth platformer, that contains a lot of fun on a single playthrough. Dusty levels are annoying and the end-game boss is a %@$#, but I’ll let you find that out. There isn’t much replayability factor, apart from trying to improve the time of your runs or collecting every possible thing on a level. If you’re looking for a good platformer to whittle away a few hours then you can’t go far wrong with Rad Rodgers. Sonic-esque race against the water on a pogo-stick.

ESRB: M (For Mature) and PEGI: 16 and over.
Rad Rodgers has some adult humour provided by Dusty the rude little console. You, however, have the option to turn off all adult content, so that children can enjoy the game. 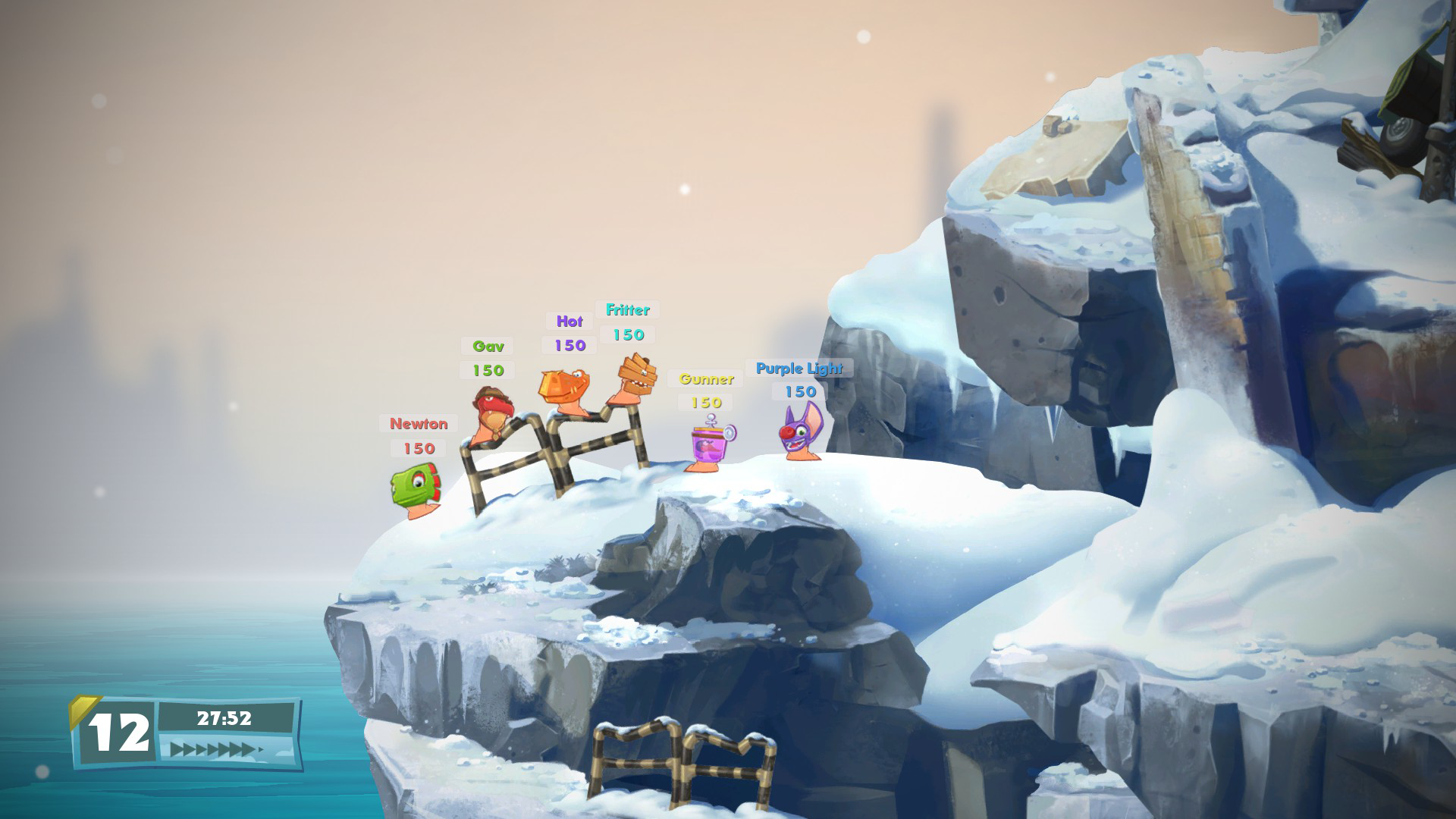