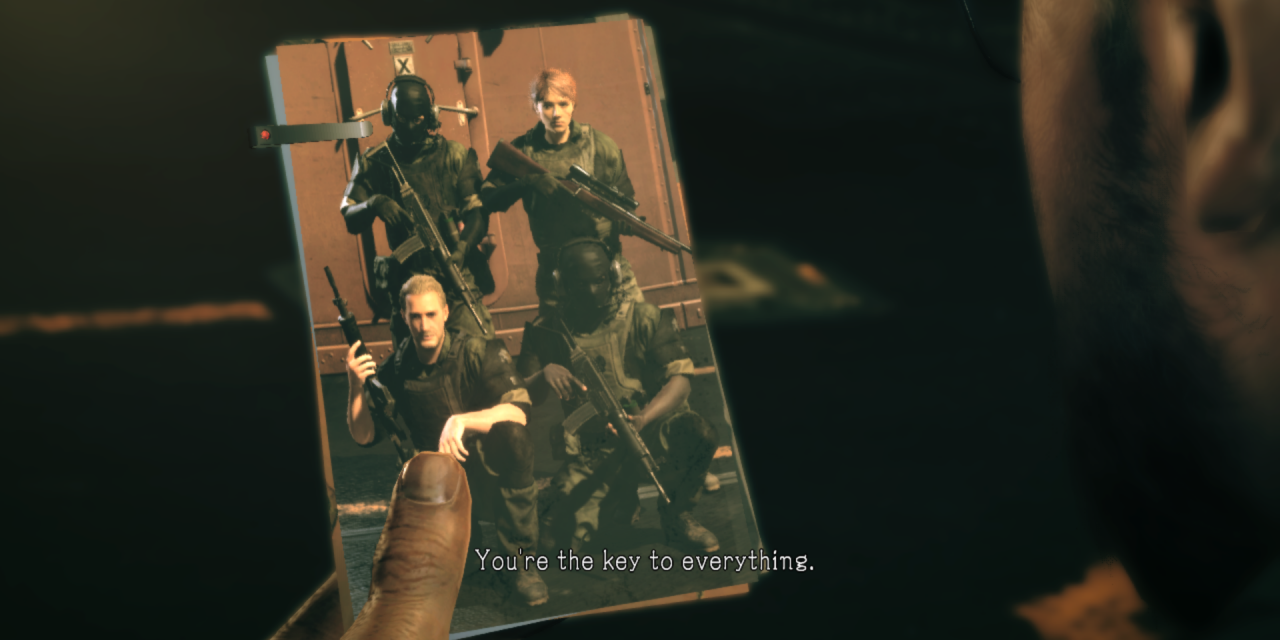 Titled “The Encounter 1964,” it will have notable elements and fatigues from Snake Eater and will run for two weeks as part of the ongoing addition of new co-op missions for Metal Gear Survive. Items such as the iconic Crocodile Cap, camo fatigues worn by Naked Snake, and EVA’s jumpsuit can be added to the user’s avatar, while a new cassette detailing the Shagohod can also be found on Dite.

We also reviewed Metal Gear Survive a few weeks ago, so if you’d like to take a look before you jump into the new event, it can be found here.

Why Not Try Watch Dogs 2 For Yourself?