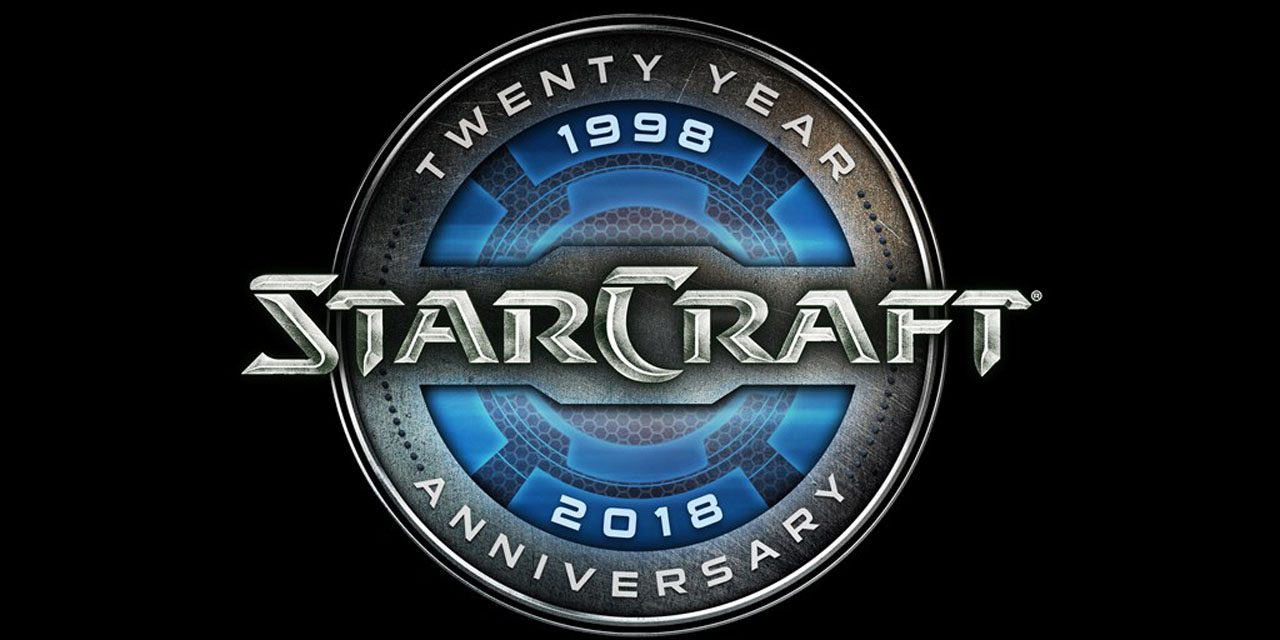 Over in Paris, France, the StarCraft 2 Nation Wars 5 Championship finals have been taking place; and winning the final, Team Korea has overcome the competition to take home the Nation Wars Championship title.

Korea managed to beat the team from Finland to progress to the final and then came face-to-face with the Netherlands. With Dutch team member Marc “uThermal” Schlappi winning the first two games playing as Terran.

Although off to a great start, Korea came back with Lee “INnoVation” Shin Hyung winning four games in a row (also playing Terran) to win 5-3 in a best-of-nine final earning a share of the $50,000 USD prize pool. 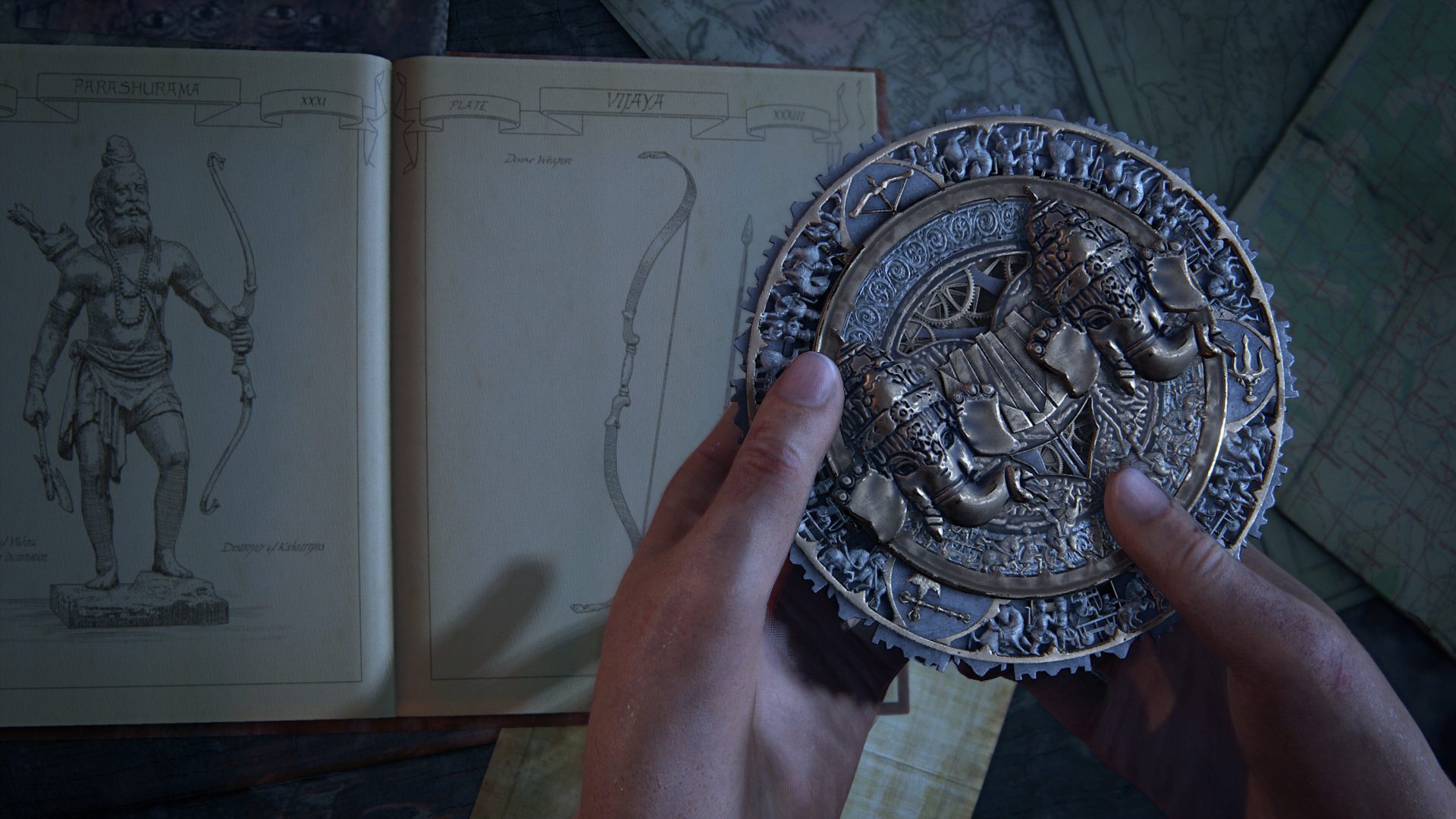 Episodes 4 & 5 Of Life Is Strange Available Now On iOS