Fear is The Latest Update For Fade to Silence

Fade to Silence is getting lots of new content in its latest update named “Fear”. The new update will feature a brand new region along with two new in-game characters called Ezra and Gani.

The new region lovingly referred too as “The Pit” will feature new gathering areas, points of interest, and a refinery located in the middle of the zone. Due to the distance of its location from your refuge, you will have to make sure that you are fully equipped and prepared to make the dangerous journey.

Here is also a brief synopsis of our two new companions:

There are also new threats to avoid in the new zone, the scariest being the ‘snow tornado’ which roams around the deep canyons, and if you’re not on guard will sweep you up, and throw you to your icy demise. Check out the video to see how tech and visual effects artists created the swirling funnel of doom. 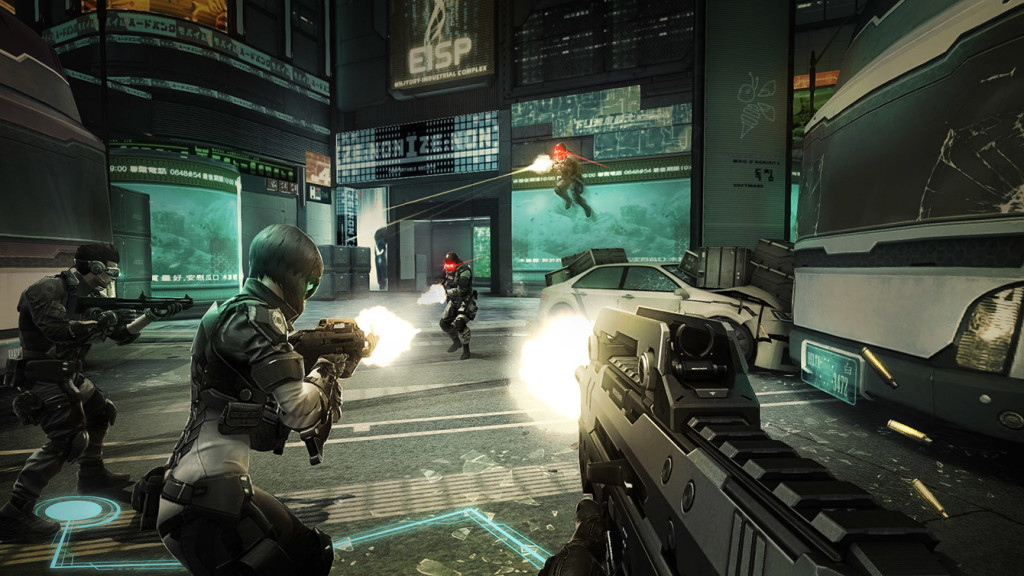 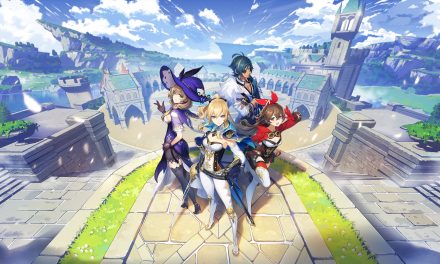