Bandai Namco, Outright Games, and Cartoon Network have partnered together to bring fans Adventure Time: Pirates of the Enchiridion. The first trailer for this fun-filled game was released today, and the game will be available globally on Nintendo Switch, PlayStation4, Xbox One, and PC on July 20th.

Play as Jake, Finn, BMO, and Marceline as you explore kingdoms, meet new characters, and recruit friends to join your crew. Jake and Finn will construct a boat, search for clues, find treasure, and have swashbuckling adventures across the Land of Ooo in Adventure Time: Pirates of the Enchiridion. 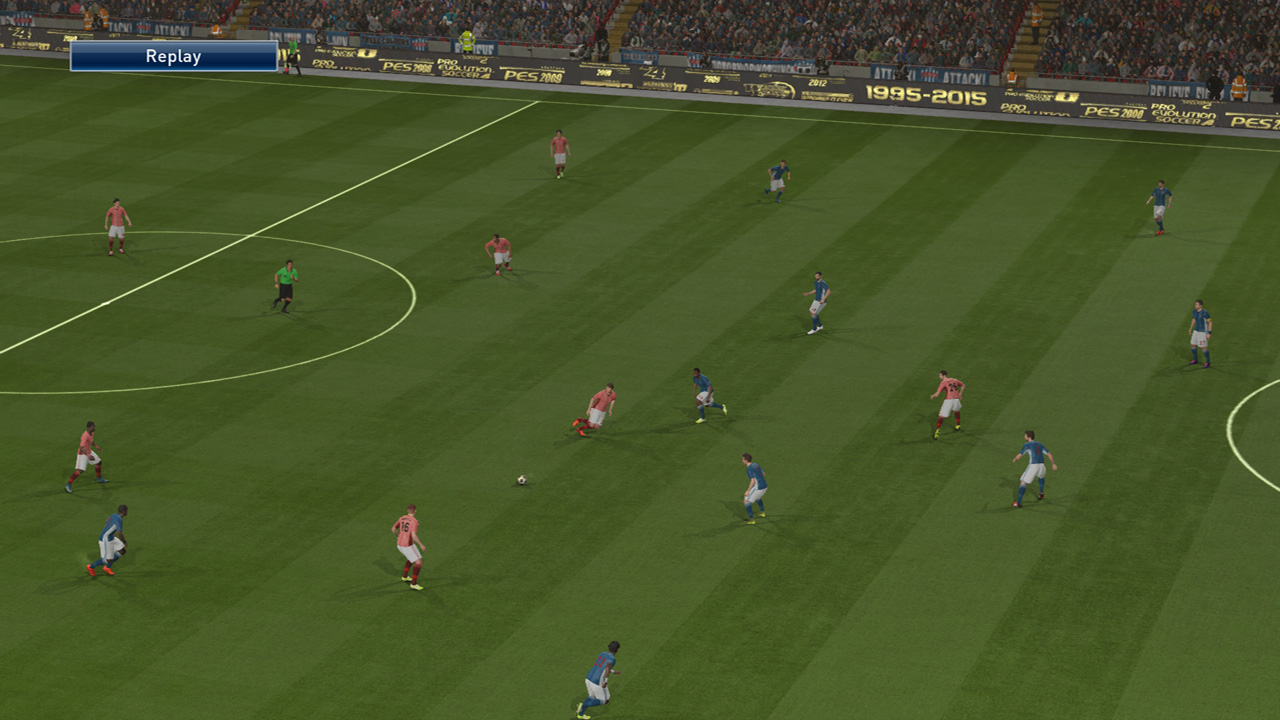 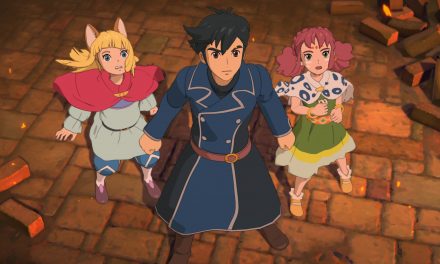 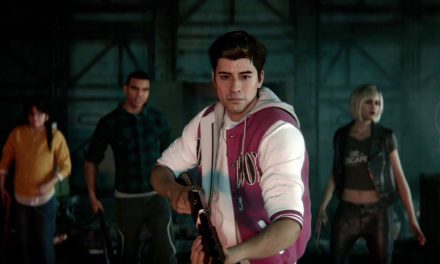 LEGO Dimensions Gets Expansions Based on Ghostbusters, Adventure Time, and More