Games streaming platform ‘Mixer’ is celebrating its birthday this week, with some thanks going-out to the Mixer community and news on upcoming changes and enhancements to the streaming service.

With up to 10 million monthly users, Mixer has grown an awful lot in just a year, and that could be due in part to the constant updates to the service, offering new and improved features to its community.

Some of the new features that are currently in Beta versions and on the horizon will include: 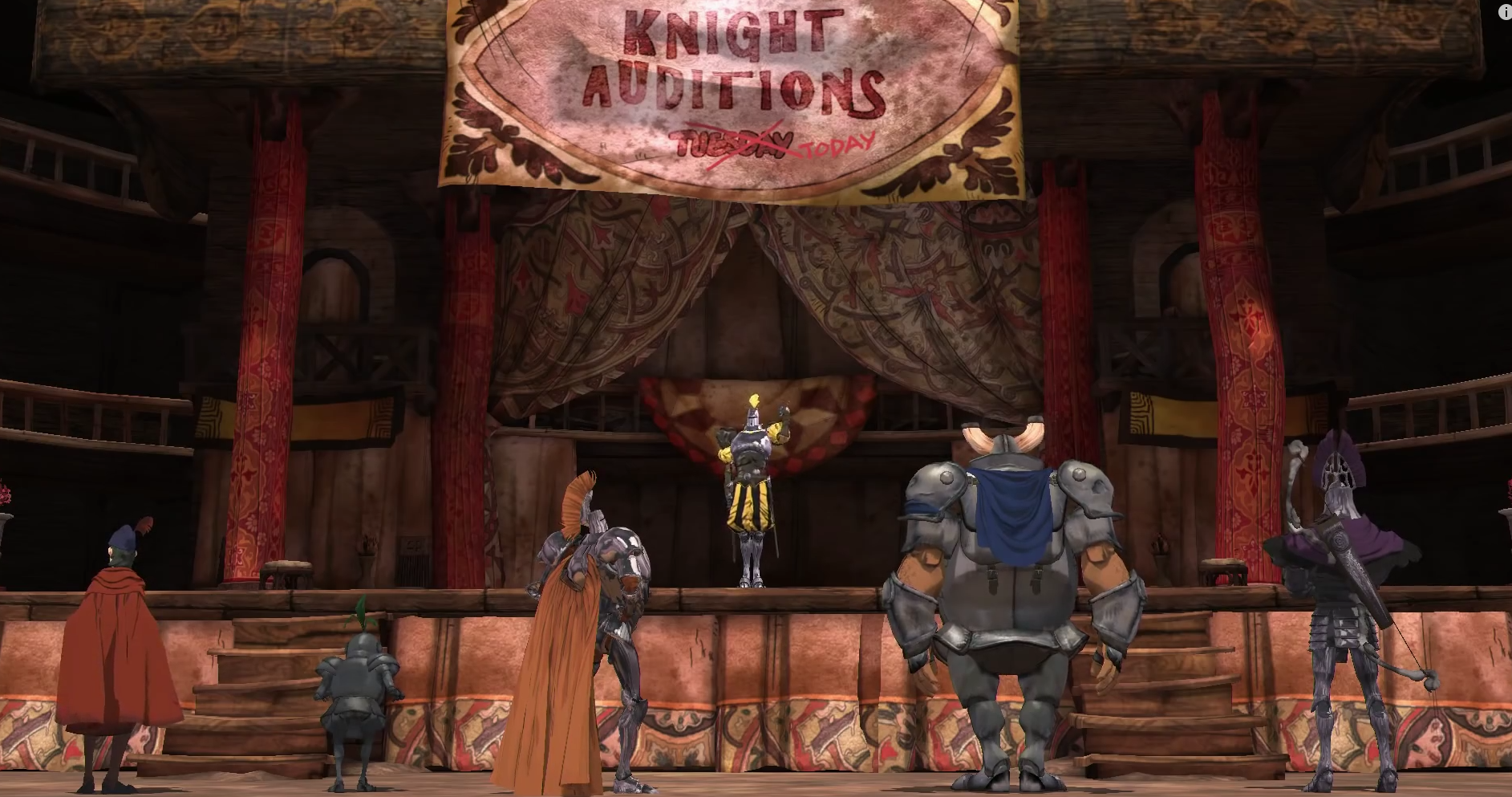