The Indie News Roundup: POGs, The Piano, and 99Floors

Welcome back to another weekly instalment of the Indie News Roundup; the only article you need for your indie intake. With E3 just around the corner – looming ever closer like a phantom in the empty darkness of the night – you can expect an absolute frenzy of indie games to be teased or revealed. But in the meantime, we’ve got a few updates that you might want to know about.

That 90’s Game: POGs Are Making a Comeback

Before the rabid frenzy of Pokémon Cards gripped the nation in the late 90’s – well maybe just a certain demographic of the nation – there was a different epidemic spreading through the playground. No, not head lice, it was POGs… and head lice. And after a fairly long time away from the public eye, it seems the game is set to make a comeback, who’d have thought it, eh?

POGs AR, developed by London studio Compton Technologies, will have players scanning items they see to turn them into POGs to play with – seriously, technology let’s us do this now. You’ll then be able to play against other people in the classic game, with many of the classic designs available to use in the game.

As yet, POGs AR hasn’t been picked up by a publisher, with the game being funded on IndieGoGo, so as it stands only those who’ve put money into backing the game can scan their old POGs. The game is aiming for a full release on mobile and tablet later this year, and we actually can’t wait – POGs, they’re going to be back you guys!

One to Play: Psychological Horror The Piano Comes out to Play

If you’ve been waiting for a chance to indulge in some spooky survival horror fun, then you’ll be glad to know that the latest spookathon – The Piano – is here to scare the crap out of you. Bringing all the fun of terrified stealth, puzzles, and just being plain creepy, The Piano arrived on Monday for Steam. Developed and published by Mistaken Voices, The Piano will have you wandering the gloomy street of Paris as you try to figure out just what the bloody hell happened to your three, now deceased, siblings.

With gameplay that throws up all the tropes of survival horror and mixes in some murder mystery for good measure, The Piano offers a deeply unsettling story that focuses on mental health. So, if you’re looking to add a bit of a scare to your library, The Piano looks set to do just that.

You may not have heard of 99Floors – it’s a bastard hard platformer. The game, available on Itch.io and through the game’s website, only asks for people to finish it, with winners getting a cash prize.

There’s no indication as to how much is actually up for grabs for those who do complete the game. And that’s mostly because no-one’s been able to finish it yet. The game pits you against 100 random levels, each getting progressively more difficult, with traps and enemies there to help you fail. But, you have the help of 18 unlockable characters who come with different stats and abilities – so we’ll call it even?

If you think you have what it take to claim these unseen treasures, you’ll have to make sure that you record you playthrough – and (obviously) any glitches that you could take advantage of won’t be counted as a win. If you do manage to do it, let us know on Twitter @ggsgamer, because we’ll have so, so many questions.

Got a red hot indie news tip for us? Drop us a message and tell us about it!

World of Warcraft: 8 Things I Wish I’d Known When I Started Playing 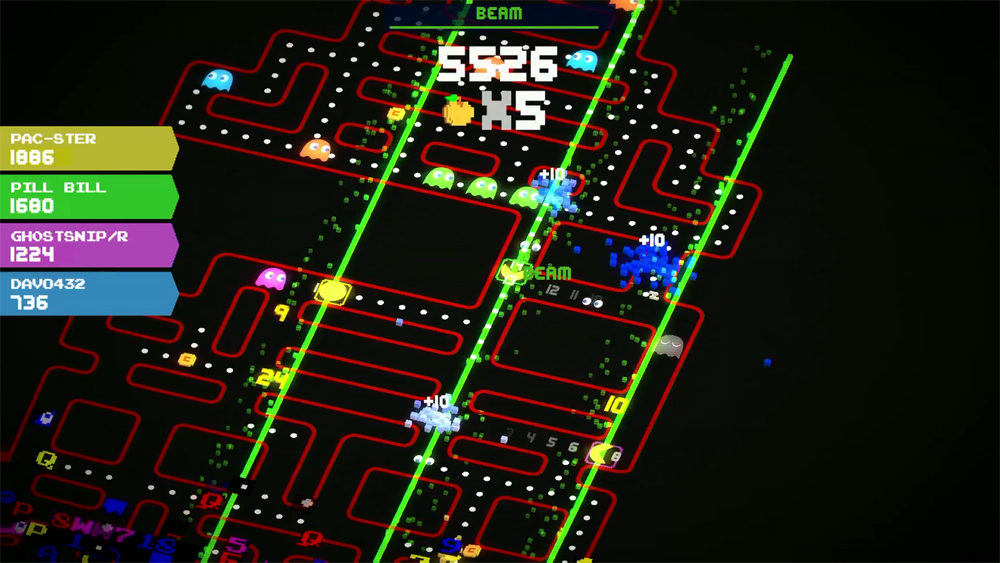