Session is a new skateboarding exclusive for Xbox One

crea-ture Studios announced something that many of us have been wanting for a long old time; a new skateboarding game. Session will arrive in early access for Xbox One and PC in late 2018, with a full release coming in 2019.

Said to be inspired by the “golden age of skateboarding” Session will have players taking on a far more realistic system, differing from the games that crea-ture Studios called the “arcade-style skateboarding games of the past” as it looks to bring an extra challenge to the half-pipe… I’m so down with the skater talk.

We’ve been promised a lot more information over the coming months, so be sure to watch this space… brah.

The Elder Scrolls Online Plus Bonus Event Kicks Off Today 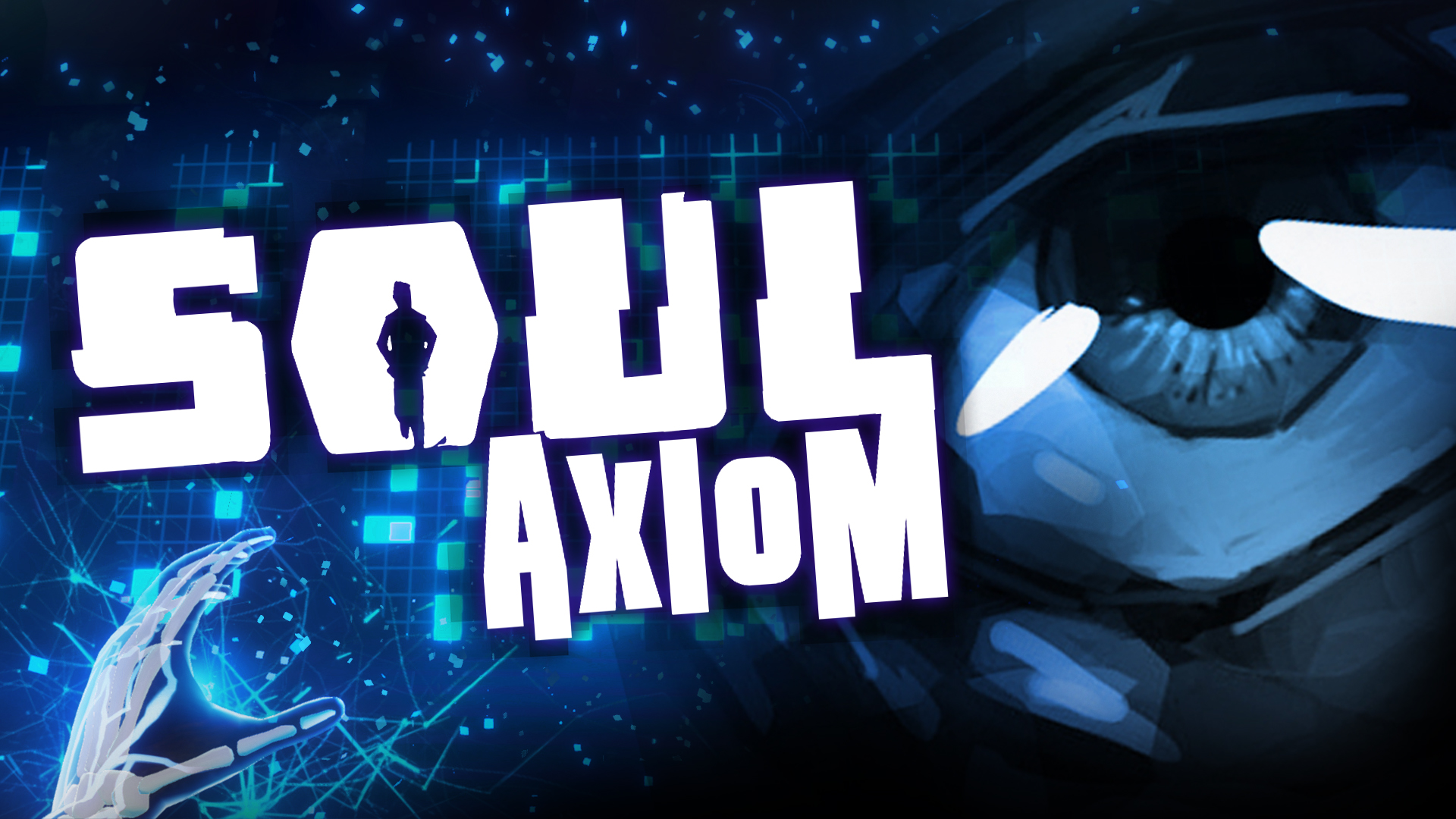