In a segment of Ubisoft’s conference that was all about the community, Rainbow Six Siege announced that a documentary called Another Mindset would be getting made.

The trailer will follow the paths of the game’s most influential players to chart their journey to success, and will be shown between July 13-16.

This story is developing, we’ll have more soon! 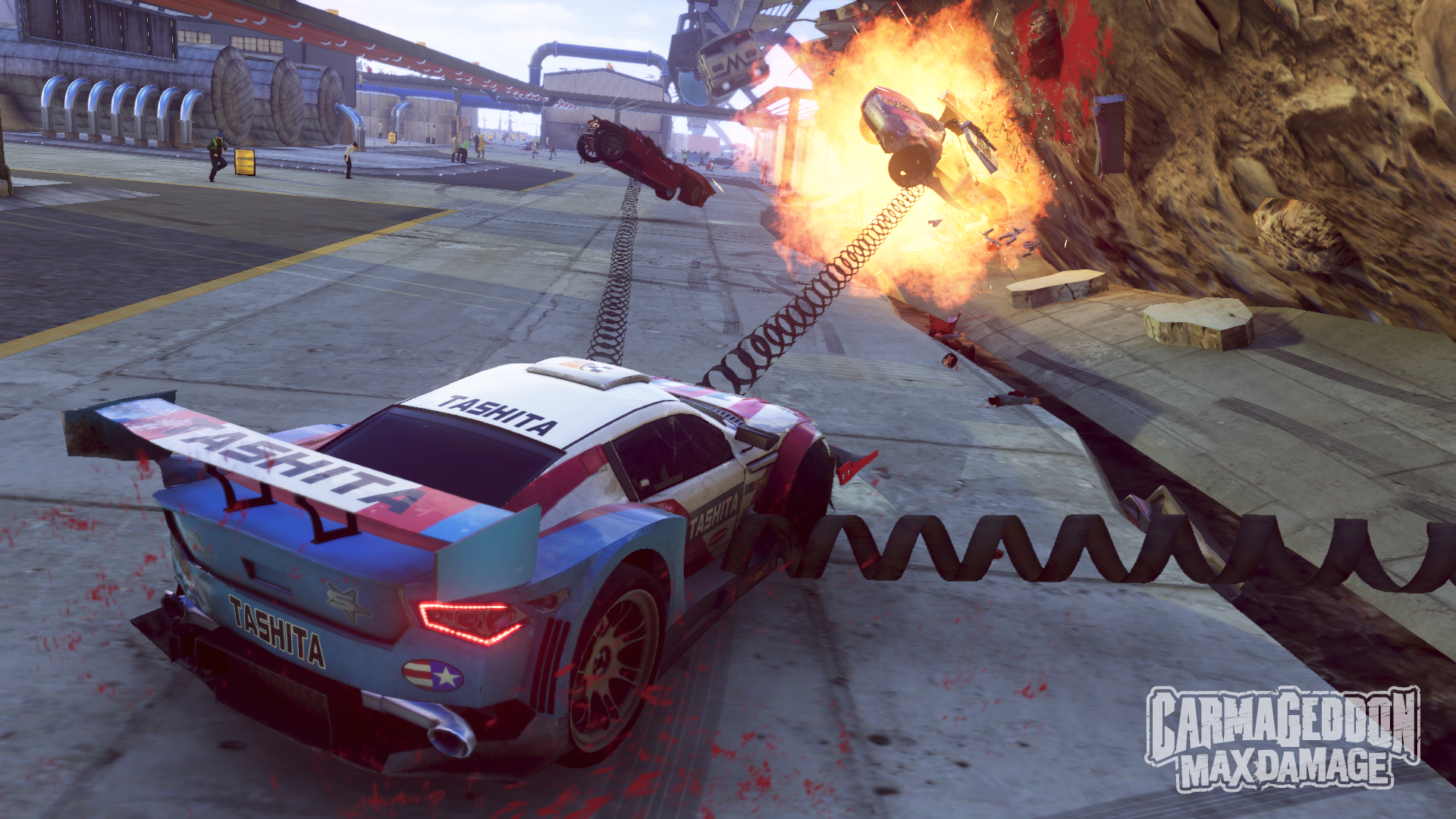