4 Tips for Being the Best in Vampyr

Even the Undead Need a Helping Hand

With Vampyr stalking on to console and PC, you may have been considering taking up the mantle of the undead doctor. But, with great bloodlust comes – well, a different set of problems. So, because we want you to be the very best vampire you can be, we’ve rounded up four – count them four – tips for making the most of your immortality.

Now, the combat in Vampyr might be the game’s weakest link, but it does have some nifty little features, the best being the ability to experiment with your vampiric powers to string together combos. There isn’t a specific list of combos for you to learn, so figuring out which skills link together can be a bit hit and miss – no pun intended. That being said, there are a couple of combos that can be handy when it comes to getting rid of those feral skals and pesky vampire hunters. Because both these grunts tend to move fairly slowly, you can put in a decent amount of damage with the following:

The great thing about this combo is that it’ll either help you take care of mid-level enemies a hell of a lot easier – and it’s a handy way to land a few quick fire hits on a boss.

You could easily swap these out for something that slows down quick enemies though, try the coagulation skill, followed by blood mist, and finish it off with the abyss ultimate, and you’ll have a chance to use your blood syphon when your opponent is on the floor.

Have a Boss Test Run

Right, this was a fairly hard lesson to learn, because there’s nothing worse than rocking up to a boss fight, using all your items to cling to life, still die, and then realise that the auto-save feature has left you with no items for your second attempt. Now, you can always just trot all the way back to your nearest hideout and restock all your equipment – but who has time for that?

I’ll kill you with the power of analysis!

Instead, try to use your first run-in with a boss as an experiment, learn the moves, figure out if the attacks change or if you’ll have to deal with any extra lackies. If you find yourself having a good first run, try to avoid using any of your serums – or even ammo if you can, until the boss’ health drops below halfway.

If you do end up dying on your first attempt, the most you’ll have to deal with is having to top up your blood supply – which you can do pretty easily if you use our combo tips.

Jonathan Reid may very well be a doctor, but now he’s a vampire first and foremost. And the mesmorise mechanic in Vampyr is a nice little feature that gives you quick access to a lot of experience points – as long as you don’t mind murdering a bunch of people.

But, if you want to maximise the experience you get from those lucky people you decide to chomp on, then it’s worth putting in the effort first. What do we mean? Well, a lot of London’s citizens will begin showing signs of illness, ranging from fatigue to sepsis. Now, all these illnesses have a pretty rough effect on those people, degrading their quality of blood and making for a pretty poor meal if you decide to eat them.

You can figure out what illness people have by pressing either R2 or RT during a conversation. Once you have the correct medicine for them, press R1 or RB during a conversation to give them the medicine. After resting for a night, you’ll see that people are feeling better and their blood quality has risen, leaving them prime targets for eating. So, if you’re going to hurt people, help them first – it’ll help you out in the long term.

Don’t forget about your Inventory

Now, as you take a stroll through the gloomy London evening, you’ll pass a lot of bins, boxes, cabinets and other bits and pieces that you can pick up along the way. A lot of it will be stuff items you can use from the off when you get to a crafting table. But when you get to the point that you need a couple of cures for sepsis or an extra couple of serums and you’re out of supplies, you may want to cast an eye over your inventory. Because in that little corner of your trenchcoat, you’ll see a fair amount of junk all stacked up. Now, it might seem like a good idea to sell said junk off to one of the merchants you pass on your evening strolls. But, if dismantle those useless trinkets and pills, you’ll find a host of useful ingredients flooding back into your inventory again. It’s a far more useful way of using these bits and bobs, especially if you’re covered for guns. So, forget the old art of trade, recycling is the future, you guys.

And they’re our top tips for surviving your new life as a vampire. Have we missed something? Let us know in the comments! 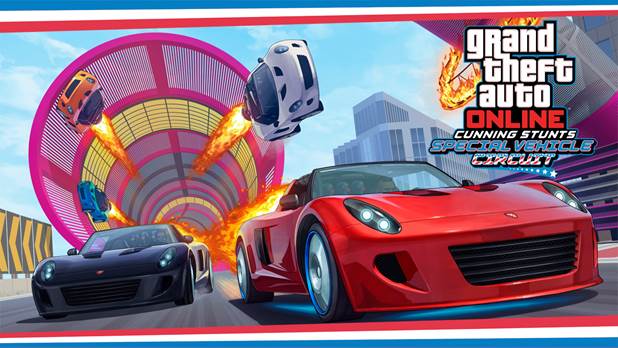 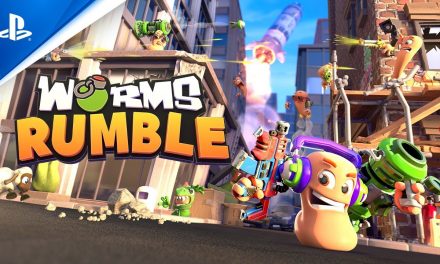 Worms Rumble Coming This Week As Part Of PS+

Back To School With Minecraft: Education Edition 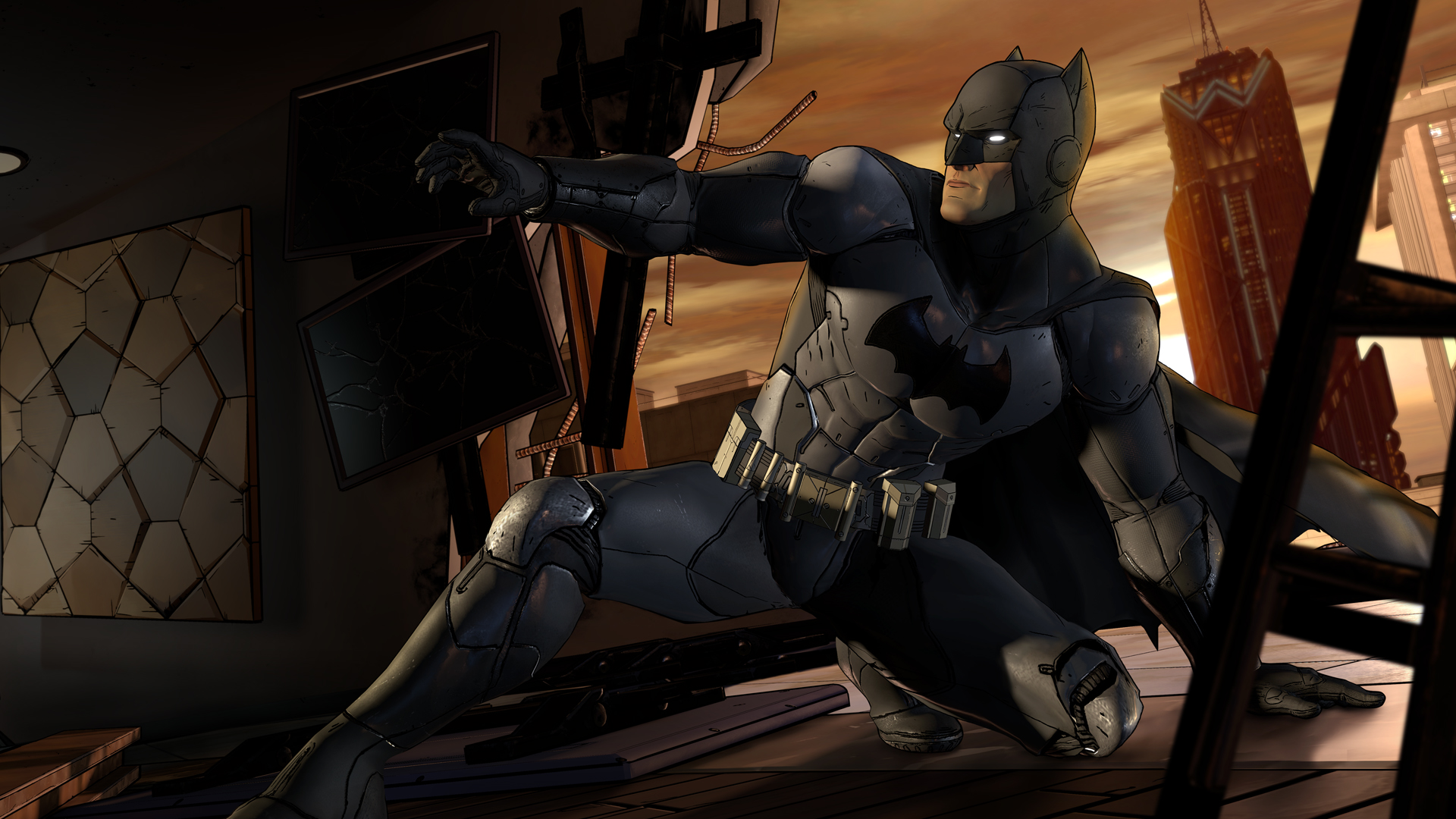