It does feel like the hardcore survival sim is very much in full swing at the moment; ARK, MGS Survive, Fallout 76 being a survival game, and an absolute overkill of indie titles have seen the genre become a tad bloated. So, when Conan Exiles arrived from early access, mixing a surely poisonous cocktail of movie franchise and overused genre, it was going to spell bad news. But, rather surprisingly, Conan Exiles â€“ in the short term – offers up a satisfying survival game that’s forgiving to newcomers whilst also offering a range of modes and communities that cater to the hardcore survival player.

Now, we left our review for Conan Exiles quite late, giving the game time to gestate and really begin to make the most of its most valuable asset: that being you, the player. Yes, as cheesy as that might sound, the game has already amassed a fairly sizeable community that’s helped create a bizarre tribal mentality when you jump into some servers. But, before we discuss the online side of the game, it’s worth noting that you will have time to get used to the harsh realities of survival in an offline single player mode.

The single player mode is very much a training ground for new players. Sure, it offers the exact same world, same means to survive, and the same AI ghouls, but you won’t have to worry about, say, a level 60 barbarian rocking up and smashing in your home. Instead, you’ll be able to try to survive in a world as easy or difficult as you want it to be.

You begin your journey of survival in a fairly precarious situation; nailed to a cross, guilty of three randomly generated crimes, and left there to die. And whilst being left for dead because you were caught singing a banned song might seem a little harsh, you’re not there for too long, because in the distance is Conan, who quickly cuts you down, challenges you to live a life full of love and blood, and then buggers off by literally walking into a sandstorm.

From here, you’re left very much to your own devices. Sure, you’ll follow a short road that’ll give you the essentials â€“ which are stones, branches, and a water bottle, but you’re left to figure out how to do everything else in the game and where to go. The game â€“ at the moment â€“ is very much dependant on you making your own adventure, whether or not this will change later down the line remains to be seen, but at the moment, the game only offers the survive or die gameplay that weâ€™ve seen in a host of other survival games. But, with a rich lore and an iconic franchise to fall back on, hereâ€™s hoping we get some form of story sooner or later.

The only issue with the single player is that once you’ve been able to find ways of sustaining yourself – whether it be building a shelter close to a water and plant life or, as my single player playthrough worked out â€“ settling for becoming a cannibal far too quickly. Now when you have these routines for necessities sorted out, the game falls into the same issue as many other survival games, which is: what do you do now?

Conan’s map is fairly large, giving way to different environments, from empty deserts, patches of trees littered along river beds, and even a frosty tundra area. But again, leaving your homestead feels very much like exploring for the sake of it. There’s no real quests that point you along the way, and whilst exploring is pretty fun, it felt as if it went against the main aim of the game.

In the end, my offline playthrough turned into me enjoying the serenity of my new life, I slaughtered a camp of bandits across the way and cooked their flesh for food, I refilled my water bottle in the river right outside my home, and befriended a strange turtle creature so I had company â€“ you can’t actually befriend animals, but it didn’t seem to mind as I followed it about the island. In short, I left behind those memories of impatiently waiting for death in the desert, and I lived my life.

But what about the online mode? Surely, amongst the hundreds of servers to choose from, there’s some war-torn world full of players going out of their way to cause trouble. Well, maybe there is amongst those many, many servers â€“ but I couldn’t seem to find it.

Instead what I found was a game full of players minding their own business, leaving you alone to survive and seemingly expecting you to do the same. I went out of my way to be a sociable barbarian, even discovering another player’s home and deciding to build my own right next door. Once I was finished, I sat outside, waiting to meet and greet my new neighbour, but they never showed up. I quickly became concerned that this mystery neighbour had befallen some accident, imagining them crying out for help but all their pleas falling on deaf ears. I scaled the walls of the home, spotting an unmistakable shrine to a snake god in the back garden, and I quickly realised that â€“ whoever this neighbour was â€“ they were bad news, and swiftly made my exit, cautiously watching for any activity from the window of my house.

I imagine that, if you find a lively server to play in, the Conan multiplayer would be a good bit of fun, and perhaps as time goes by and players have a full blown system for sustainability, the interactions between players will become a bit more commonplace. But if that is the ideal outcome, there’ll have to be some updates to how players use the servers. At the moment, you have to know the exact name of the server you play in or go through a hefty list until you find the exact one you started the game in, if you choose a new server, you’ll be starting the game again from scratch.

Along with those updates to server displays, the game will need to smooth out some of the mechanics. Whilst the ability to climb everything you see in the game is a really nice touch, animations are still a tad rudimentary, with your character doing a strange, extremely uncomfortable looking, belly dance against the edge of a all before jumping to their feet. Though, the major issue is the combat. Whilst animations are far smoother and natural looking, the combat itself is ropey at best. With no way to lock-on to a target, each fight tends to turn into a short game of chase, with both player and enemy running round in short circles, with you both swinging your weapons wildly in the hopes of landing a blow.

Conan Exiles is a title that may very well disrupt the status-quo of ARK Survival being at the top of the survival food chain; it’s got a system that’s fairly easy to figure out after a bit of trial and error, the servers offer up a stable platform to play on, there’s a lot of map to explore, and the changes that need to be made are fairly straightforward. So, whilst the game does feel like a fairly generic survival experience at the moment, the foundations that the game has to grow on could very well see it becoming a go-to title for newcomers of the genre and seasoned survivalists.

Nope, sorry, Conan Exile has tonnes of gore, with bodies exploding into loose body parts and puddles of blood, players able to eat other human beings, and an option to have fully nude character models, Conan Exiles is unsurprisingly a PEGI 18 in the UK and â€œM,â€ for Mature in the US. 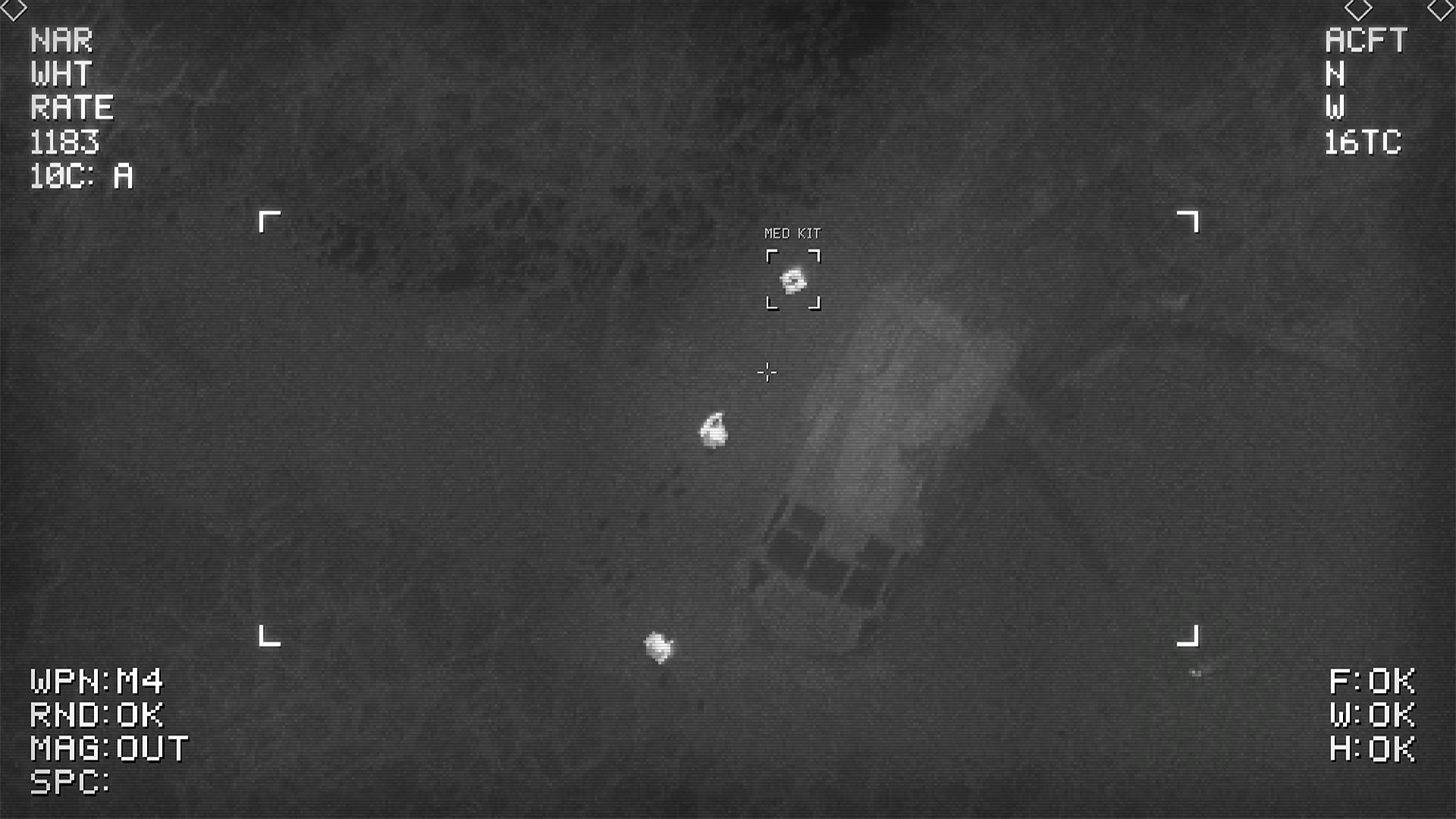 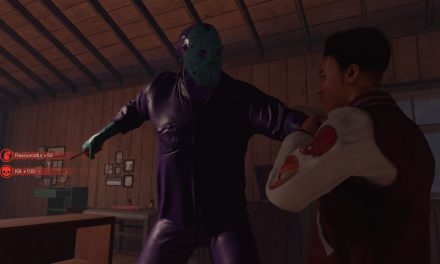