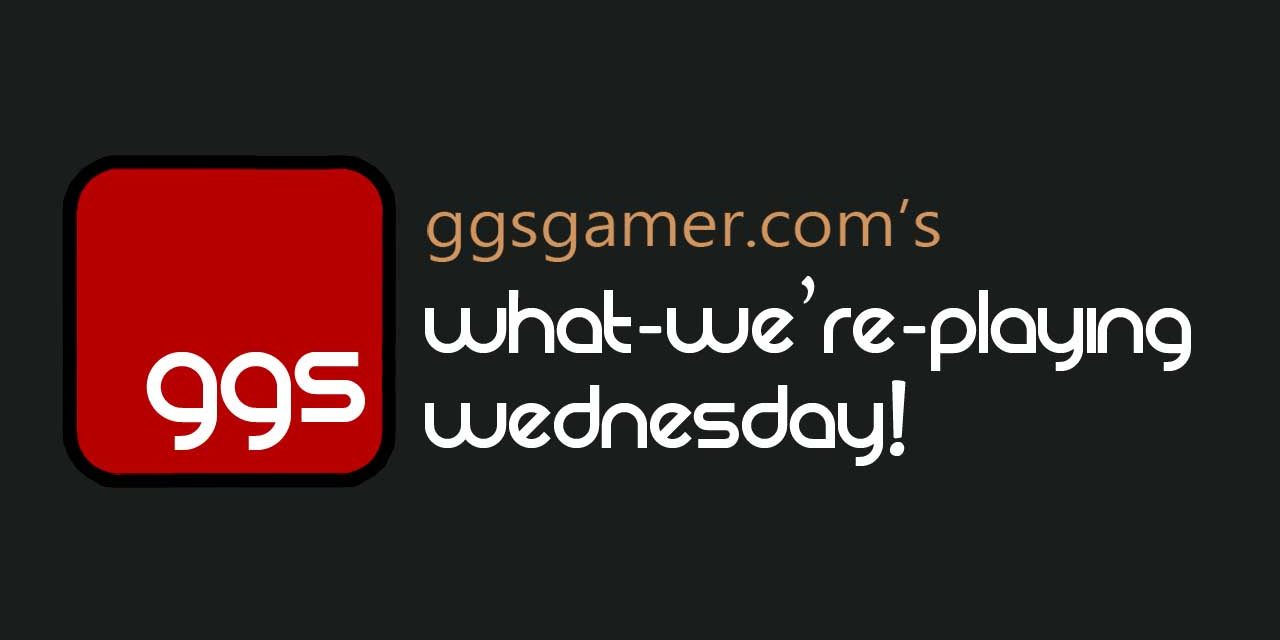 Who needs sunscreen when you have games? 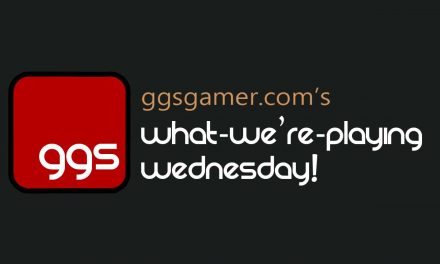 Community Q: What franchise crossover would you love to see next?