John and Viki were down at Bandai Namco’s London base not too long ago and whilst they were there they managed to have a chat with Larian Studio’s Kieron Kelly about the upcoming console release of Divinity Original Sin 2. Having been something of a sleeper hit on PC already, it looks like the definitive edition of the game, which arrives on PS4 and Xbox One on August 31, will be a must-play for RPG lovers and classic pen and paper players alike.

Speaking on everything from the game’s story, the freedom players have, and who Kieron would like to kill (but just in the game), this is your essential interview for seeing whether or not Divinity Original Sin 2 is the next RPG for you. Plus, you get to see John slip up on the game’s name about eight times and try to style it out – poor silly John…

And if you’re looking for quality livestreams, be sure to check out Kieron’s Twitch channel!

All about Evolve’s Open Beta and Technical Tests 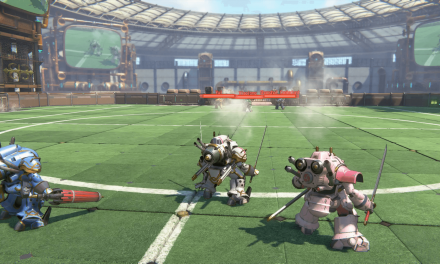