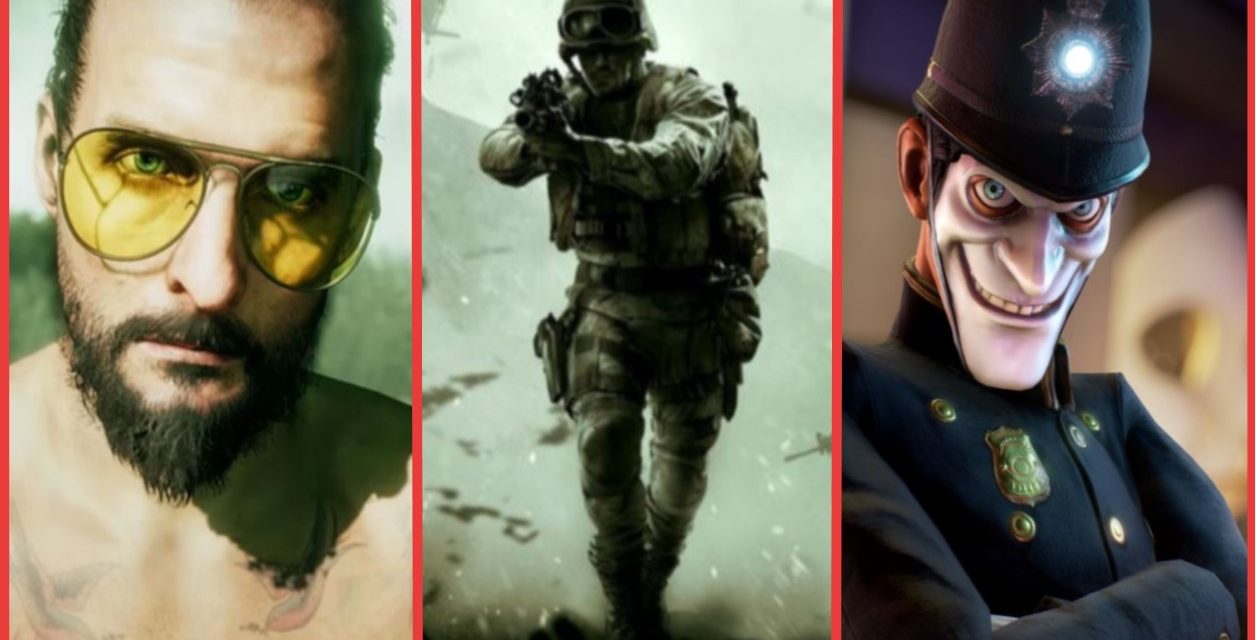 We’re hungry for two things: the truth, and food â€“ and we’re all out of food.

We’re slowly creeping towards the lull of the gaming year, when developers and publishers trick us into a false sense of security before jumping out the September bush like a feral ninja. But even with such a lull in place, we’ve still got news to report â€“ and report we bloody well will. SO, get yourself a crisp glass of orange juice (it’s hot out and you need the electrolytes), find a breezy spot in the house, and catch up with the news of the week!

Joy to the World: Australia lifts its ban on We Happy Few

You may remember that a few weeks ago we reported that the Australian Classification Review Board (CRB) had rejected Compulsion Games’ We Happy Few â€“ a move that saw the game banned before it had even been released. The Compulsion team said that they were looking to appeal the decision, and they sure did.

And to great effect, because there appeal was successful. The CRB have decided to allow the game to be released, albeit it with a R18+ but at least it’s getting a release now. The CRB claimed that the rating was deemed necessary as the drug use in the game is â€œhighâ€ – they surely could’ve chosen a better word than that â€“ due to the game’s Joy mechanic which let’s players take a dose of the drug to fit in with the society around them.

On hearing the news, the Compulsion Games team released a statement saying that, â€œWe are extremely pleased with the decision of the board and excited that our Australian fans and new players will be able to experience We Happy Few without modification.â€ Players in Australia can now look forward to the game’s release on PS4, Xbox One, and PC on August 10, 2018.

Sightseeing in Hope County: Far Cry 5 gets a Photo Mode

The latest update in Ubisoft’s cult-ridden open-world extravaganza, Far Cry 5, now boasts a photo mode, giving your inner shutterbug a reason to get back into the fray.

Coming as the feature mechanic in the game’s latest update, the photo mode lets players adjust the time of day, add in little stickers or logos, and â€“ much like we saw with God of War â€“ adjust character faces to make them smile â€“ delightful.

Along with the photomode, the latest update also brings new assets for players to use in the game’s Arcade mode, offering up bits and pieces from the Hours of Darkness DLC and the upcoming Lost on Mars add-on, which is due to arrive later in July.

In a recent job listing post, Infinity Ward let sip a couple of tid-bits of info. The first, and least surprising, is that the signs are that they’re working on the next COD title â€“ which has been rumoured to be a return to the Modern Warfare series, but noting more than rumour for now. Secondly, the listing is for a â€œnarrative scripterâ€ suggesting that Infinity Ward, unlike Sledgehammer, still see the campaigns of the COD franchise as a big drawing point for players. So, hopefully, we’ll see a return to an explosion heavy story that kills more beloved characters faster than Jason in a summer camp.

And finally, the job listing specifies that the game will be for â€œnext gen consolesâ€ which throws off when we’d be expecting either the usual COD game to arrive or drastically shortens how long we’d be waiting for the new toys from Sony and Microsoft to arrive. It’s more likely that the game would be released twice, firstly on the PS4 and Xbox One, and then re-released on next-gen consoles.

Got a piping of news tip for us? Well, drop us a message and tell us about it! 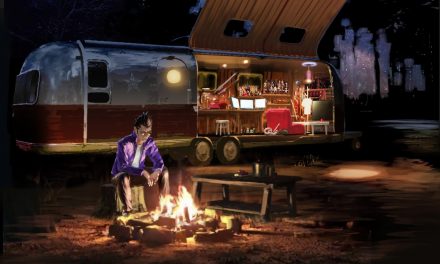 Jump Into The Battleborn Beta Today 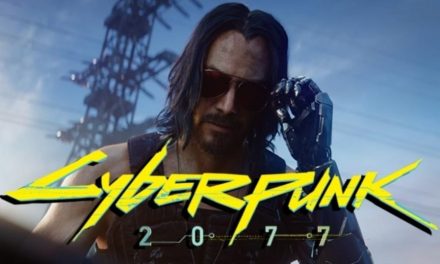