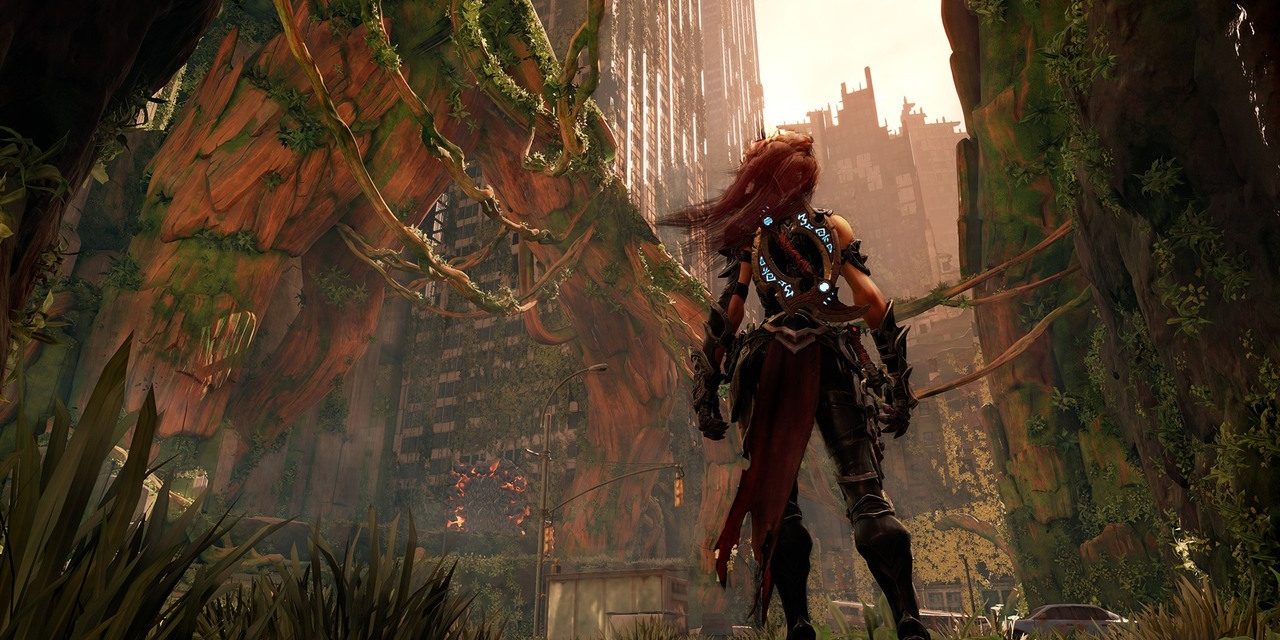 THQ Nordic has finally put an end to the wait! The publisher has announced that Darksiders III will be available worldwide on November 27th for PC, PS4 and Xbox One.

The publisher has also given a few editions to pick from. Aside from the standard game only edition, THQ Nordic also uveiled the Collector and Apocalypse editions. And as a staple of today’s modern gaming, pre-ordering the game will reward players with various pre-order bonuses.

Those who pre-order the game at GAME will receive the exclusive Fury Armor DLC: a completely original skin for FURY’s base armor that will set her apart and always be visible during gameplay and available on Day 1.

While those who prefer the digitally purchases, players who pre-order from the PSN or Xbox Store will be able to select among three distinct pre-order bonuses featuring exclusive in-game content, special discounts and 24-hour early access to the game.

And for those looking for that extra special edition, here’s what the Apocalypse Edition entails: 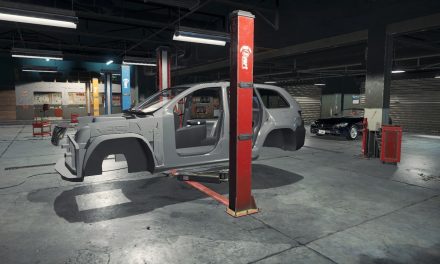