Rising Lords is due for release next year.

Argonwood has announced Rising Lords, a new turn-based strategy game, set in a mediaeval world, that will include card and board game elements. The title is due for release on PC in 2019.

Rising Lords will have a ‘sizable’ single-player campaign, along with a multiplayer mode, allowing up to four players to battle it out.

Collect taxes and resources. Dictate rations and field work. Forge weapons, reshape the battlefield, raise armies, and build mighty fortified cities. Help your people become knights, or dump them on a battlefield far away, but be careful: even the most humble peasants will revolt eventually…

Interested players can add Rising Lords to their Steam wishlist right now to receive updates on the games progress.

Rising Lords will be released on PC sometime in 2019. 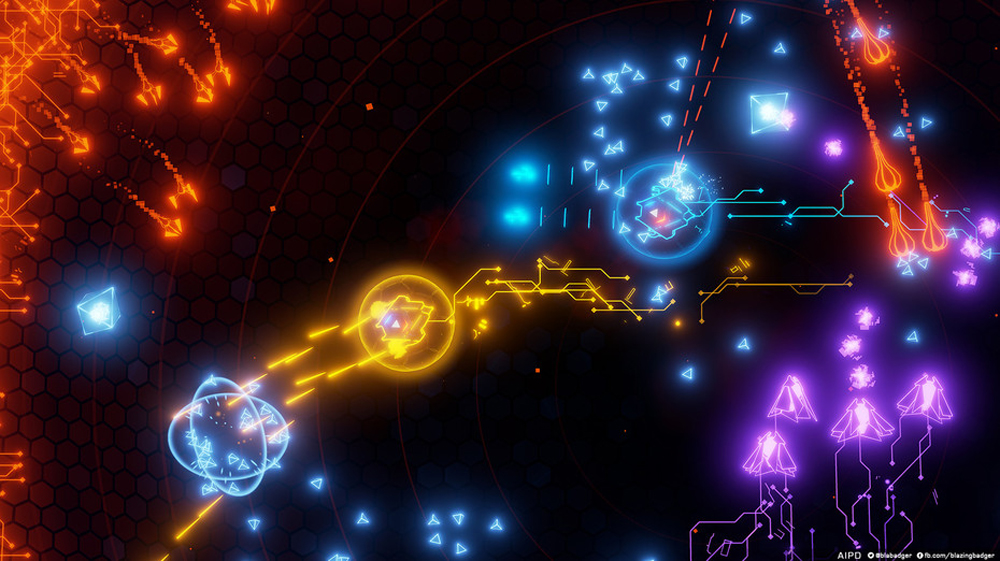 South Park The Fractured But Whole Announces The Nosulus Rift