Community Q: What Are Your Thoughts on the No Manâ€™s Sky Next Update?

We have the chit, you bring the chat.

Welcome back to another Community! Itâ€™s that oh-so-special time of the week when we flip the tables and get your opinion on a different topic each and every week. This week weâ€™re looking for your opinions on a pretty big update to a game.

Community Q: What have you made of the No Manâ€™s Sky Next update?

Thatâ€™s right, this week saw the Xbox release of No Manâ€™s Sky and at the same time developers, Hello Games released the gameâ€™s biggest update in Next. The update gives the game a pretty new graphics update and a bunch of new gameplay feature â€“ and at the very top of that list is the long-awaited multiplayer feature. So, whether youâ€™re an Xbox newbie or a PS4 or PC player coming back into the fray, we want to know what you make of the Next update. Drop us a message in the comments below or tell us on Twitter @ggsgamer. 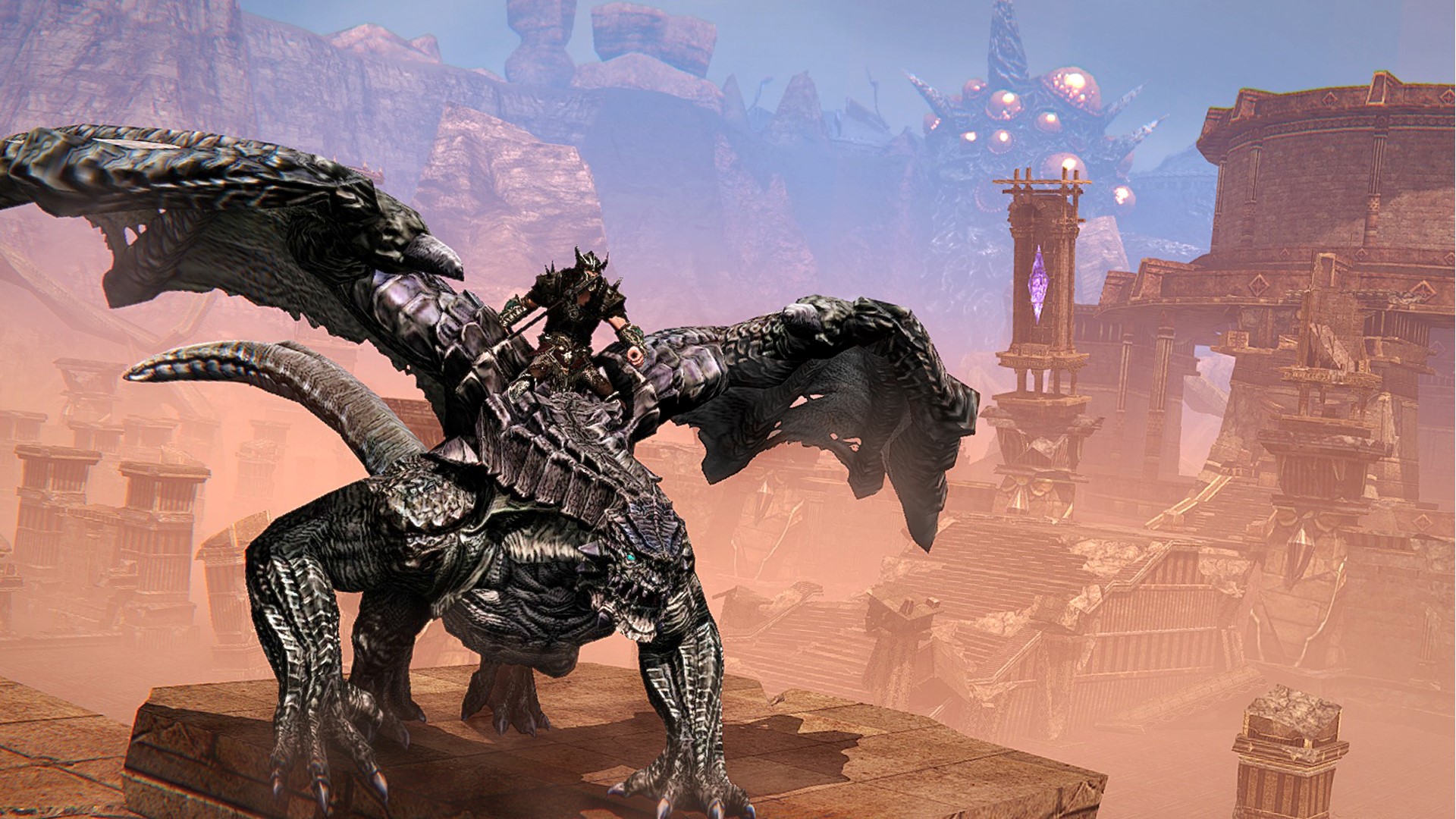