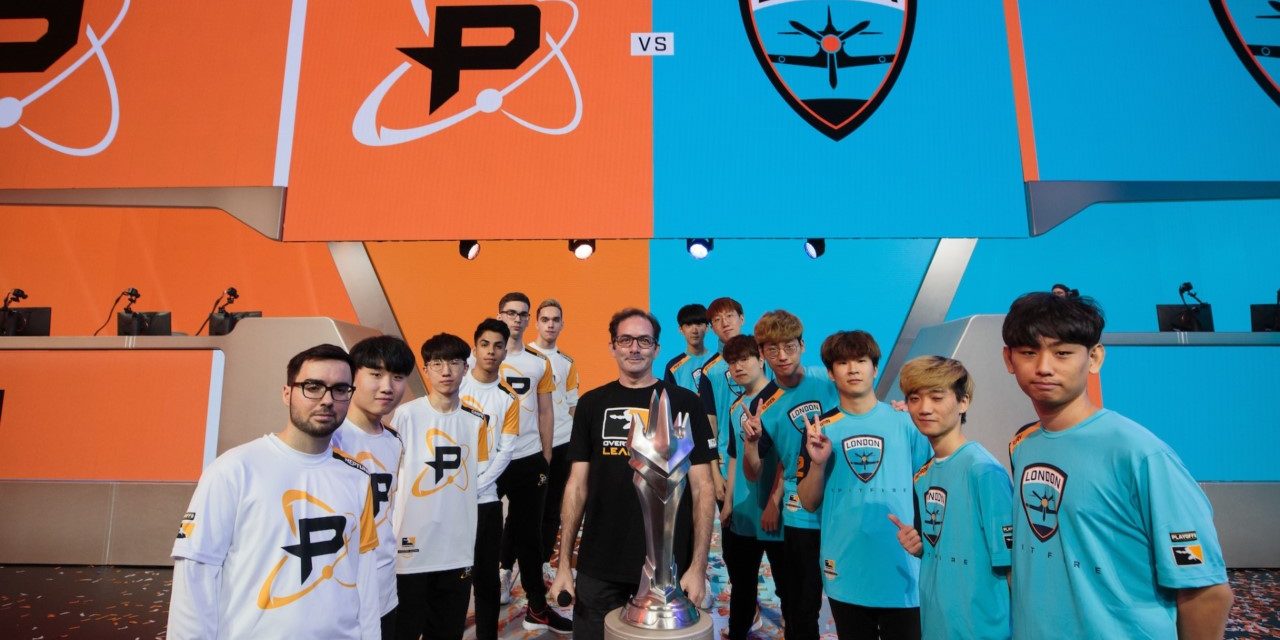 Saturday, July 28, a sold-out live audience at the Barclays Center in Brooklyn, New York, witnessed the first Overwatch League Championship Grand-Final. With an average viewership of over 850k at any one time during the finals, there was a lot of Overwatch fans tuning into the event. The London Spitfire captured Overwatch history by winning the first Overwatch League championship in a 2-0 victory over the Philadelphia Fusion.

“I can’t put into words how proud I am of this team, the players, the coaches, Robin Lee, Susie Kim; all of them have shown such resilience to bring us to this triumph. A lot of people wrote us off, but no one on this roster and staff stopped working on getting better and they’ve shown that with this phenomenal playoff run. Thank you to the fans that never gave up and supported us, sometimes watching in the middle of the night. The support we’ve had has been overwhelming and we’re thrilled to have rewarded that support. Thank you to Bobby Kotick, Nate Nanzer, Pete Vlastelica, Mike Morhaime, Jeff Kaplan, and everyone on the Overwatch League team for putting together such an incredible inaugural season. I know none of us will ever forget it. Aces High!” said London Spitfire owner and CEO Jack Etienne.

The Indie News Roundup: Those Who Remain, Pixel Game Maker MV, and [REDACTED] 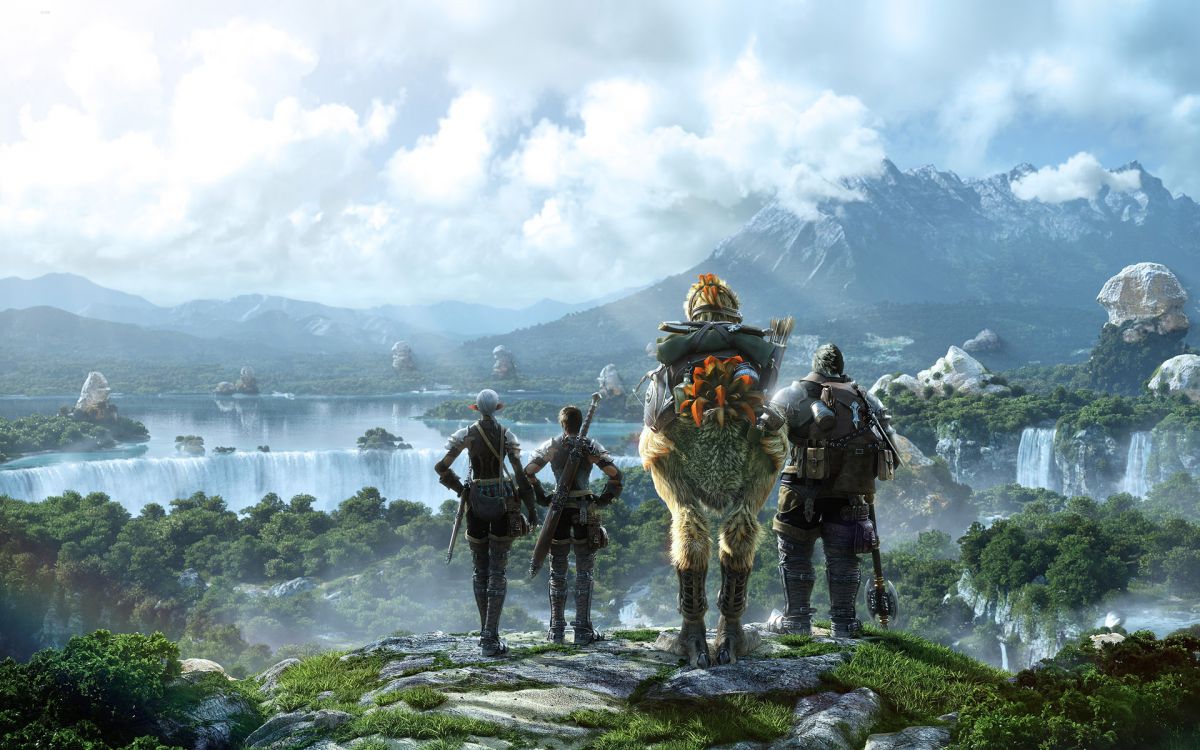