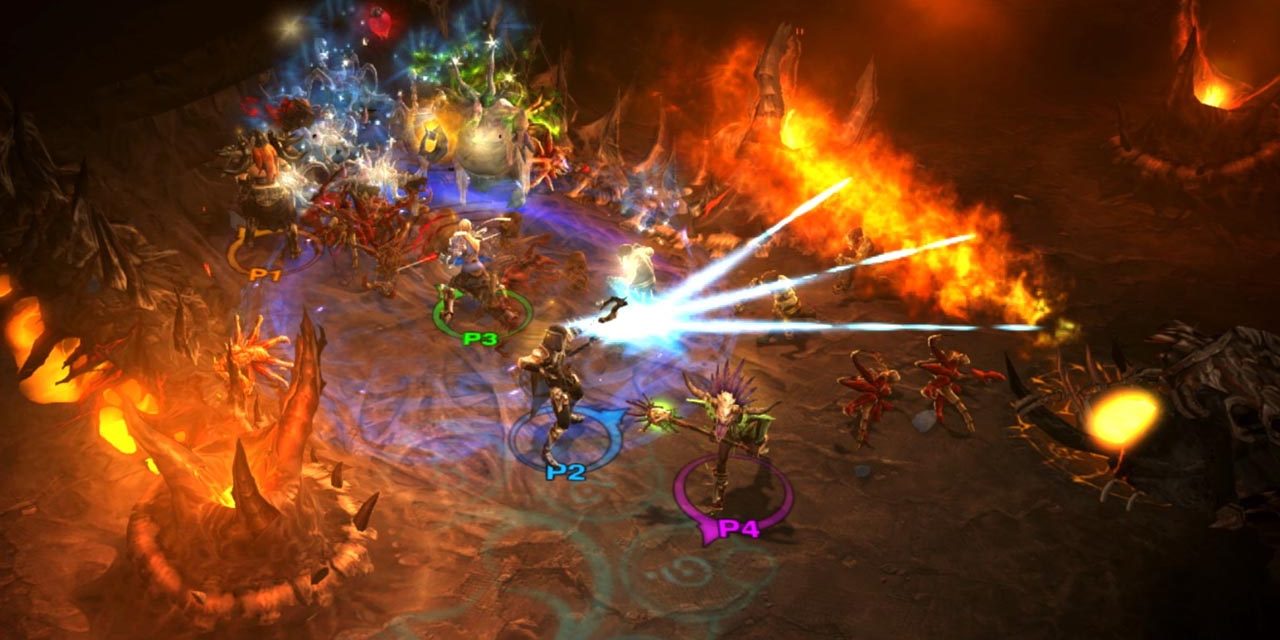 Blizzard has announced that Diablo 3 Eternal Collection will be coming to the Nintendo Switch later this year.

Switch players get to experience Blizzard’s hugely popular action RPG along with all of the content from Reaper of Souls and the Rise of the Necromancer. Switch-exclusive items will also be included with the game.

As with the PC and console versions, Diablo 3 on Switch will feature Story mode and Adventure mode, both allowing 4 players to team up, either on a single Switch, linking their systems together wirelessly, or using the Nintendo Switch Online service.

“The Eternal Collection is the definitive version of Diablo III, and we’re thrilled to team up with Nintendo to unleash it for Nintendo Switch gamers around the world later this year,” said Mike Morhaime, CEO and cofounder of Blizzard Entertainment. “Bringing the world together through epic entertainment is core to our mission at Blizzard—we can’t wait to welcome a new generation of demon-slayers to Sanctuary.”

Diablo 3 Eternal Collection will be released on Nintendo Switch later this year. 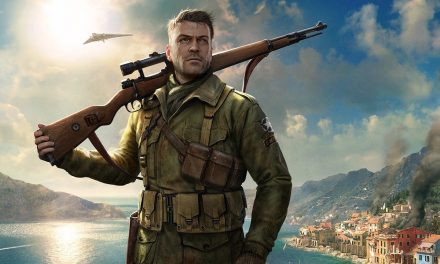 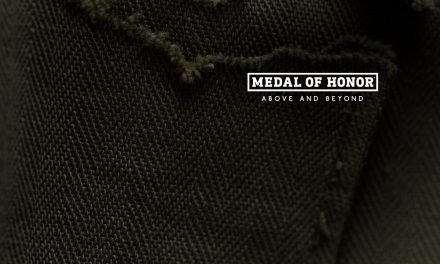 Medal of Honor: Above and Beyond Coming 2020 for Oculus Rift 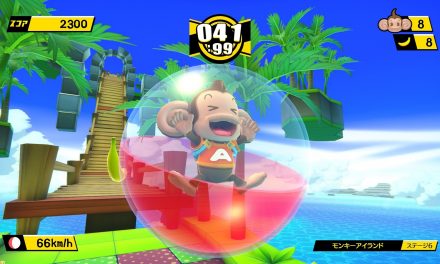 The Tales Of Series Celebrates Its 20th Anniversary