Read all about it.

With Gamescom in full swing this week we had more than enough news coming out about Games, hardware, and more. so, grab yourself a cup of something, get comfy, and catch up with the stories worth knowing about.

Back on Schedule: Assassin’s Creed to take a break for 2019

Remember when Ubisoft took a year off with the AC series and then came back with the all-round excellent Assassin’s Creed Origins? Well, whilst it looks like the upcoming Greek adventure, Assassin’s Creed Odyssey, looks like a fairly similar outting to its predecessor, the French developer. Have said that when it’s out in the big wide wield, the series won’t be returning in 2019.

Speaking to Gamespot, Ubisoft boss Yves Guilmot said that Odyssey was only possible this year because the company had two different team working on Origins and Odyssey. So whilst 2017 and 2018 have been able to deliver full games, next year won’t see a return to the series.

Instead, Guilmot has promised fans will be kept busy with the planned expansions for the game, going so far as to say that the “team really want to give, on a regular basis, some new possibilities for play, so when you get [Odyssey] this year, you’re going to get in for a couple of years, actually.” And whilst it might seem a tad premature to be speaking about the DLC attached to Odyssey before it’s even been released, it looks as though Ubisoft will be making the game last for some time whilst they tinker away at the next instalment.

More than Meets the Eye: Blizzard Say Sylvanas’ Story is far from simple

With the Battle for Azeroth looking to be the latest success story in the WoW franchise, having already been the fastest-selling expansion, there has been something of a sticking point for some fans – mostly Horde fans.

The sticking point in question is the apparent switch that’s gone off in Horde war-chief Sylvanas, turning her into a genocidal maniac who burnt down a tree – I know, edgy right!?

But Blizzard, whilst speaking to Eurogamer, was keen to point out that the surrounding stories covering the leads up to Battle for Azeroth put a lot of work into to giving contect to Sylvanas’ actions.

They mentioned that missing out on the surrounding media for the game means that players only pick up one section of the story, and with a particular focus of Sylvanas, a Blizzard rep noted that; “I actually think Sylvanas has a depth of character but sometimes that’s missed because maybe people didn’t read some of those things.”

Whether or not Sylvanas’ story will get the development it deserves remains to be seen – and Blizzard isn’t dropping any hints. ut if you’re looking for a bit of extra context for Sylvanas’ actions it’s well worth picking up the Before the Storm novels.

And Finally… PUBG 1.0 Heading to Xbox One

The official release of PUBG will arrive on XBox One on September 4. Offering up a new map in the tropical Sanhok area along with the new War Game mode, PUBG 1.0 marks the end of the early access phase for the game – and it only took about two and a half years.

Along with the new map and game mode, the new update will bring a host of performance fixes, introduces dynamic weather, and bug fixes for the game.

If you haven’t picked it up already, you’ll be able to get a digital or physical copy of PUBG from September 4. And those of you who have already got it on Xbox One will be able to carry your progress over to the new build without any hassle… hopefully.

Got a piping hot news story for us? Drop us a message and tell us about it! 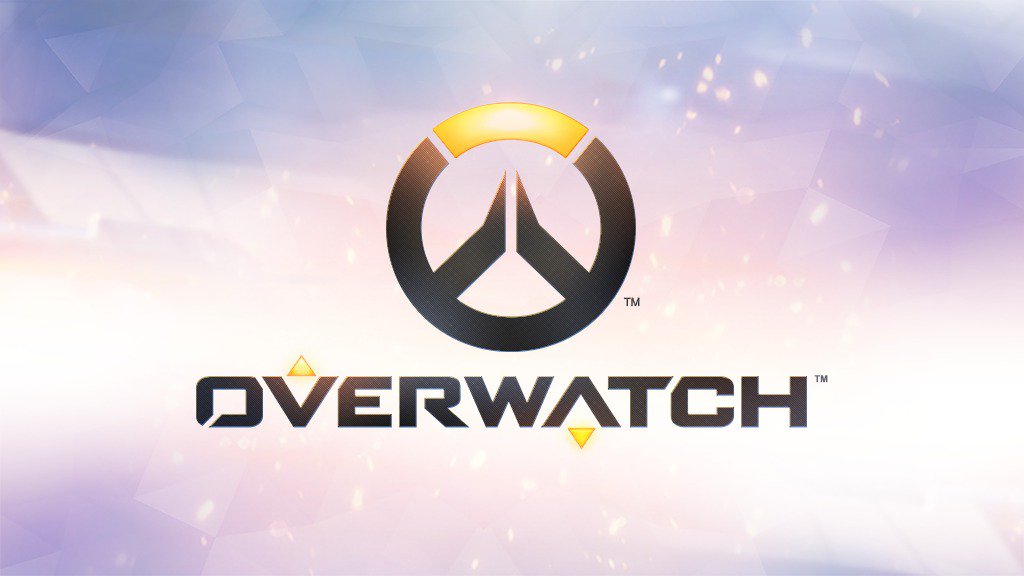 Overwatch: Welcome to the Summer Games!