This time, we’re headed to Columbia.

Today at PAX West, a new teaser video for the next destination in Hitman 2 was announced; pack your bags, because we’re going to Columbia.

Dropped into a dark and dangerous South American rainforest, this living and breathing jungle will have multiple paths to explore and a lot of interactive possibilities for players, with more details to be released over the coming weeks.

In case you haven’t heard, Hitman 2 offers the new Sniper Assassin mode, a standalone feature that brings a co-op to the series for the first time, where two players can work together to bring down targets. You can play it now as an early access bonus if you pre order, and there’s also a competition you can enter, for a chance to win the grand prize of getting your name and likeness included in future Hitman 2 content. 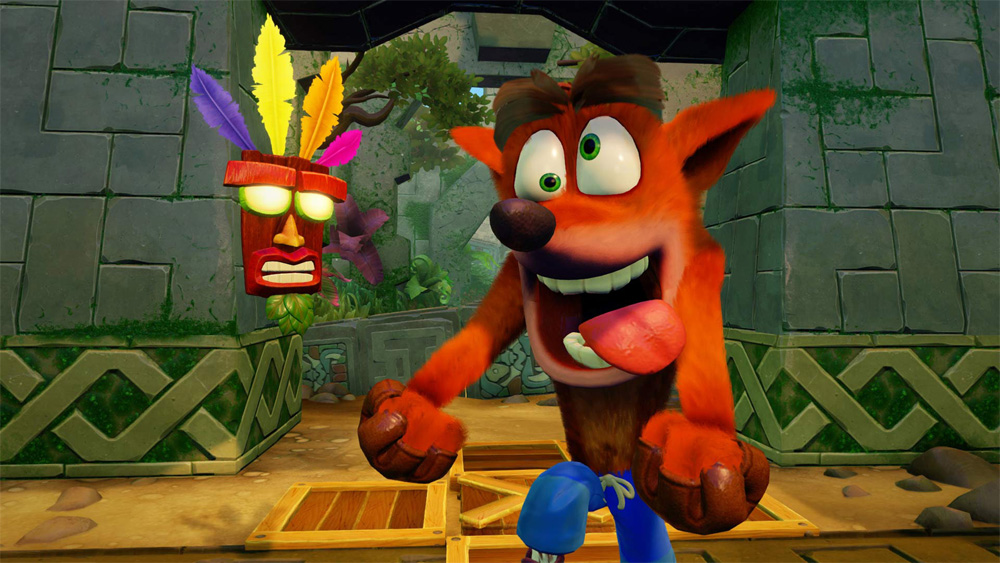