One clever little Reddit user by the name of u/attempt_number_1 managed to uncover a full-blown text adventure hidden in the Java console of Google.

The game, which sees you play as one letter of Google finding your friends, can be accessed by, have you guessed? Googling something. That’s right, simply enter “text adventure” into the search engine, press enter, and then open up the console with CTRL + Shift + J (or CMD + option + I for Mac users) and you’ll see the console looks a tad different.

Because under the terrifying message telling you not to paste anything into the tool, you’ll see a question, “Do you want to play a game?” Answer yes, and you’ll begin your old-school text-based adventure. The game itself is rather quaint, only letting players give commands in one-word actions. Moving is refined to “north, south, east, and west” while your actions are limited to “grab” or checking your luggage with “inventory”.

It’s a cool little easter egg that continues to show the whimsical side of Google, like the trick to turning the no connection dinosaur into a platformer.

Have you tried Google’s text adventure yet? Let us know how you get on in the comments below!

New trailer for Marvel’s Guardians of the Galaxy: The Telltale Series 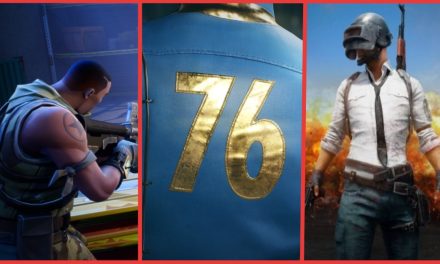 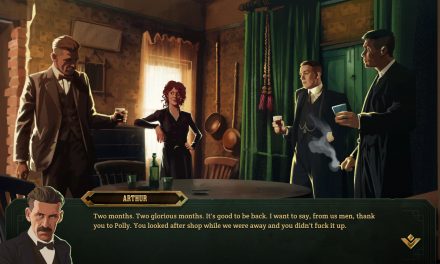