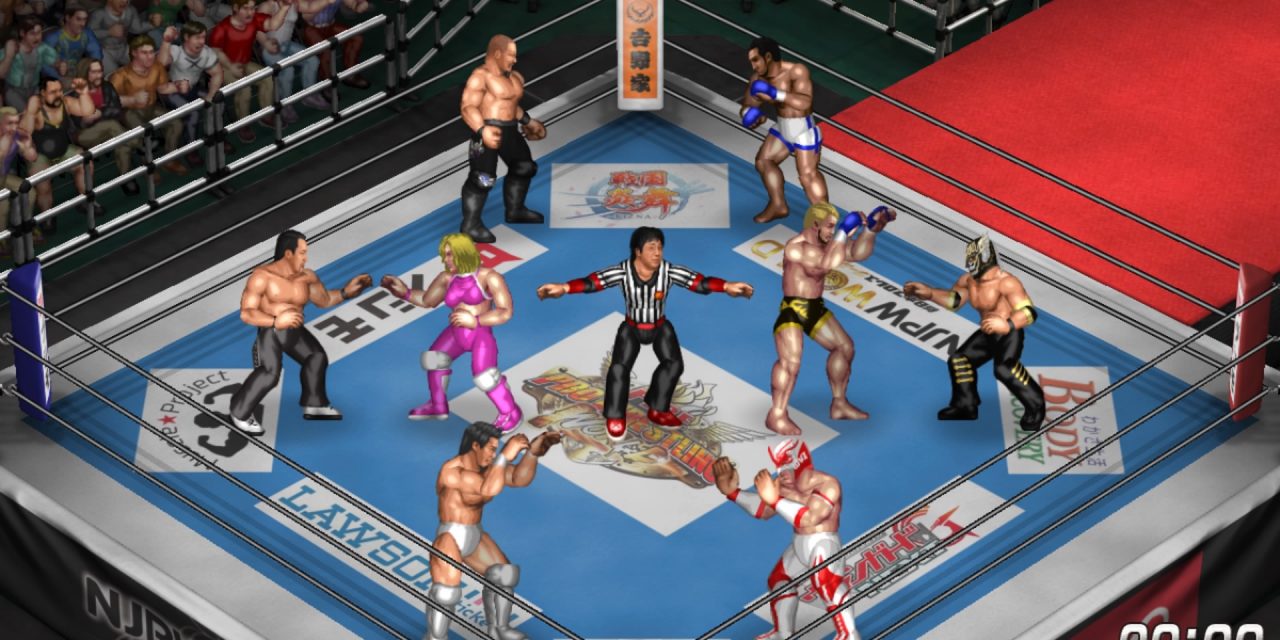 A burning ring of fire!

Put your dumbells down it’s time to use your hulking muscles for something else – stretch the thumbs and limber-up because you’re getting in the ring to defeat the many wrestlers on the roster for the New Japan Pro Wrestling circuit.

If you’re looking for something different than the usual churned out WWE franchise titles, then this throwback to 90s retro wrestling could be just the game for you. Although it looks like a game set in the past – don’t let the big hair and whacky costumes of the wrestlers’ fool you. Inspired by the series from 1989, Fire Pro Wrestling World delivers the original retro feel yet has all the bells and whistles of what you’d expect from a game released in 2018. Using 2D pixelated graphics for the wrestlers and arenas, I found the game ran really smoothly and definitely harkened back to those Megadrive days. Animations are fun and the options for customisation when creating your wrestlers or arenas are plenty, there are almost too many options to choose from, but that’s a good thing.

There are a lot of feature modes in Fire Pro Wrestling World; Offline Play, which includes all of the wrestling standards you would expect – like Exhibition matches, Tournaments, Leagues, Battle Royal, and Mission Mode. Online Play gives you the chance to match up against a human opponent in quick or custom matches and finally Fighting Road, which is a story mode that uses a photo-story to animate wrestlers into a narrative campaign of how a new wrestler navigates the trials and tribulations of the wrestling world. Leaping from the top rope to land a devastating elbow.

You can spend hours tweaking and editing your character, referee, and arena, but once you’ve traversed the minefield of menus you’re able to actually get down to some wrestling. Now, this is where it gets interesting; I wasn’t expecting there to be so little in the way of a tutorial, or even some on-screen hints when starting out. The only Heads-Up-Display (HUD) on the screen is a match timer in the bottom left, everything is based on visual queues, you have to look at what your wrestler or opponent is doing to gauge what to do next or whether you need to recoup some energy or just breath.

The fighting feels clunky at first, almost like you have no control over what’s happening in the ring. Whilst ambling around the 2D arena I kept pausing to look at the moves-menu as there were far too many moves to commit to memory; but after a while of getting thrown about, things started to get a little more comfortable as the controls became more familiar.

Having to cage these brutes in.

Controls are fairly simple, with button attacks more akin to a fighting game. All attacks are split into a light, medium, or big attacks, and the type of attack is further influenced by your position in relation to your opponent. To instigate all manoeuvres you must enter into a clinch with the musclebound bro, and using correct timing, pull off your move. Then use an attack in combination with a direction and you have your first basic attack, at this point, you can string small combo’s together and go for the head or legs of the floored wrestler and whittle down their energy until you are able to go for a submission hold.

After a while, you do start to get the hang of the combat timing, but there is such a short margin for error that fights can just get amazingly frustrating. It’s only through constant practice that attack timings become second nature; I would heartily advise playing through Mission Mode before attempting anything else, as it operates as a great tutorial, and gives you the opportunity to master your moves.

In-game moves menu is a must to learn the ropes.

Online matches extend the longevity of Fire Pro Wrestling World even further, however, I sucked badly and had nowhere near as much skill as my early opponents which meant I had to go back to the ring to get some more training in before I ventured back out into the online wilderness.

Overall I enjoyed my excursion on Fire Pro Wrestling World, I’m not a wrestling fan so have no knowledge whatsoever of the Japanese Wrestling scene or WWE for that matter, and therefore treated the game as more of a beat-em-up than a wrestling sim. I have played a fair few WWE games in previous years and I feel this game falls into a similar category of – if you love wrestling – then you will enjoy this game more. The game is a lot deeper than you would expect from initial appearances, with the ability to customise almost everything so that was a welcome surprise and somewhat of a relief for what seems a fairly high retail price for the PlayStation version of the game. The many modes of Fire Pro Wrestling.

Disclaimer: This review is based on a retail build of the game provided by the publisher for the purposes of this review. 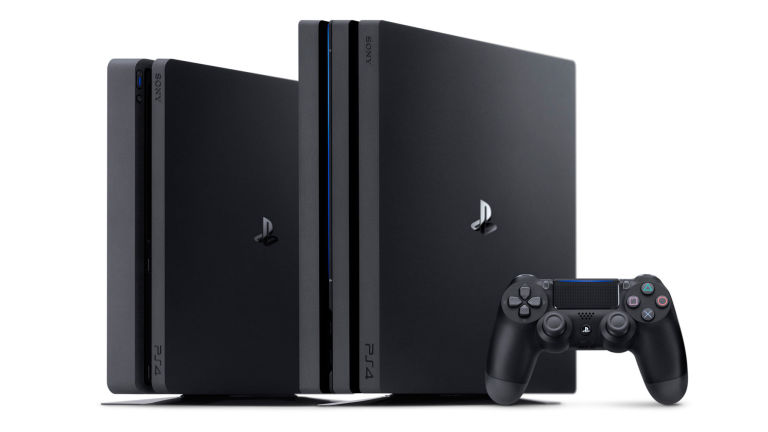 See Machines in Focus with new videos from Pure Farming 2018! 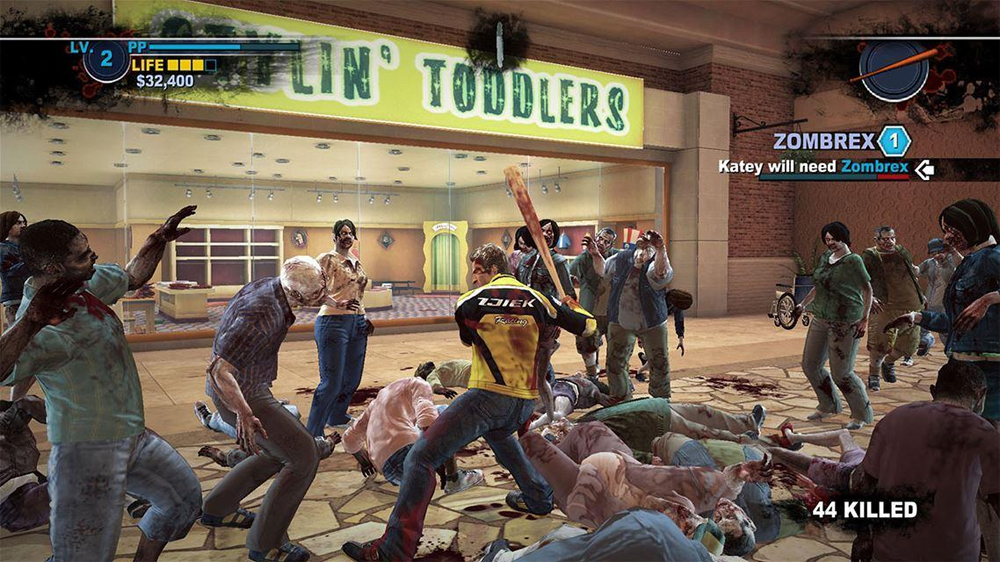 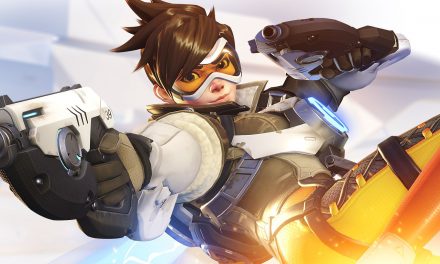