The death-defying combat racer Grip hit shelves this week and developers Caged Element is already putting extra sprinkles on the game with the first of their bonus tracks being released.

The new course, SAAT Coast, joins the other 22 tracks included in the game for no extra cost as players go through a futuristic jungle at break-neck speed. Neither the dev team or publisher, Wired Productions, have indicated how many tracks players will get for free or whether Grip will still have paid DLC in the future.

But Wired Production’s managing director, Leo Zullo did say that “what the team at Caged Element has created in GRIP is simply incredible. Working as a satellite studio, spread across the globe, their passion has driven them to create something a studio 10 times their size would be proud of. We’re delighted to see gamers finally get their hands on our biggest release to date.”

Grip has been received pretty well since its release, with a Metacritic score of 75 on console and 74 on PC. The Switch version did arrive with a catalogue of issues for its framerate and overall performance, though those issues were resolved in a patch for the Switch this week.

Good news… Mario came to the rescue and the Nintendo Switch patch is now live… PLEASE update for the full GRIP experience! Further updates bringing the free launch DLC will be pushed out later this week #GRIPcombatracing https://t.co/Y3dSkV3lnh

If you haven’t seen too much of the game, take a look at our review and see what we made of it.

Hitman Elusive Target The Congressman due this Week 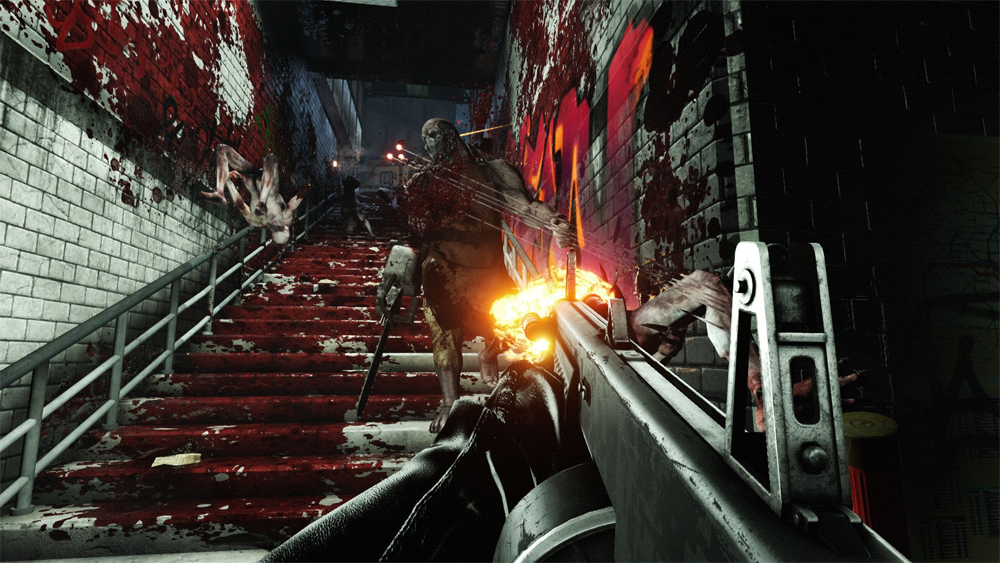