They focus on Leon Kennedy and the R.P.D.

As we draw closer to the release of Capcom’s survival horror classic, Resident Evil 2 Remake, five new – and very short – “report” videos have been revealed.

The REmake (see what I did there?) was originally announced back in 2015 and we got our first glimpse of the revamped title, along with a release date, at this years E3.

Since then, we’ve been treated to five minutes worth of gameplay, as well as a story trailer that introduces us to Ada Wong’s new wardrobe and gives us an up-close-and-personal look at the zombie dogs that have plagued players throughout the Resident Evil series.

You can check out the new videos below. Each Report lasts only six seconds but focuses on Leon Kennedy and the goings on around the Racoon City Police Department, as well a meeting with Marvin Branagh and later, Claire. The videos, as short as they are, go some way to show the work that’s gone into preserving the original look and feel of the game.

Unreal Engine 4 Now Available for Free To All 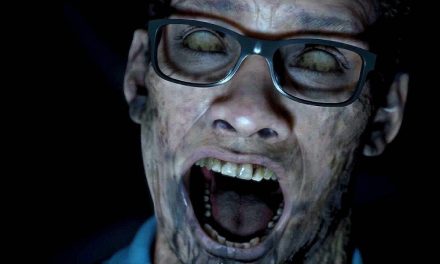 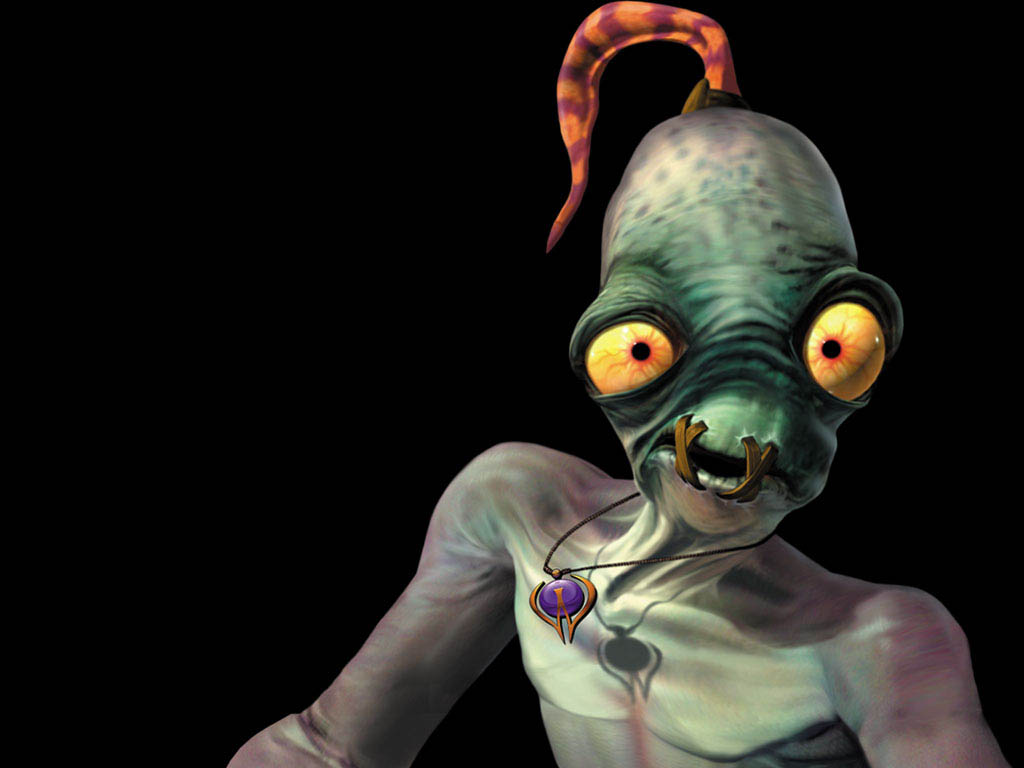