Ubisoft has announced that the third free major update for Ghost Recon Wildlands’ Year 2 post-launch content, Special Operation 3, is heading to all platforms on December 11. The update will add a new PVE mission, new PVP maps and classes, a new Photo Mode, and adjustments to the Prestige Economy, thanks largely to community feedback.

Special Operation 3 will introduce a new themed-mission and rewards for PVE players, as well as two new PVP maps and classes. Holders of the Year 2 Pass will be able to access the classes a week early, on December 11, before they officially land on December 18.

A new Photo Mode will be added, allowing players to snap pics of their favourite moments, apply effects and filters, and share them online. Improvements have also been made to the Store and more than 90 new items will be added, including a Special Operation 3-themed pack. Updates will also be implemented to the Prestige Economy, with more information coming soon on exactly what that entails.

Additionally, PC players will be able to earn Battle Crate rewards, including Spec Ops and Ghost War Crates, by recruiting friends via the PC Referral Program from December 11 until February 11, 2019. Invited friends who go on to purchase the game will also receive a Battle Crate.

More details on the update are expected in the coming days; you can stay up to date by heading over to the official website.

Ghost Recon Wildlands is available now on PlayStation 4, Xbox One, and PC. 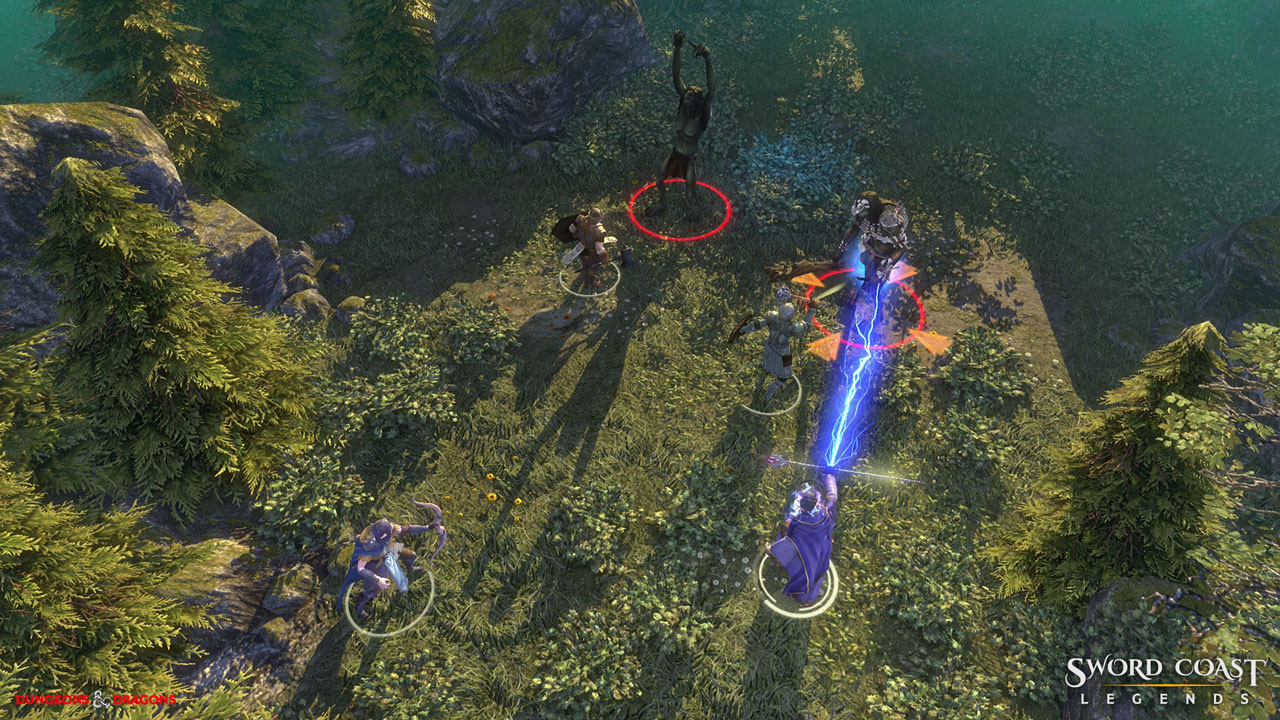 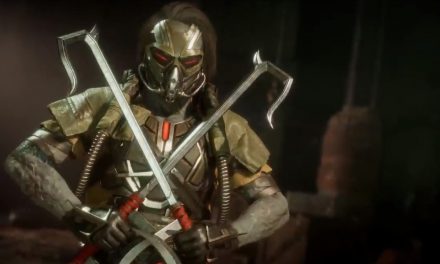