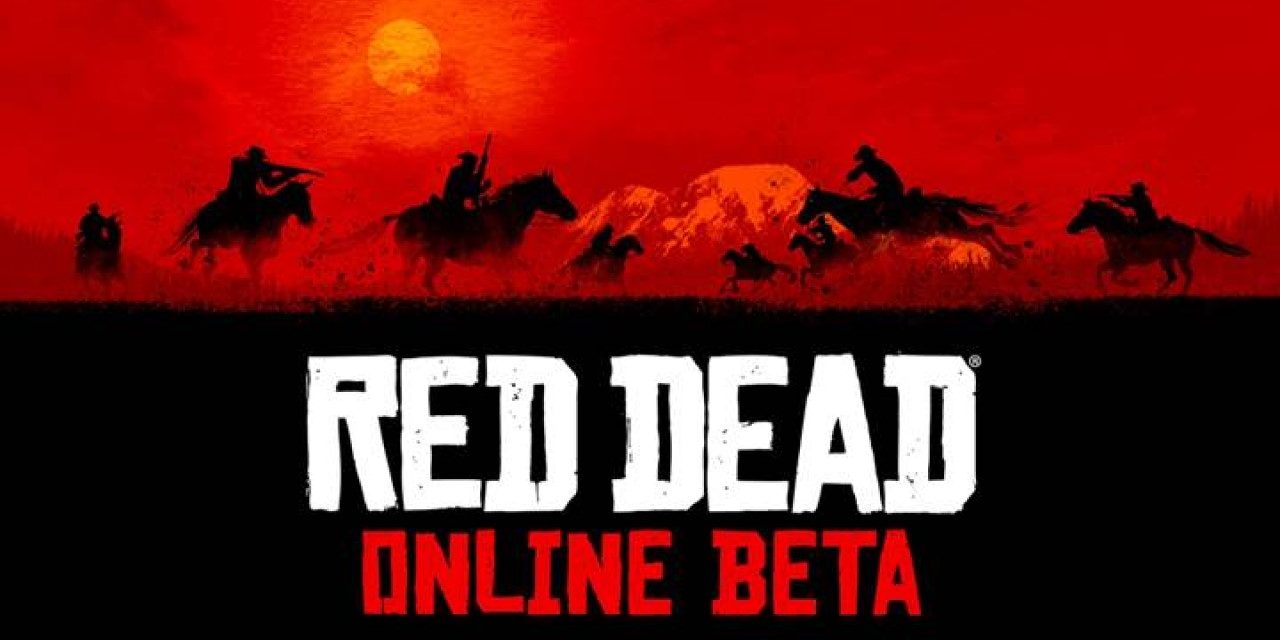 No plans for progress and stats resets!

There has been another update on the Rockstar Games Twitter account regarding the popular question of character progression resets in RDR2 Online. Players have been asking whether or not any of the work they have put into the beta will carry over. A fair question, as it can determine how much effort a player will put into the game if there doesn’t seem to be any reward.

“We appreciate all the continued feedback we are receiving on the Red Dead Online Beta. For players concerned about the potential for progress and stat resets, we currently do not have any plans to reset them as part of the Beta’s rollout. We are currently still working on game stability and economy balancing for an update that we hope to release later this week.”

Have you played Red Dead Redemption 2 Online? Tell us what you think about this news and your experience with RDR2 Online so far in the comments below. 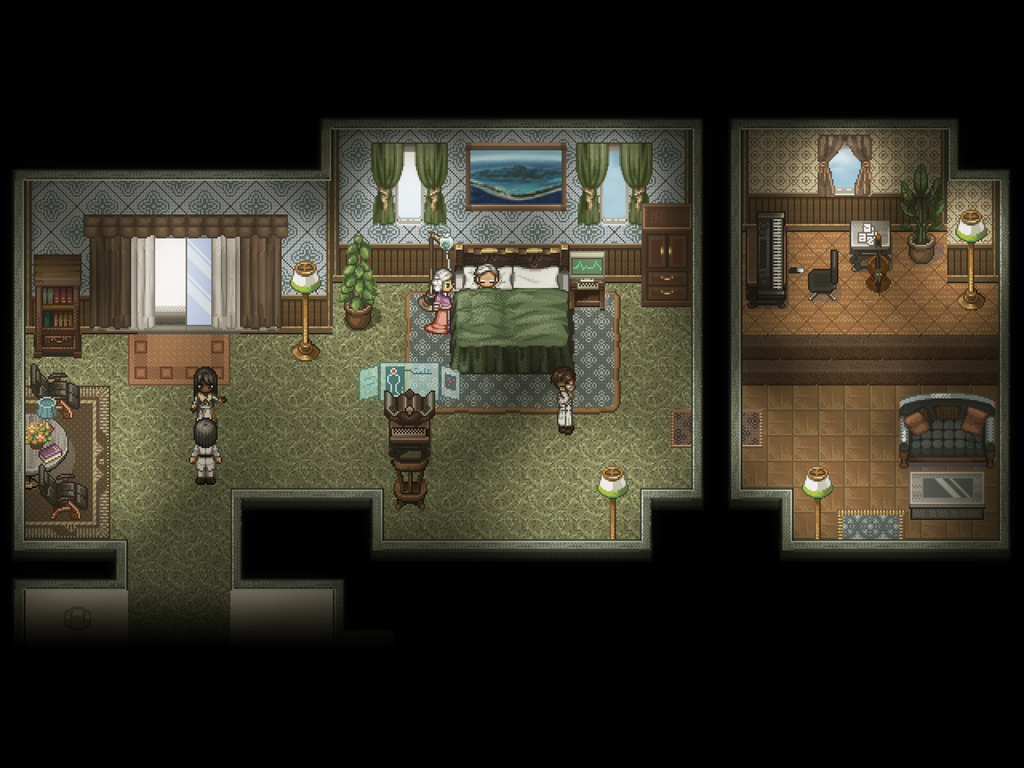