Is the surprise that there are no games included?

With Christmas just around the corner and many of you most likely still not having even started the gift shopping, Square Enix is looking to lend an expensive helping hand with a limited edition Final Fantasy merch box. The box is only available until 23:59 on December 11 and offers seven Final Fantasy related bits of gear. Oh, it also costs £150 and apparently doesn’t include any games, cool. That’s right if a family member or friend just can’t get enough of the iconic RPG series, what better way is there to show you recognition of said love than the Final Fantasy Christmas Surprise Box? Well, there are a few ways but none of them will set you back £150. Okay yes, it’s a fairly extortionate amount of money but the box makes good on its offer. You’ll receive seven bits of merchandise with the box and while you don’t get any games, you do get a handful of collectables.

Obviously being a “Surprise” means that you – the consumer – don’t have any say in what goes in the box. But you’ll still get one action figure of a character, a plush toy from the Final Fantasy collection, and five other gifts.

Square doesn’t detail what all five of these other gifts are, only that they’re currently not sold on the Square Enix store. They give a few examples of what could be included though, with an anniversary mug of the game, a Moogle “Save Game” notebook from FF9, and a postcard set featuring illustrations from Tetsuya Nomura all contenders for those five other gift slots.

The Final Fantasy Christmas Surprise Box is only available until the end of the day on December 11. 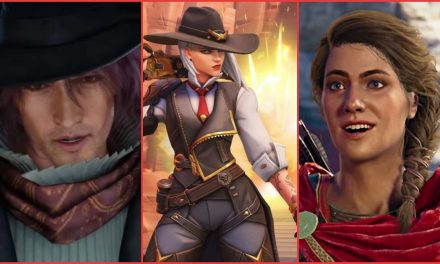 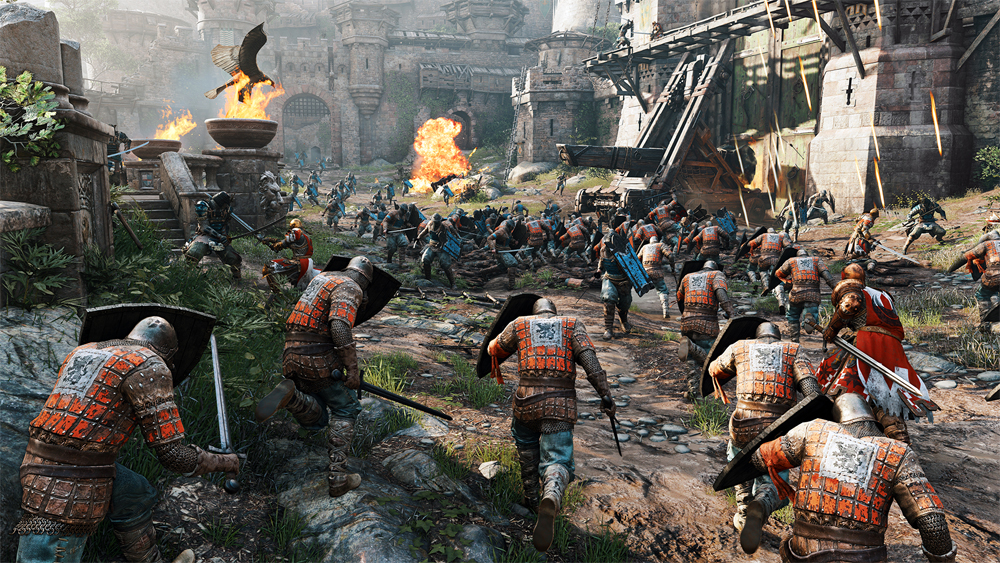