Elontir’s abilities are detailed in a new gameplay trailer.

Bigben Interactive and Eko Software have revealed the first gameplay footage for the high elf mage, , one of the four playable characters in the upcoming action-RPG, Warhammer: Chaosbane.

The trailer gives us a glimpse at what you can expect if you choose to play as , a High Elf mage who has already proved his worth at Praag and during the siege of Kislev. If you’re familiar with magic-wielding characters, it won’t come as a surprise to learn that Elontir’s spells are best used at range and he appears to have crowd-control abilities to help you achieve this. Should you get caught in melee combat, however, a short-range teleport ability will get you out of immediate danger. The High Elf mage also brings a time-slowing ability to any team play, giving himself and others a window to unleash a lot of damage to the waves of demons.

Each playable character in Warhammer: Chaosbane has a unique skill and Elontir is able to direct and position his area of effect abilities.

You can check out more in Elontir’s gameplay trailer, below:

The High Elf mage, , is the second of four playable characters to have their gameplay detailed. We got to see Konrad Vollen in action, last month with a trailer that showed off the abilities of the soldier class and back in September, an early gameplay trailer gave us a brief overview of how the playable characters can work together.

Warhammer: Chaosbane takes place in the heart of the Old World, a land ravaged by Great War against Chaos. Players will be able to choose between a human, a High Elf, a Wood Elf, and a dwarf and battling Chaos hordes across “iconic locations of this heroic Warhammer Fantasy Battles universe.”

Warhammer: Chaosbane is set for release on PlayStation 4, Xbox One, and PC in 2019. 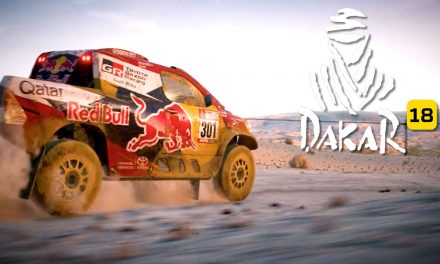 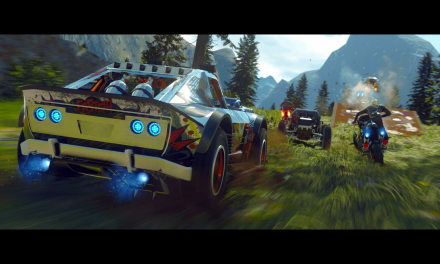 What Happened Out Now For PC