With the game’s impending release next week, Bandai Namco has come forth with details for the multiplayer aspect of Ace Combat 7: Skies Unknown.

The game will allow players will be able to play against seven other players in a free for all Deathmatch or team up with your friends in Team Deathmatch.

Players will be able to choose between 28 different aircrafts (not counting those available in the Deluxe Edition or as a pre-order bonus) all of which can be customized with more than 100 enhanced parts and weapons and over 300 emblems.

During a match players that have the highest rank will be highlighted thus putting a bounty on their heads so other players can hunt them and earn a higher score bonus to take them down.

Ace Combat 7: Skies Unknown is currently scheduled to take off on January 18 2019 for PS4 and Xbox One. The PC version will follow shortly as it releases on February 1st. The PS4 version will be PSVR compatible. 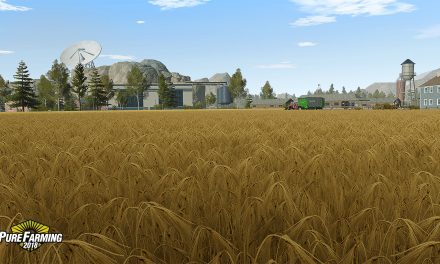 Community Q: What are your gaming New Year Resolutions?

Community Q: Which other videogame stories should Ross Kemp retell? 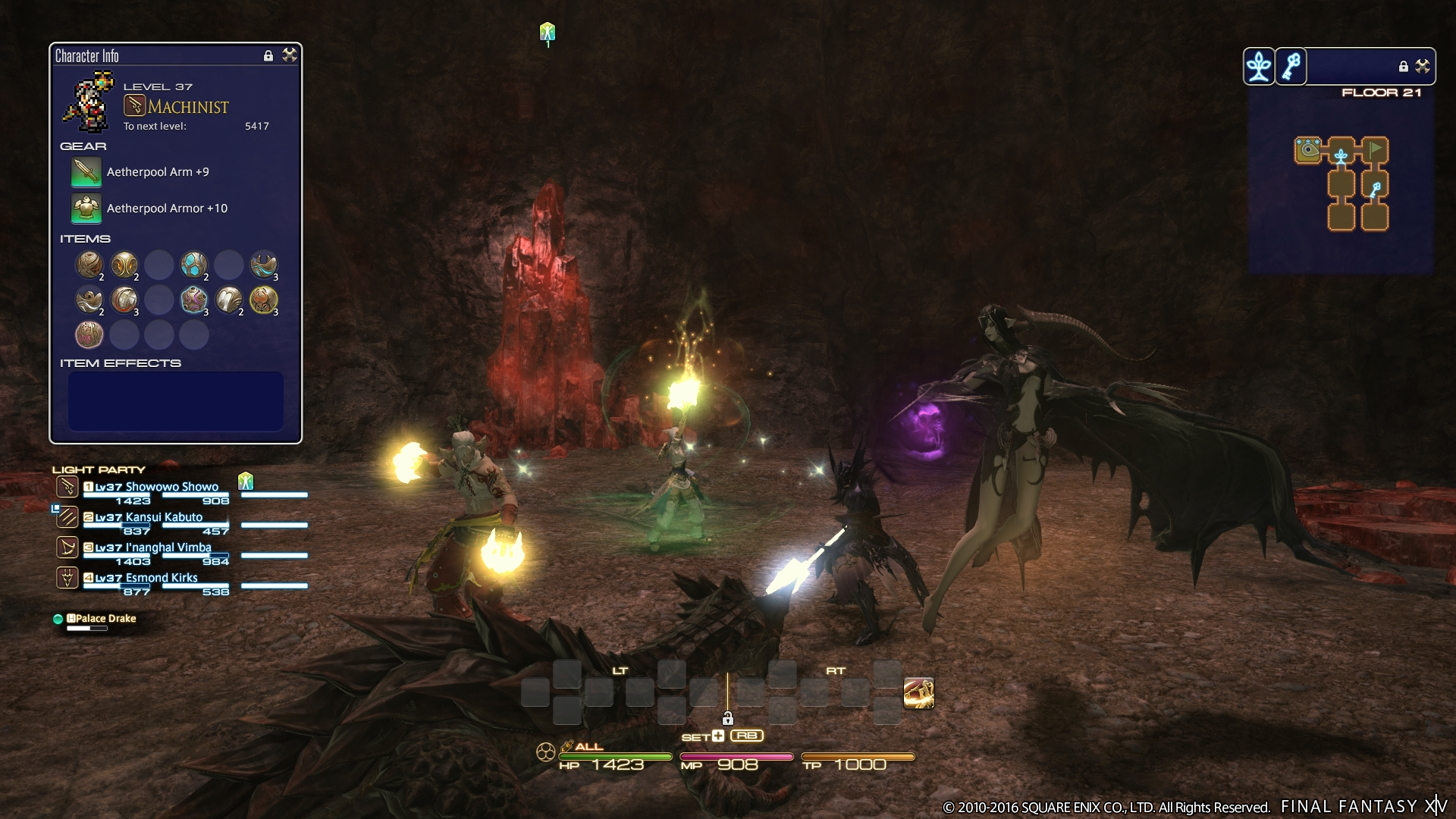