Pikuniku is a strange thing. It’s a game that you can complete in a few hours, rolling and kicking your way to saving a bizarre little island. But it’s also a game where you can enter a realm of toast, play hide and seek with a rock, and hunt down a golden tooth for a wizard for no other reason than them being a few of the strange little secrets that are dotted around this charmingly simple game. And while Pikuniku looks like something put together by an Undergraduate who’s tossing together their final assignment the night before its deadline, it’s a design that fits together so well with Pikuniku’s gameplay, music, and writing that it all just melds together into a wonderfully weird experience. And like a good Pixar film, the game will leave you questioning whether it’s for kids or for adults. The answer is that it’s for both and it’s why it’s an absolute winner.

At the heart of the game is a journey to defeat a crazed sociopath who’s scamming the island’s population out of its various resources, be that wood, water or corn – apparently the only sustenance available on the island. It’s a strangely banal kind of dystopia that Pikuniku presents to you and it works all the better for it. Being taken advantage of not with a knife to your throat but with a smile and a wink that will be all too familiar to anyone who has to pay bills, vote in elections or, , pay money for Alien Colonial Marines. And that chummy-chummy dystopia, which sees giant robots arriving in towns, hoovering up resources, and dispensing golden coins before choosing on lucky villager to bring aboard and ship off the the Sunshine Inc. headquarters in a live volcano, offers you the chance to watch on in numbed confusion, thinking ‘how has no-one suspected that the company that works in a live volcano with an army of giant robots is evil?’

Well if the island’s villagers didn’t think it at first, some are certainly thinking it a little while into the game, with a small resistance inducting you into its ranks to dismantle Sunshine Inc. and bring peace to the land. The way you’ll be doing this, similar to every obstacle that Pikiniku puts in front of you, is through a mixture of platforming, running, and kicking various bits and pieces. Given the design of Pikiniku’s unnamed characters, which is little more than a ball with gangly legs, stretching far beyond their reach in a spidery motion, you might think that the game’s challenge is in trying to control your character without breaking everything around you in frustration. This is emphatically not the case, and it’s a testament to the the game’s design that if anything, your strange little monster character actually handles incredibly well. Much of this is attributed to the different postures it can take, with one of its elasticated legs acting like a grapple hook when you’re jumping, while the ability to turn into a ball and roll around is the game’s answer to sprinting.

Kicking is pretty much the only way your character is able to interact with its surroundings in a dignified manner. The alternative is that you shove your face against something like an acorn, ball, or rock, pushing it along face-first before your entire body falls into that rhythm. As you rotate along with whatever you’re pushing, legs flying around everywhere, you get the distinct impression that this is exactly what the designers wanted for the game. Because while I did all this, it never felt as if I had to fight the game to do something simple; it’s more like an illusion of clumsiness, with the character looking like it’ll fly in any given direction whenever the game decides but it never does. Anyone who remembers Abou Diaby playing for Arsenal might have an idea of what this looks like, with the gangly Frenchman always looking as if he was on the verge of falling over before doing something brilliant. Pikuniku’s character is essentially Abou Diaby, just without arms, and that â€œbrillianceâ€ the ability to get sucked into the orbit of whatever you’re trying to push around.

So yeah, the game’s mechanics are well made, if a little restricted. But Pikiniku’s setup didn’t really leave me wishing it had tried anything other than what it did in the game. And so much of this content was down to the game’s writing, with a script that’s delivered the closest thing I’ve seen to what Night in the Woods did when it first came out. Because while Pikunuki doesn’t bear the same depth to the story in Night in the Woods, what it does do is make you laugh, a lot. Now, I recently said that Travis Strikes Again tried to do something similar and it felt stilted, veering on the defensive. Pikuniku avoids this by sculpting its jokes around the everyday. They’re jokes that are made in passing, more conversational than out and out jokes. It’s the turn of phrase, the way characters will shut someone down for trying something new or call someone weird as soon as they leave. They’re lines that you actually see in real life but they’re wrapped up in a palette of rudimentary shapes and vibrant , adding a touch of realism into the surreal

Though the very best of what the game offers is hidden away, teasing you into finding them. You can finish the game’s story in a couple of hours but there’s a decent spoonful of extracurricular weirdness hidden away that you’ll want to go back and see what the deal is. It can be as easy as kicking a toaster or falling down a well, and before you know it you’re in a toast-themed survival game or staring at a giant temple. Not every venture is easy to start and completing some can take a while, as you search around for that last key (or in the game’s case, an apple), but simply stumbling along one of these random quests or picking up an item that gives you some clue for some unknown adventure you’ve yet to sniff out does enough to make you want to follow that thread. It’s all hidden just beneath the surface of Pikuniku, and it’s done in such a way that the game will have you sticking around for hours after you’ve finished the story.

I certainly didn’t expect Pikuniku to be the game it was; a funny, clever, layered game. Maybe not in its story, but certainly within its branching quests that extend beyond the plot and leave you with a warm and fuzzy feeling along with a chuckle. It’s not a game that demands days or weeks of your attention but Pikuniku feels like a game that you can play and let gather a little dust before you stumble upon it again on a lazy Sunday and reliving all its glorious weirdness all over again. Basically, you should give it a go.

PEGI: 3 ESRB: E for Everybody

Like I said, the game is designed in such a way that the vivid colours and shapes are there for the kids while the story and writing will give anyone a chuckle.

The Second DLC Pack for Call of Duty: WWII Has a Release Date (and Trailer!) 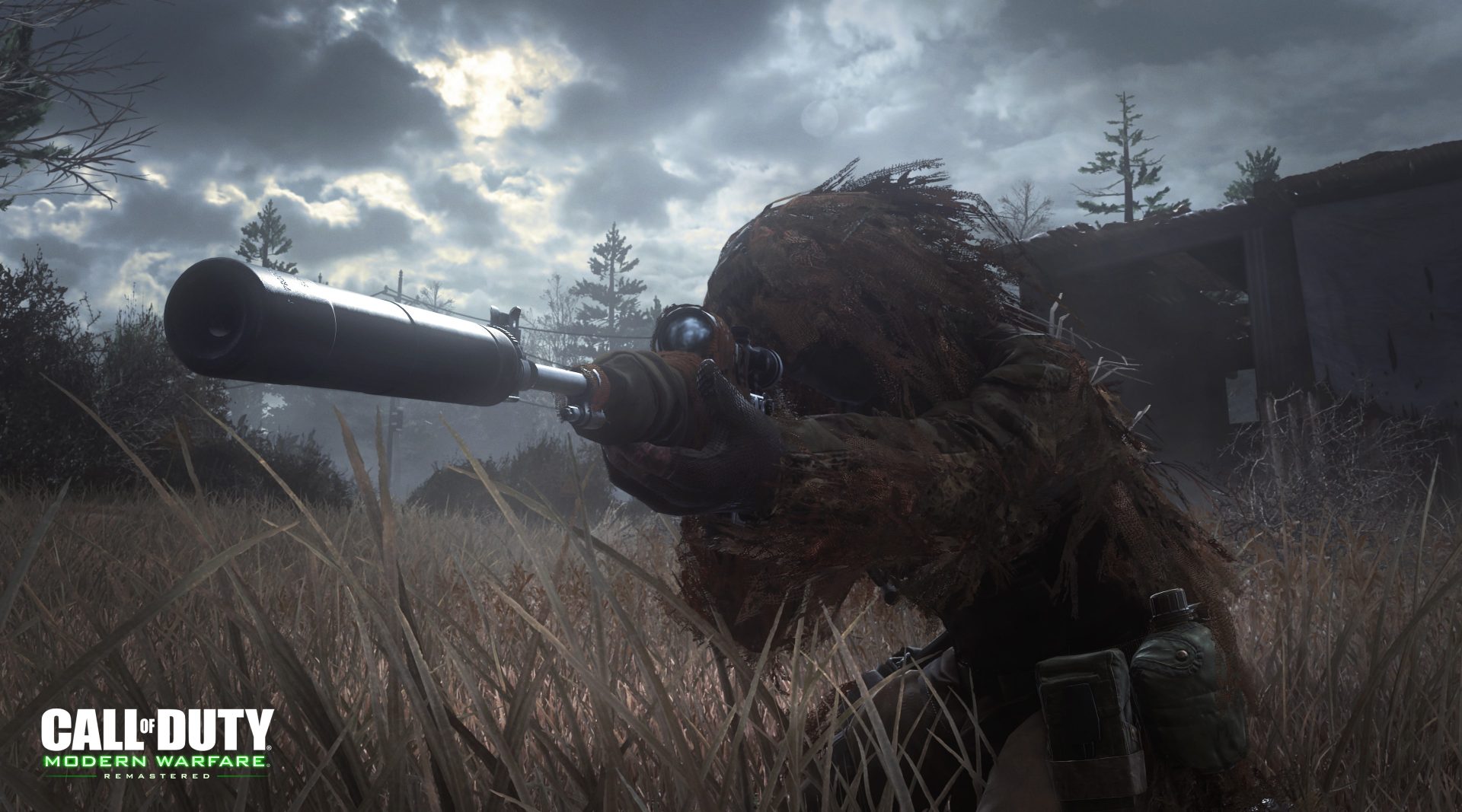 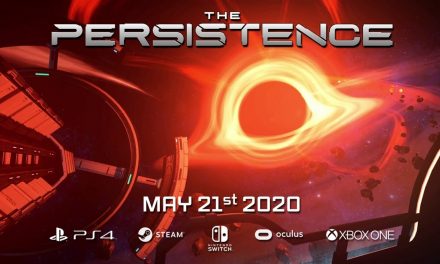