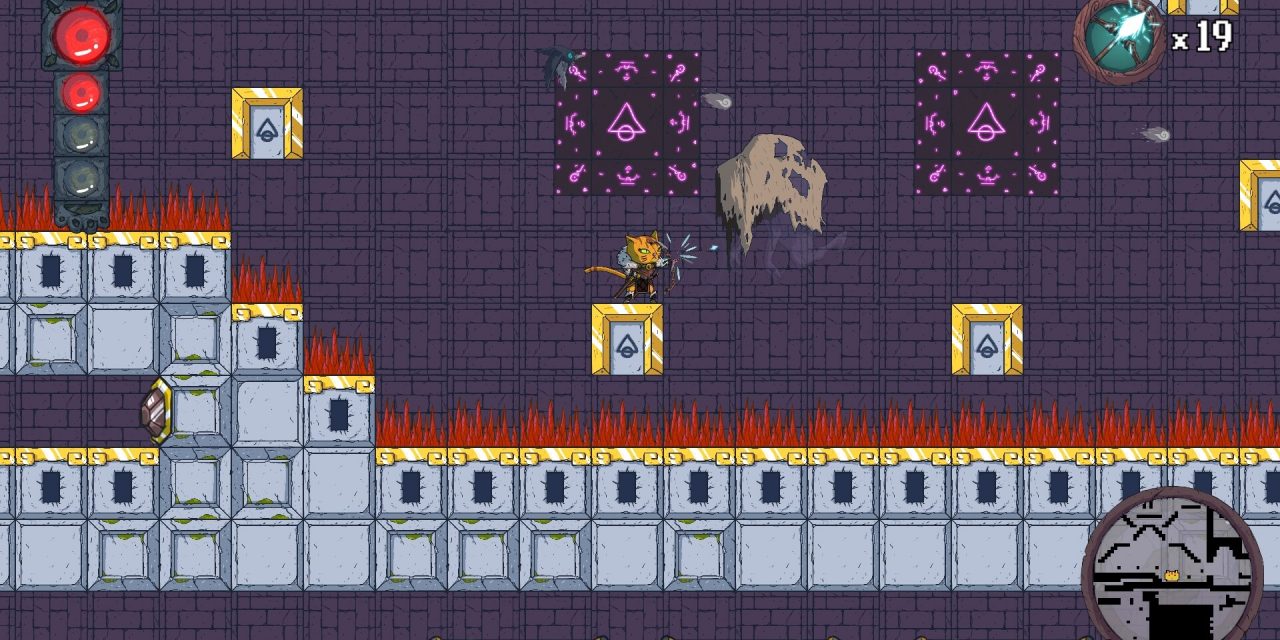 Hunter’s Legacy: Purrfect Edition tells the control of a powerful huntress cat named Ikki. Armed with a sword (and more as you progress through the game), she is tasked of saving the Kingdom of Iripur from the evil forces of Morodir. While enjoyable, it’s a bit forgettable, much like its cast of characters.

Hunter’s Legacy: Purrfect Edition is basically a Metroidvania-lite platformer title. If you’re unfamiliar with the official/unofficial Metroidvania wording which was coined during the NES era where Metroid and Castlevania games were at their peak, it’s a non-linear genre which requires players to backtrack in order to find new path after earning new weapons and skills.

When first jumping into the game, players only have a trusty sword to get them through enemies and there will be certain blocks hindering access to a few branching paths and chests. While some paths can be accessed by simply destroying a flimsy block, others will require additional tools found later on. As players go deeper in the map and take out one of the game’s bosses, they earn new skills and weaponry like a bow and the ability to jump down with your sword, in order to get through different types of blocks. Whether it be the latter or new arrow types, your arsenal is important in order to progress further. As you kill enemies and find chests, players can find money and Ore that in turn can be used to upgrade your weapons or characteristics such as the health meter.

The first questionable decision was to cap the wallet capacity at 1000$. Depending on how you progress, it can take a while before you can find a shop and you’ll probably have the time to find 3 – 4 times that amount; my guess is they didn’t want players to buy everything at each stop. Ore is material required to improve your weapon; often times, upgrading a weapon will require a fee of 3 Ores alongside a small financial cost. Ores are well hidden and requires players to search every possible chests.

The game features a decent variety of enemies, and bosses that will challenge you in different ways, making sure you make good use of all the skills and weaponry unlocked by the time you reach the boss’ hideout. Sometimes it’ll be obvious; other times it’ll be slightly more subtle so you’ll have to try different approach. On the flipside, a few regular enemies will require a bit more of a tactical approach in order to take them out; like an enemy protected by a bubble. You can try to jump and hack at it with your sword, but an arrow will be a more efficient way to remove its cover.

The other questionable decision would be the lack of a proper checkpoint system. Save points are peppered throughout the game and as soon as you run through it, the game saves; however they also serve as checkpoints. Meaning, if you’re trying to find your path and you get lost for about 30 – 40 minutes and then you die, you’ve lost that progress. A timed checkpoint system could have avoided these frustrations.

The game looks great – the main character’s movements are fluid and the game is very colorful. Our furry little hero looks both cute and badass at the same time. I also enjoyed the boss design; some of them borderline creepy and incredibly unique. Sound wise, it’s pretty forgettable; enjoyable and represents the game well, but, once the game is off you’ll probably ask yourself if there was music in the game.

Hunter’s Legacy: Purrfect Edition does the Metroidvania genre very well albeit on a smaller scale than any official Metroid or Castlevania games. The game is perfectly balanced and is perfect for those who have yet to dive into the genre. The lack of checkpoints, save points aside, can be frustrating, but won’t dampen your fun. You can’t go wrong for $7/Â£7 and it’s perfect for on the go.

Hunter’s Legacy: Purrfect Edition is rated E for Everyone and PEGI 7 due to the presence of fantasy violence. Expect some resistance on your quest. 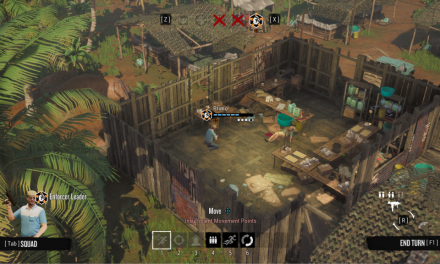 Narcos: Rise of the Cartels Set For A Late 2019 Release 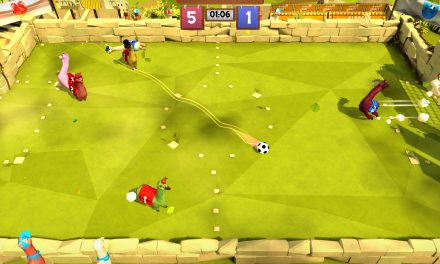 Community Q: Which Game’s Story Have You Really Connected With? 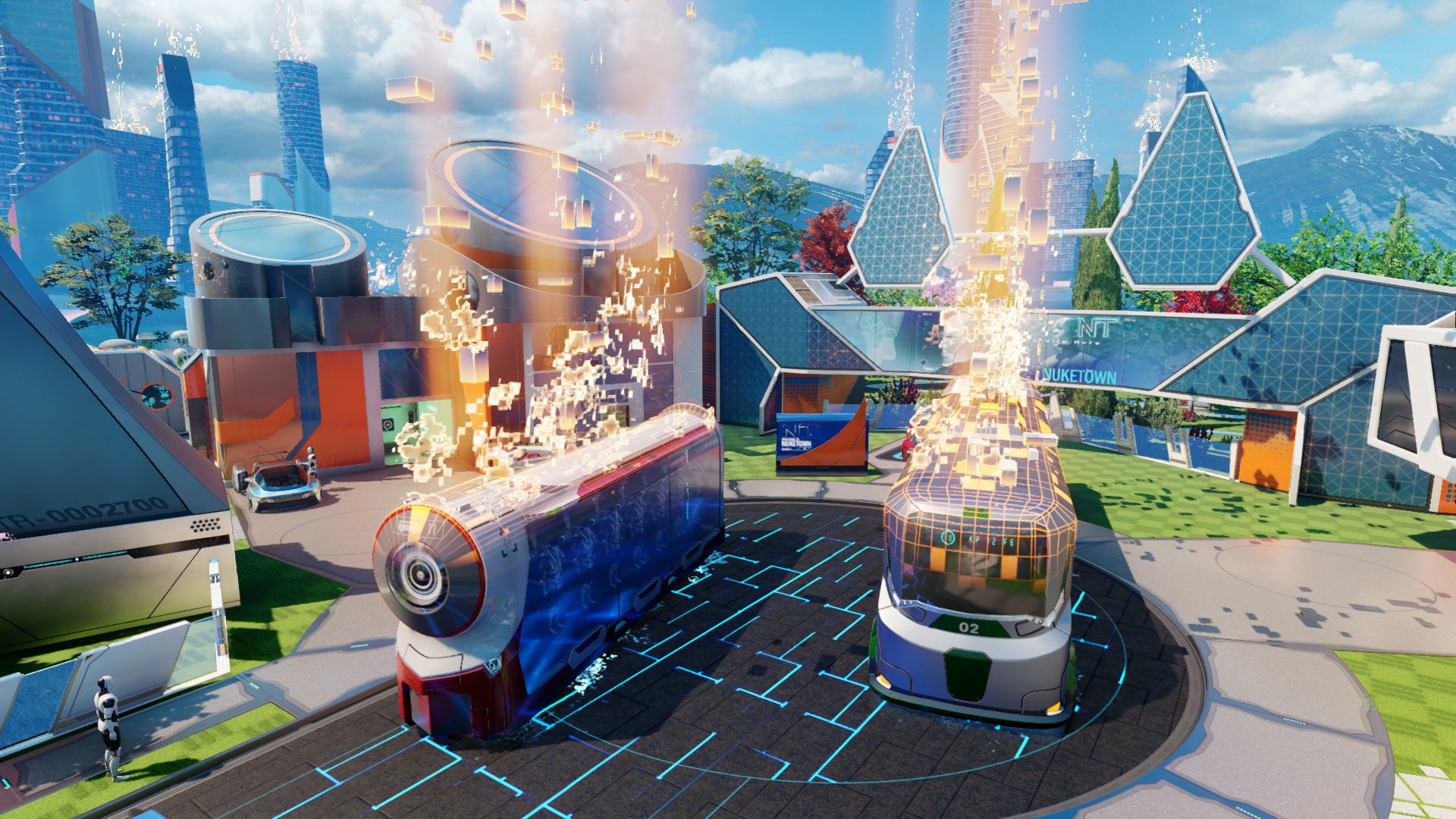