The Indie News Roundup: Another Sight, Godhood, and Celeste

Oh hello there! Is it Thursday already? Well, that went pretty quickly. I’ve been buried in Kingdom Hearts 3 since Tuesday, only daring to surface every now and then to grab a few stories from the indie side of the street so that I could give you lovely lot a rundown of what’s been going on these last seven days. So, grab yourself a seat, get a bit of music on the go, and get caught up with the latest from the, erm, indie-verse? Yes, the indie-verse, I’m sticking with that one.

Another Sight is coming to consoles

Moody platform adventure, Another Sight, is coming to PS4 and Xbox One after a launching on PC and Switch last year.

Another Sight has players taking control of Kit as she makes her way through a London Underground with the help of a furry cat friend, Hodge.

Seeing that Kit is blind, Another Sight’s main gimmick is that players are only ever given a small gap of visibility, with sound creating pulses of extra vision and colours being used to illustrate Kit’s feelings. You switch between Kit and Hodge in order to solve puzzles which usually amount Hodge using his agility to climb walls to make new paths for Kit to safely cross.

The PS4 and Xbox One versions of Another Sight will be published by Toplitz Productions, who said that developer Lunar Great Wall had â€œcreated a game that triggers strong emotions, offers a unique, captivating experience and allows many different levels of interpretation.” There’s still no specific date for when Another Sight will land on consoles other than a 2019 window. But when it does arrive, players will also be able to try out the game’s free DLC, â€œHodge’s Journeyâ€ which follows the cat’s adventure up to when he meets Kit.

Strategy game, Godhood, is the latest project from Abbey Games. The developer is best known for Reus and Renowned Explorers. Godhood is looking to raise â‚¬50,000 and the game has already picked up just under â‚¬14,000 and will run until the end of February.

From what we’ve seen, Godhood plays out in a similar way to Populus, with players taking control of a tribe god as you decide what kind of god you are, one of greed for example, and set about instructing your people about their culture and teachings.

If you’ve been looking for something that scratches the itch that Populus or Black and White has left, then Godhood may be worth a bit of your time.

You can get the piano sheet music for Celeste

Celeste was a bit of a hit when it arrived last year, and while the game’s premise and design were heavily praised, the game’s soundtrack also got a fair bit of attention. If you enjoyed the music and have found yourself wondering if you could learn how to play it, then you’re in luck.

Because the sheet music for the game’s piano collection is arriving in March, offering you the c chance to fill your home with theâ€¦ sad, sad music that runs throughout the game, hooray.

Celeste is filled with some absolute bangers and while iit certainly sounds like learning the songs will be a fair bit of work, it’d be well worth the effort when you’re smashing out the Resurrection song on a rainy Sunday. 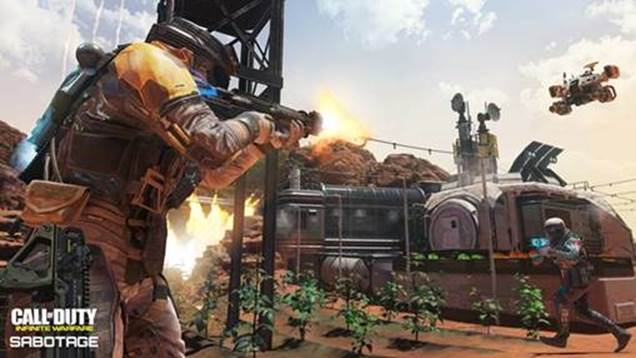 The Weekly News Roundup: PlayStation 5, Ubisoft, and Just Cause 4