Power your Javelin with the Xbox One S!

If you’re looking to jump into the world of Anthem and happen to be on the lookout to buy or upgrade a new console, then this is one of those opportunities to kill two birds with one stone. Xbox has announced a new Xbox One S “Anthem” bundle for £249.99 which features the standard Xbox One S console with a 1TB hard drive, an Xbox Wireless Controller, a full-game download of “Anthem Legion of Dawn Edition,” and 1-month trial promotions to Xbox Game Pass, Xbox Live Gold and EA Access.

The Anthem Legion of Dawn Edition contains extra’s such as: 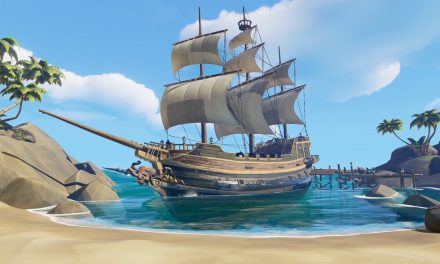 Now Rubles Can Make You A Fanatic

The Creation of Final Fantasy 14: Shadowbringers Episode One: Telling A Tale