Steins Elite is a remake of the 2009 visual novel that released on basically every platform you can think of starting from the Xbox 360 days. The remake features animated scenes from the anime alongside some streamlined features but the game is basically the same as the original which might seem like a short-fall but, considering how amazing the original was, Steins;Gate Elite is a worthwhile — if expensive — chance to experience a game you may have missed the first time around.

The game follows the self-proclaimed mad scientist, Okabe Rintaro; a whimsical chap who all too often spouts out nonsense about toppling the evil known as the Organisation. Okabe accidentally manages to create a time machine that can travel to the past although trying to send back a living organism such as a human raises a lot of questions of possible complications. Instead, Okabe and his oddball lab colleagues decide to send back something simple like a text.

This is achieved by attaching his phone to an industrial microwave with some food inside… Don’t try this at home kids. It’s simply something harmless at first as Okabe wants remotely heat up his food before he gets home, but, as is often the case with time travel, what it ends up triggering is a multitude of problems across multiple timelines, sending Okabe on a reality-hopping adventure as he tries to end up in a future where everything is okay.

Are you lost yet? I hope so because sure as hell was when I started… But, Steins Elite does a great job at explaining the science behind its version of time travel, most media that just goes ‘We’re time travelling!’ Don’t worry you don’t need to be a science buff to understand the plot plus they include a neat little glossary on everything you need to know including some Japanese culture things you may be unware of.

All this talk of science and Japanese pop culture may put you off at first especially if you’re not well versed in the above but thankfully Steins;Gate’s characters immerse you in the plot so that the science doesn’t matter as the cast you are introduced to plays some part in the twists and turns of the story. You have Okabe’s childhood friend, Mayuri Shiina, Kurisu Makise, the beautiful red-headed neuroscience researcher and a bit of a tsundere character and Daru, resident hacker and otaku of Okabe’s lab. It’s the personality and charm of these characters that’ll push you into feeling invested in making your way towards all the endings including of course the true end.

That’s where your phone comes into play, whereas in the first game you were expected to pull your phone out at pivotal plot points, Elite does it for you, so you don’t miss out on potential endings. I played the original and I had to follow a guide and sometimes I would fast forward the dialogue because I missed a key text message only for the fast forward to go right past it and I missed out again…

Luckily, Steins;Gate Elite even with the text skip turned on, pulls out the phone for you so you can respond to those texts to make sure you don’t miss out on an ending by accident. Some of these texts may seem like they don’t change much in the earlier scenes but they have an impact as you approach later scenes.

Steins Elite story deals with heart-breaking stories as well as the more heart-warming moments and gives you a little chuckle to some of more light-hearted sections. This gives you a little break from more of the dark subject matter throughout the story such as y’know, death.

If you’re a visual novel novice or you’re very picky about your choice of visual novel games then don’t worry. I, myself am not a big visual novel fan but Elite is perfect for those of us who don’t usually play visual novels. The game’s animated scenes are created by White Fox, best known for creating anime from novels such as Re – Starting Life in Another World.

Overall Steins;Gate Elite is an amazing visual novel, with beautiful art from the anime instead of the traditional character art either side with a text box below, I believe these anime scenes gives a visual novel more character and breathes life into story. As in most visual novels my favourite segments are the little key art that pops up in dynamic scenes.

Steins Elite is rated M for Mature by the ESRB and PEGI 16. The game contains blood and deals with the concept of death.

Disclaimer: This review is based on a copy of the game provided PR for the purpose of this review. 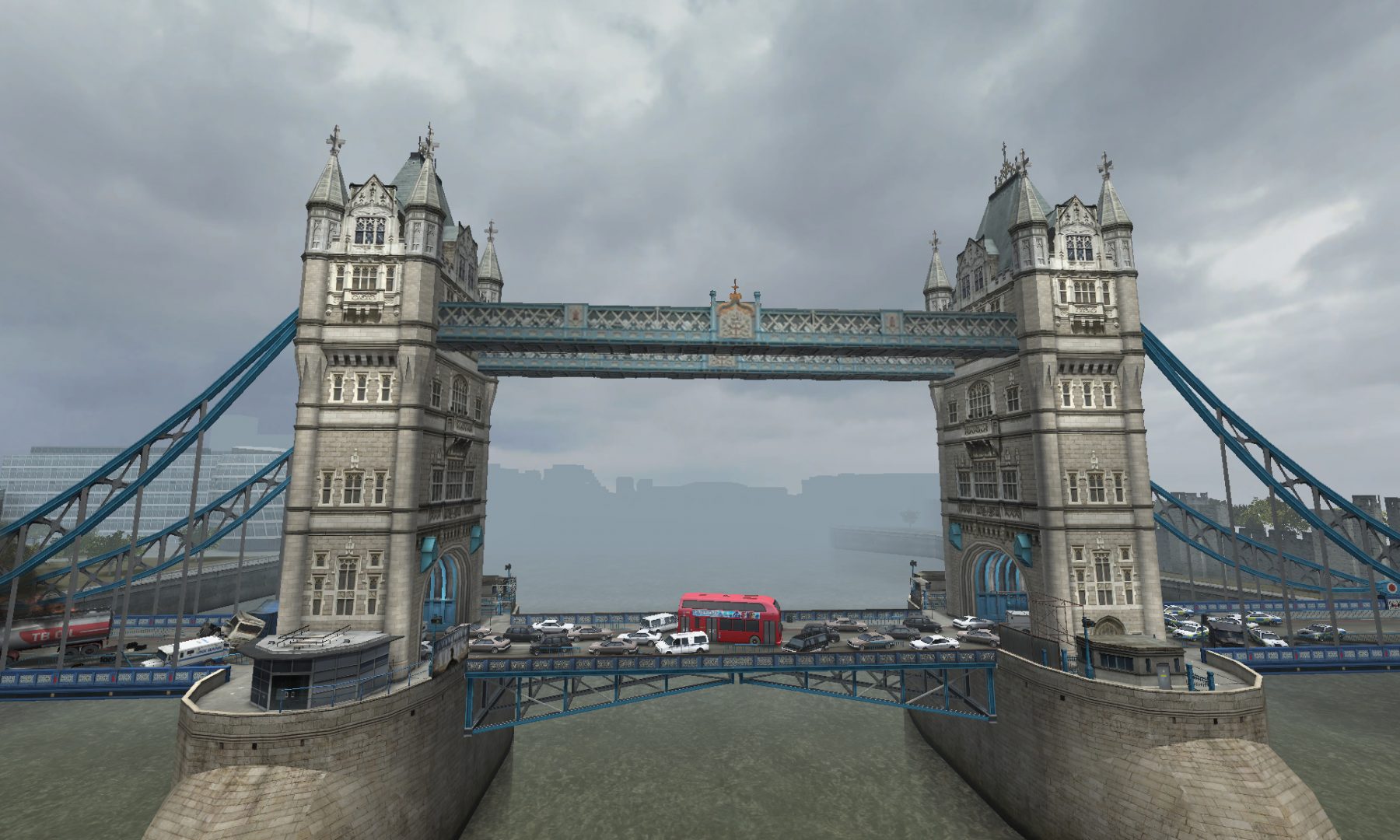