Ross Kemp, the ex-Eastenders star and surprisingly brilliant globe-trotting hard man, is at it again. This time though, Kemp has been bringing experiences from the first Division’s Dark Zone to life in a mini-series of videos that are just as good as they sound.

Based on stories shared by The Division community, Kemp’s dead-eyed retelling of Richard Broomhall’s defence against a group of hunters and more make for some stellar viewing. We’ve included one story here but there six to watch in total and you should really watch all of them, multiple times.

2 arrives on PC, PS4, and Xbox One on March 15, boasting three new Dark Zones this time around. You can play the open beta from today until March 4 if you haven’t had a chance to play yet. 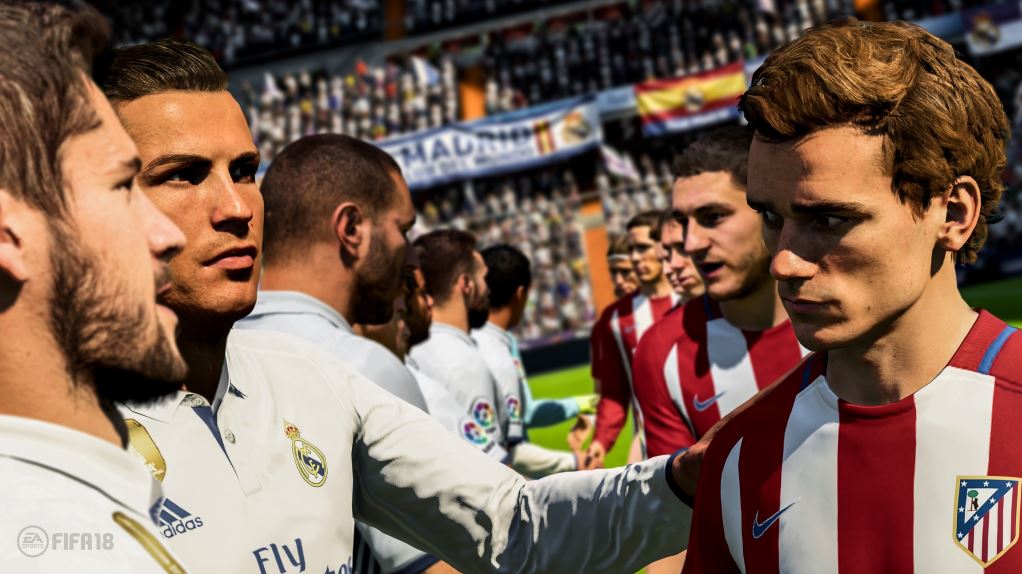 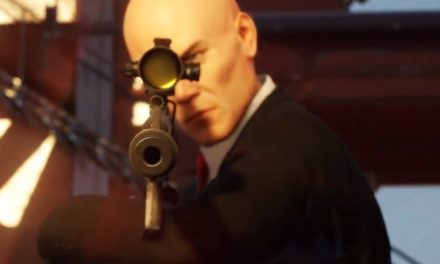 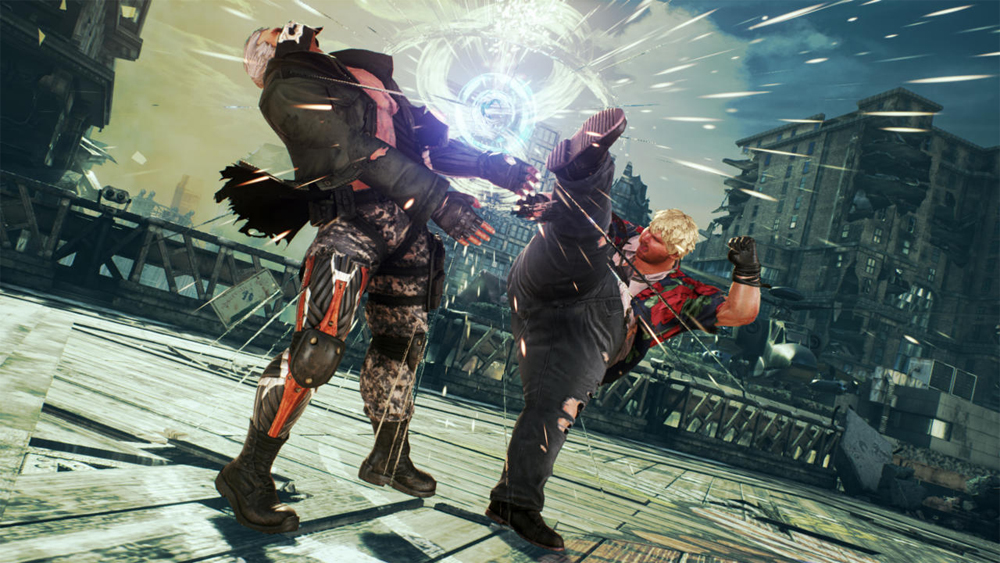 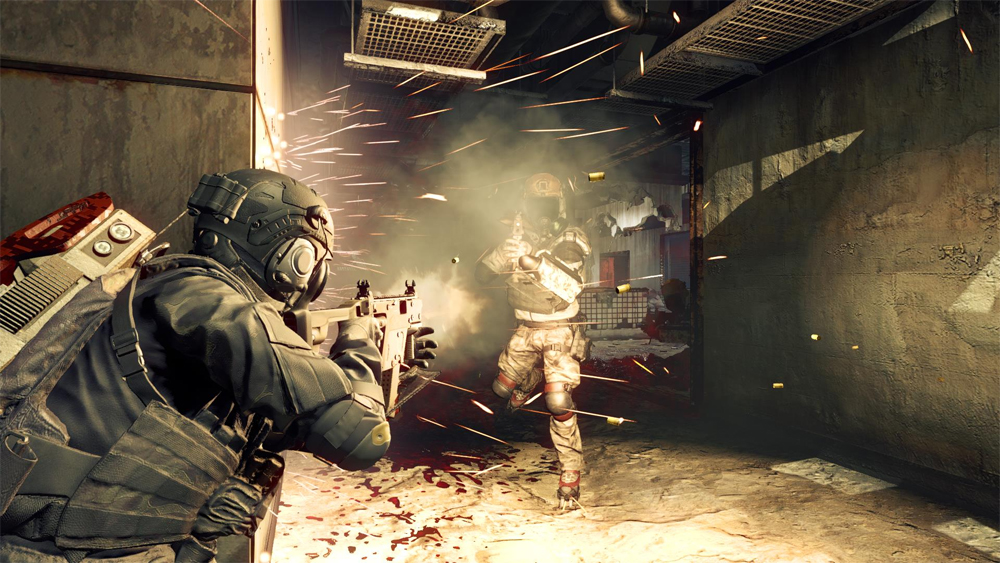