All the weeks news, all in one place.

Well it’s been quite the week, what with the entirety of the Pokémon fandom going into hyperdrive over the new game announcements (and all the fantastic memes coming out of the concept of a Pokémon game set in the UK), as well as the death of Overkill’s The Walking Dead. But in case you’re not caught up with everything, sit back and enjoy this with your morning breakfast, because we’ve got all the major news for you right here.

Overkill’s The Walking Dead is no more

Despite 505 Games’ claims last week, Overkill’s The Walking Dead has unfortunately met its end. According to Skybound, the game “did not meet our standards nor is it the quality that we were promised,” so the console release has been halted, and the PC version will have its development cease as well. Although there is still one spark of hope – Skybound have said they are still open to “alternative video game options for the IP,” so this might not be the final say on the matter, but for now, we’ll have to wait and see. With thanks to Videogamer for the story!

With three hella cute starters, to boot, Pokémon Sword and Shield are going to be heading to the Nintendo Switch in late 2019. Revealed at this week’s Nintendo Direct, the two games will be set in the Galar region, with a variety of topographies, along with the three starter Pokémon. From left to right, we’ve got Grookey, Scorbunny, and Sobble, and before we all start arguing, Grookey is definitely the best one. While we don’t have a set release date yet, but Gamefreak have set it’ll be a worldwide simultaneous release in late 2019.

Kingdom Hearts 3 is apparently getting DLC

Tetsuya Nomura has certainly been busy – in an interview with Dengeki Online, via Videogamer, he’s spoken about plans for premium DLC and free updates for Kingdom Hearts 3 later this year. According to the interview, “free DLC will be issued in the form of additional updates,” with no firm release date yet (they’ll be ready when they’re ready), but this is different from the paid DLC. These free ones are apparently being slated “to put out several elements at once as a batch,” with a hint that we could see at least the first ones by the end of the year.

As for what that DLC will be, that’s been kept pretty quiet, though will address Xion’s role in KH3, but as for future plans for the series, it’s unclear for now, though Kingdom Hearts Union have tweeted a quote from the Kingdom Hearts 3 Ultimania, which says that there will be least one title before Kingdom Hearts 4.

Apparently, share prices. As theorised by GamesIndustry, they’ve hypothesised that Take Two’s issues could be down to the online mode. As investors have bought into the online aspect much more than the main campaign, the fact that the story and cinematic aspect is what moved those millions of copies in sales, rather than an online mode with a extended lifespan, isn’t exactly appealing, which is shown in the 30% drop in value for Take Two’s shares.

A grim possibility for sure, especially in a market so saturated with online, battle royale-esque shooters.

… and they’re a beast of a combat medic. Meet Baptiste and his Biotic Launcher, just arrived at the Player’s Test Region, and hurts as well as heals, by hitting foes with the launcher and healing allies in its impact area. He’s also got two healing abilities –
The Regenerative Burst (a burst of energy that heals him and surrounding players), and the Immortality Field, which turns allies invincible when in its range, though this can be destroyed. His ultimate ability is the
Amplification Matrix, which lets him deal double damage and double the healing properties of his projectiles. No word as to when we’ll get a full release, though. 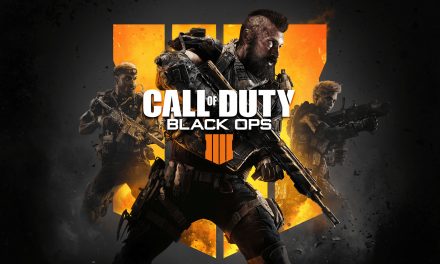 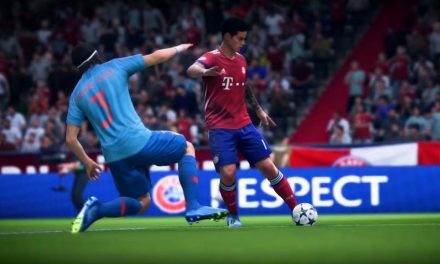 The Blizzard Black Friday sale is running until November 26 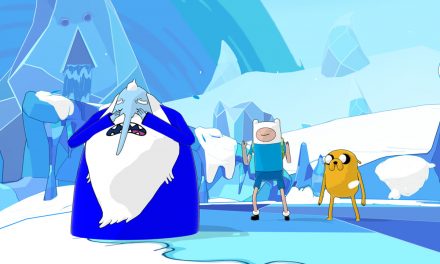 Check Out The Launch Trailer For Adventure Time: Pirates of the Enchiridion