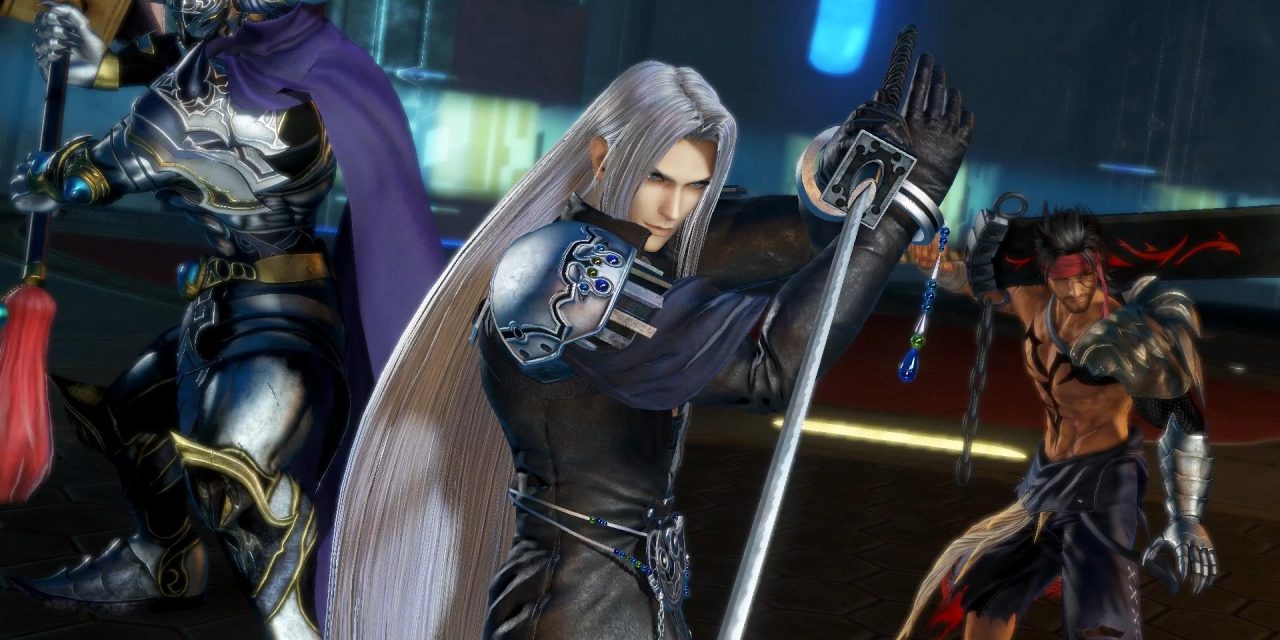 The free to play version of the fast-paced team brawler will allow new players to try a limited roster of characters every week. Characters and equipment will be available for individual purchase. The game will be available for PC and PS4. An active PS+ subscription is required to play online for PS4 players.

The free version of Dissidia Final Fantasy NT will be available on March 12. 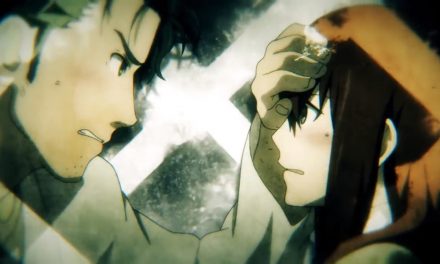 A Steins;Gate Elite Limited Edition is coming to PS4 and Switch 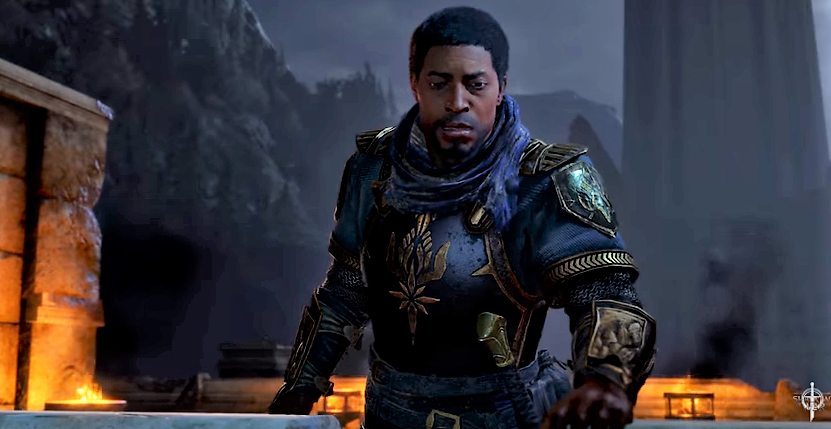 More Orcs are on the Way in Shadow of War DLC 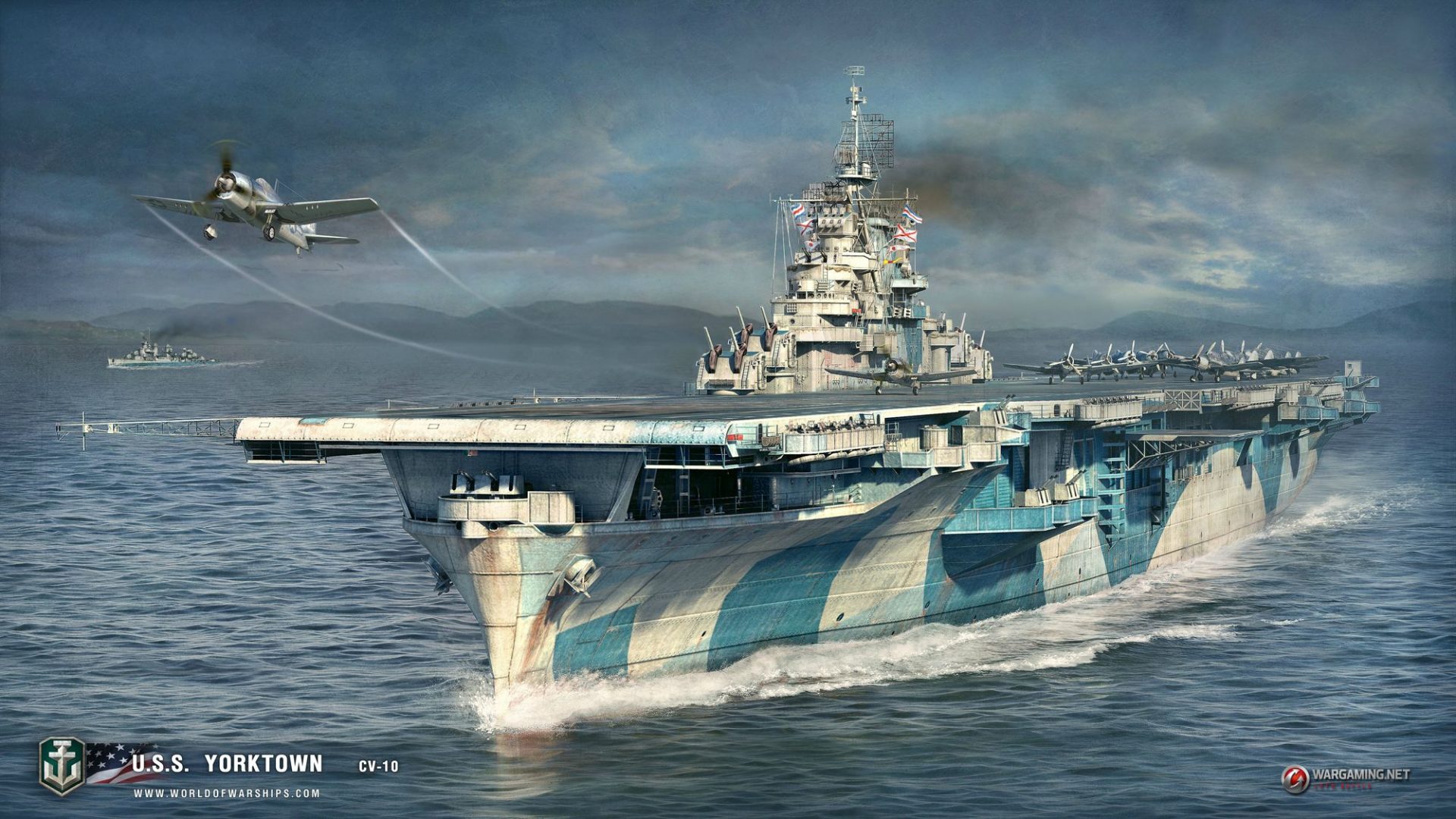 Play All Battlefield 1 DLC For a Limited Period