I really didn’t want to play Asobo Studio’s A Plague Tale: Innocence. It’s a game that, when it was revealed at E3 last year, smacked of tragedy and of responsibility, with the early footage showing the game’s protagonist, Amicia, escorting her sickly brother Hugo across France. I tried palming it off to Sarah and Viki but to no avail. And so, against my better judgement, I played through the first three chapters of the game, one that looks set to be as beautiful as it is brutal when it arrives on May 14.

There’s a moment in the game where you and your brother are being chased through a forest by a small troop of soldiers; arrows narrowly miss you as red markers that signal the soldiers’ alertness begin filling the screen. Then, in the midst of this chase, the ground begins to rumble, but both Amicia and Hugo keep running as soldiers shout threats at you. That is, until the ground rumbles again and those threats from soldiers quickly turn to a morbid confusion, and you keep running. Another rumble and you begin to hear screams from unseen soldiers as those red markers begin to drop off the screen, as both Amicia and Hugo keep running, not daring to look back.

If you’ve seen anything of A Plague Tale: Innocence, you’ll know that the threat behind this ground rumbling, soldier-eating, menace is the swarm of plague infected rats, a threat that sees the game’s almost idyllic French setting splashed with blood, corpses, and the wriggling legion of rodents that go through anything they touch. And that’s no exaggeration; the destructive nature of these pesky rats is emphasised by the early chapters in the game working to show you how much destruction these gnawing bastards have created rather than the threat itself. It’s a choice that works incredibly well and even though you know what the threat is from the off, it takes nothing away from the first moment this murderous swarm rears its head.

The great thing about the rats in A Plague Tale is that, while they’ll chew right through you at any given moment, they’re a threat that’s pretty easily handled. Sources of light are used to ward them off, pushing back a writhing tide of rodents as they clamber over one another and escape through cracks and holes in walls. Likewise, Amicia can use her trusty slingshot to knock down hanging grates of fire to create paths or burn twigs to protect you as you move from one fire to another, though these portable torches don’t last too long and I ended up as rat dinner quite a few times because I was busy taking in my harrowing surroundings rather than moving. From what I saw, there doesn’t seem to be any way of killing the roaming wave of rats; they’re an aspect of the game you’ll quickly have to learn to live around. That doesn’t mean the infected critters become any less off putting mind, and it looks to be a perfect balance that the developer has struck with the rats; keeping them just balanced enough so that they’re a constant threat when they show up, without ever feeling like there’s no way around getting past them.

It’s a balance that means A Plague Tale is able to explore different avenues brought about by the fallout of the plague, namely the violent paranoia that swept through the country. Not only will little Amicia and Hugo have to fend off the brutality of The Inquisition but, as I learned from my time with the game, the different villages that the two stop off at on their adventure look as if they’ll be just as dangerous as the wilds.

One such village was shown during the early stages of the game, with the two children walking through an eerily quiet maze of cobblestoned streets. The quiet of the village is pronounced by the sloppily painted X’s on doors, the paint sloshed on in a hurry as Amicia notes just how many houses bear the warnings of illness trapped within the walls. Eventually you come across a small mob who’ve decided that two villagers are behind the atrocities of the plague and burned them at a stake all before turning their attention to you. What follows is another brisk getaway from these mobsters as Amicia and Hugo burst through small alleyways, jump over walls, and push crates against walls to create new paths. Well, I say both of them do this but the majority of these actions are led by Amicia; due to Hugo being a sickly infant his input for the majority of things is minimal. Amicia will help her younger brother over a wall or send him up a ladder first before she follows, and that added layer of dependency that Hugo has on his elder sister makes these chase sequences all the more stressful.

Thankfully it’s not all village-wide chases and crate pushing, there are moments in the game that call for a more cool and calculated approach, luckily both the game and Amicia are well equipped to handle such matters. Sneaking past patrolling villagers or guards is pretty standard from what I saw of the game, with long grass acting as a natural refuge from unwanted gazes, while pots and rocks that you happen by can be used to distract enemies either by smashing them or by slinging a rock at a metal-plated scarecrow that just so happens to be there. It’s standard gameplay in this respect but what’s there feels like enough. The stealth parts of the game, well devised as they are, feel like a necessary filler, moments that show not only the ruthlessness that has surged through society that activle hunt and kill children but also just how powerless both Amicia and Hugo are in these moments, relying on manipulation rather than manpower to survive.

That’s not to say that Amicia can’t defend herself and Hugo. She can and will kill when necessary, though these moments were rare in the early chapters I played, marked as fairly grave moments where Amicia’s regret and surprise were palpable. There’s a moment after her first murder that Amicia pleads for forgiveness in a church, her shaking voice underlining just how much of a strain these moments have on her. It looks set to be a fascinating journey for Amicia’s character, learning to manouver this merciless France while learning to look after her brother.

At the moment, A Plague Tale: Innocence is hitting a lot of the right notes, presenting an adventure that might be an on-the-rails experience but manages to do so much with its world and characters that, dare I say it, it almost feels like a medieval version of The Last of Us, and I’m certainly hoping that the game doesn’t move too far away from what it’s done in the early moments I played. 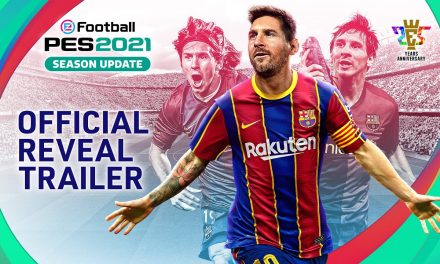 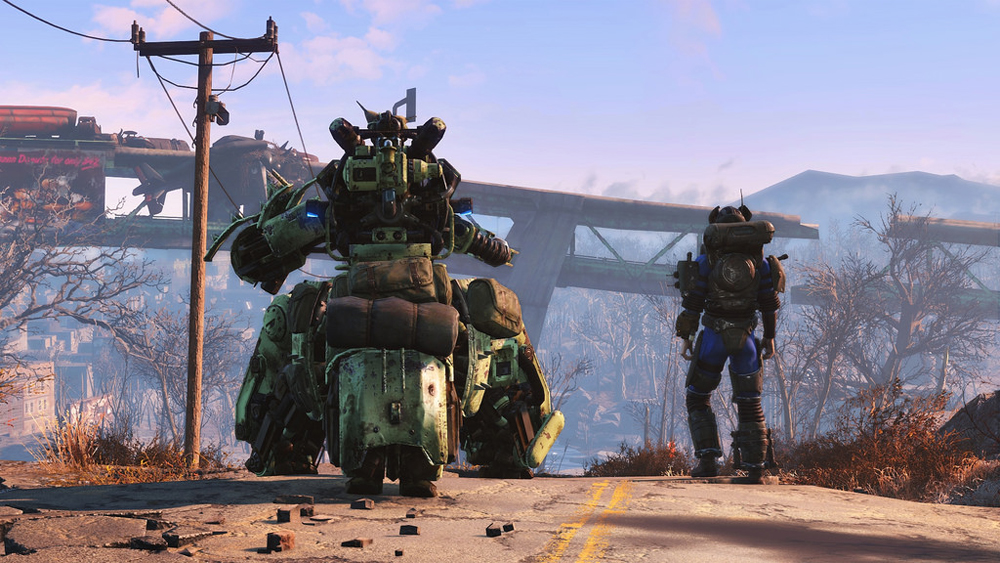