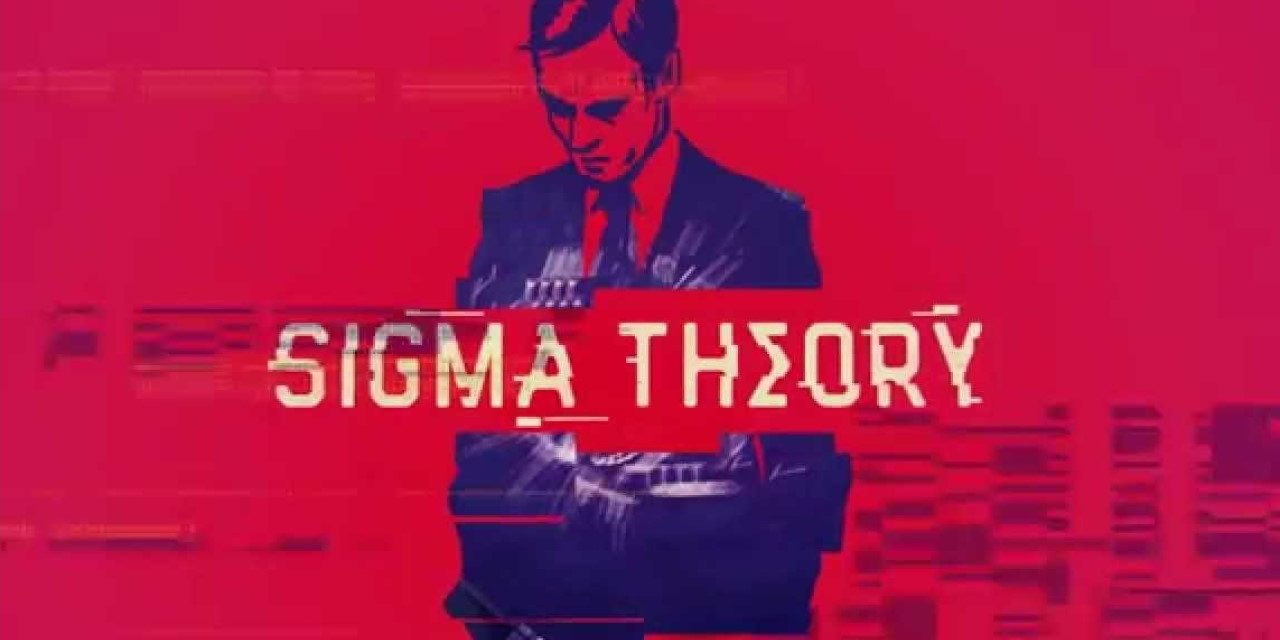 I spy with my little eyeâ€¦

Spies are and always will be cool, that’s just a fact. But what about the people behind the spies? What about all the motives and egos that work to bend and tweak a spy to their liking, are they cool? Have you ever really thought about why spies are and were ever a thing? Well, with Sigma Theory, the reimagined Cold War spy manager that’s arriving in April, you get a bit of an idea just how intelligence agencies think when it comes to the global stage. We got the chance to play a chunk of the game and while there’s still a lot of polish needed for it, it looks set to be a game that’ll chew up a lot of your spare hours.

I already touched on the premise of Sigma Theory, set in a futuristic Cold War, but there’s more to the game than just rehashing that iconic ideological stand-off. The game has you working against the clock (a Doomsday Clock to be precise) to research and steal all the titular Sigma Theory technology you can. The reason you’ll be doing this is because this technology ranges from hypnosis tech to a cure for cancer, and every government across the worl reckons that they should be Billy Big Potatoes and have all the technology for themselves.

And so begins the game, as you race from one country to another trying to hack computers, investigate scientists or diplomats to further your chances of nabbing whatever secretive projects these nations have on the go, and hopefully staying on good terms with your own government at the same time. Well, I say â€œyou race,â€ around the game but that isn’t really the case; you’re the manager of the game, with a team of four spies at your disposal. This is the crux of the gameplay, as you spirit your spies here there and everyywhere to carry out sensitive missions.

The way it all plays out is pretty much like for like as any other management game; sending a spy across the world will take a while, leaving Agent Venom (yes, that’s an actual character) on a boat for three turns before she’s able to begin reconning the area to create a network of contacts or else getting straight to the investigating and subsequent blackmail, seduction, or straight-up conversion of scientists of political figures in a bid to make, say, Russia’s research, your research. The gameplay does look as if it’ll tread the path that so many of its type have trod before, a decision that means while everything we saw was fairly run-of-the-mill, getting to grips with how the game works will be a breeze for anyone that’s played management sims in the past.

Before you get to recruiting any spies, you’ll have to decide which country you want to work for; there’s a decent selection of countries in the build we played, with the US joined by usual espionage suspects Russia, the UK, China, Korea, Japan, India, France, Germany, and Turkey. The decision feels pretty redundant for the most part except that each nation offers a single unique trait for your first recruited spy. These range from being prolific with firearms or hand to hand combat to passive, yet far more useful traits like your first spy being immune to becoming a double agent or boosts to your science team.

Of course, seizing scientists and hacking terminal is only one part of the game, the other being how well you manage to cultivate international, domestic, and personal relations. At the moment, it’s in this area that Sigma Theory falls short; with a lot of these relationships between you and your governmnet or your spouse being played out over short conversations, there’s little rhyme of reason to the outcome of some conversations. Take for example, the second conversation we had with the in-game spuse. After about an hour of playing, our agent’s wife popped up, accused us of sleeping with agents and then divorced our agent, just like that. Similarly, conversations with your government have you argeeing or rebuffing the chance to improve your relationship with other countries by sharing research. Again, this whole aspect seems to ignore recent actions like when my agent was caught trying to hack a terminal and then another agent trying to blackmail a diplomat, America was still open to working with us, apparently. The offer was declined, with our agent saying that we need to keep research close to our chest, an opinion that saw our relationship with the domestic government drop and then, for some reason, a game over screen popped up.

There’s a system in place for Sigma Theory, and the idea the game has in making you manage not only a band of spies but also the diplomatic side of espionage is one that offers up a fresh take on the genre. And while the game still has a ways to go in some areas, namely that diplomatic side of the game, be it international, domestic or personal, the core of the game does enough already to have had us ploughing a few too many hours into the game. If you’re looking around for a new manager sim to pour a few hours into, then Sigma Theory, while it has some work to do still, looks like it’ll be worth keeping an eye on.

Gruesome Friday The 13th Trailer Creeps Out Of PAX West 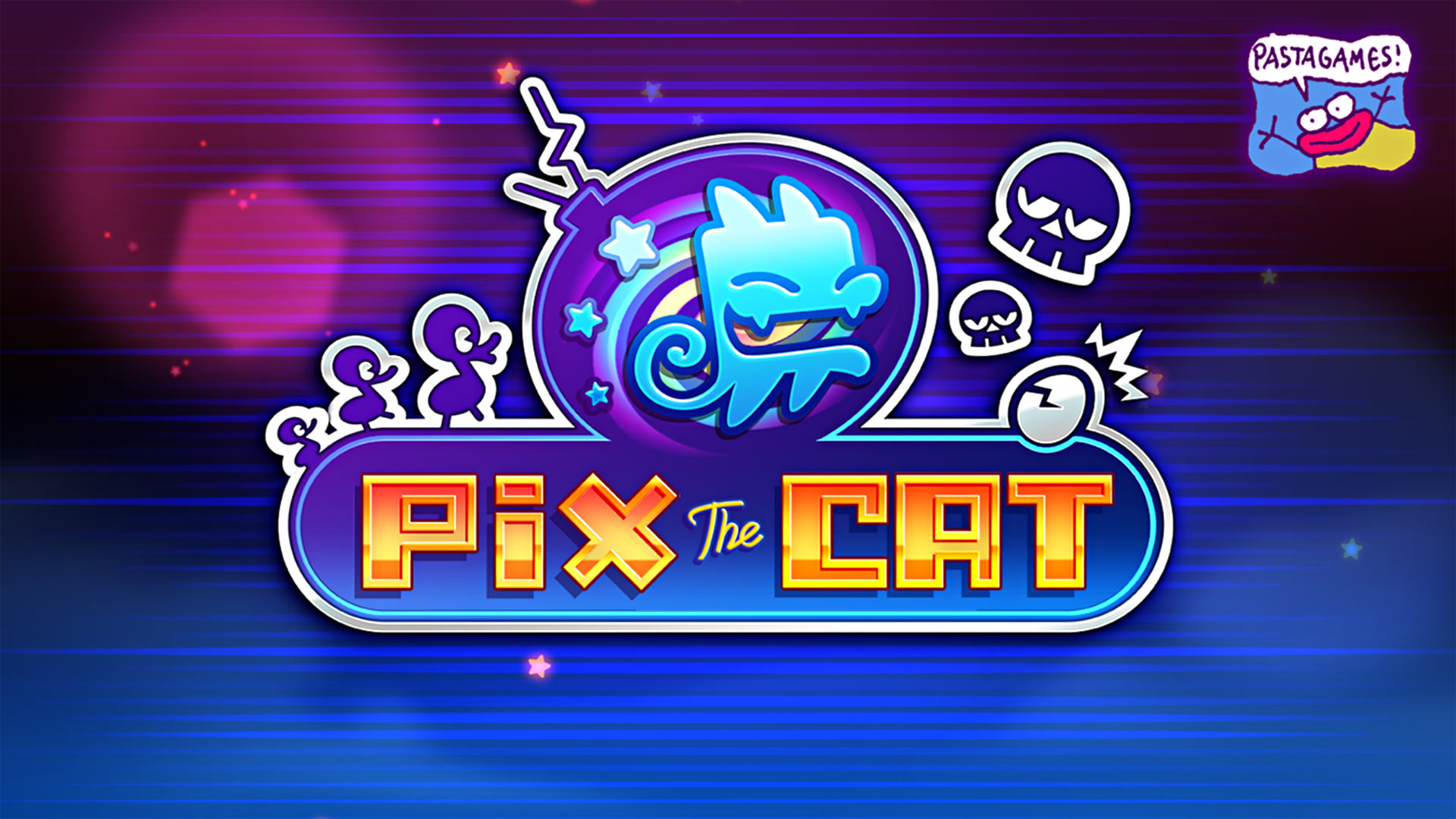 Pix The Cat Announced For PC