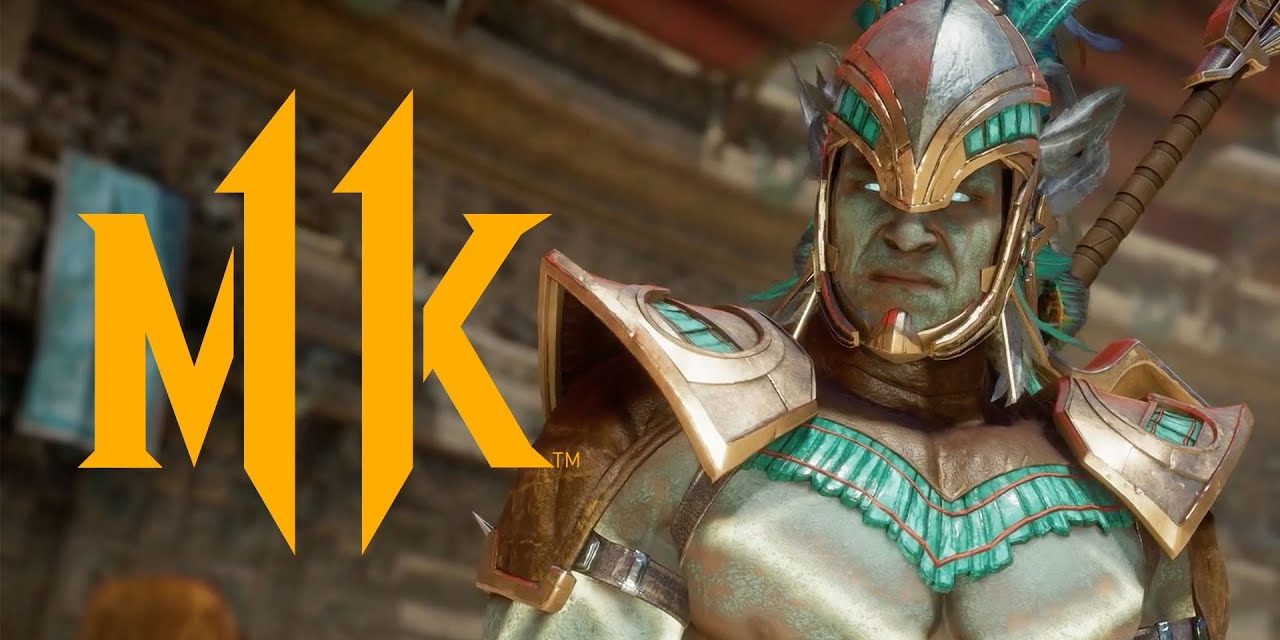 Warner Bros and NetherRealm Studios unveiled the latest character to join the upcoming Mortal Kombat 11 roster. After first debuting in MKX, Kotal Khan is back in Mortal Kombat 11. You can check his reveal trailer below.

Kotal Kahn is an Osh-Tekk warrior and Emperor of Outworld. Years ago, Kotal saved the Empire from chaos and claimed the throne of Kahn. Now his reign is plagued by rising tensions at home and abroad. Determined to keep order, Kotal wrestles with the temptation to exercise the same brutal tactics as his predecessors. Kotal summons the power of the sun to strengthen his abilities against his opponents.

Mortal Kombat 11 will be available on April 23rd for PC, PS4, Xbox One and Nintendo Switch. 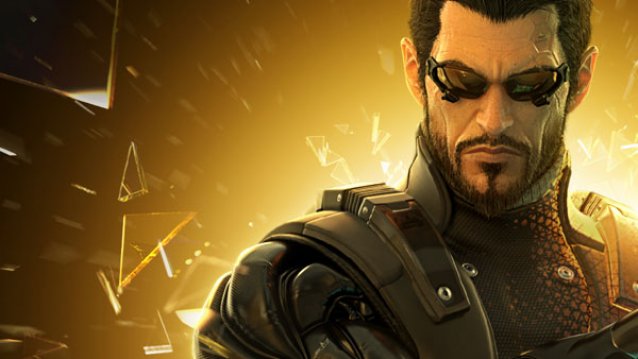 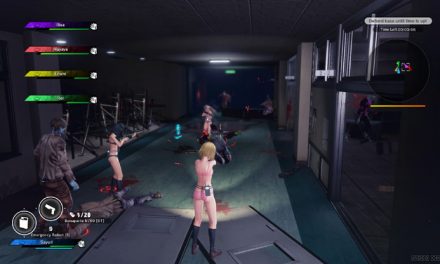 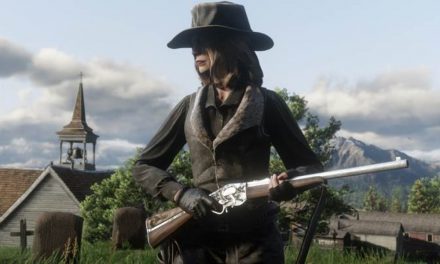