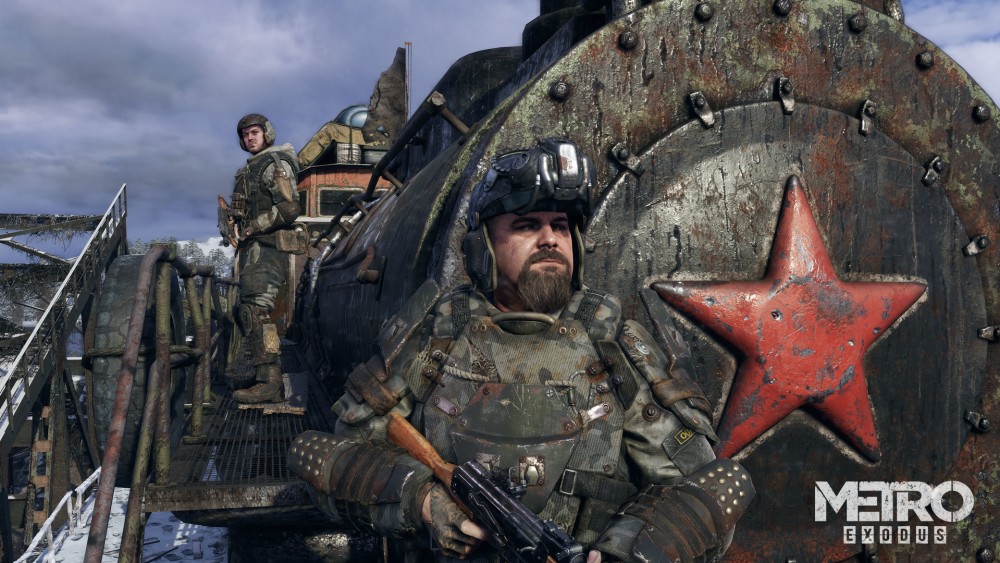 Publisher Deep Silver and developer 4A Games have unleashed a new update for Metro Exodus. Dubbed Ranger, this update adds a handful of new features, improvements and squashes a few bugs.

Among the newest features, players will find a New Game+ mode which allows them to replay the game with all weaponry and attachments unlocked during their first playthroughs. Interestingly enough, 4A Games also included a Developer commentary feature which requires players to find special tapes showing 4A Games team members discussing part of the game’s development.

4A Games also made tweaks to various control schemes by adding a more refined Controller preset which improves sensitivity and dead zone per platform. Furthermore, it adds mouse and keyboard support for the Xbox One, Dual Shock controller light support for PS4 and improved RTX and DLSS support on PC among other tweaks.

Thanks to community feedback, the developer also addresses a large number of bugs and improves overall performance of the game.

You can read every little detail about the Ranger update right here.

If you have yet to jump into Metro Exodus, feel free to read our review.

Does Your PC Meet The Division 2 Specs? 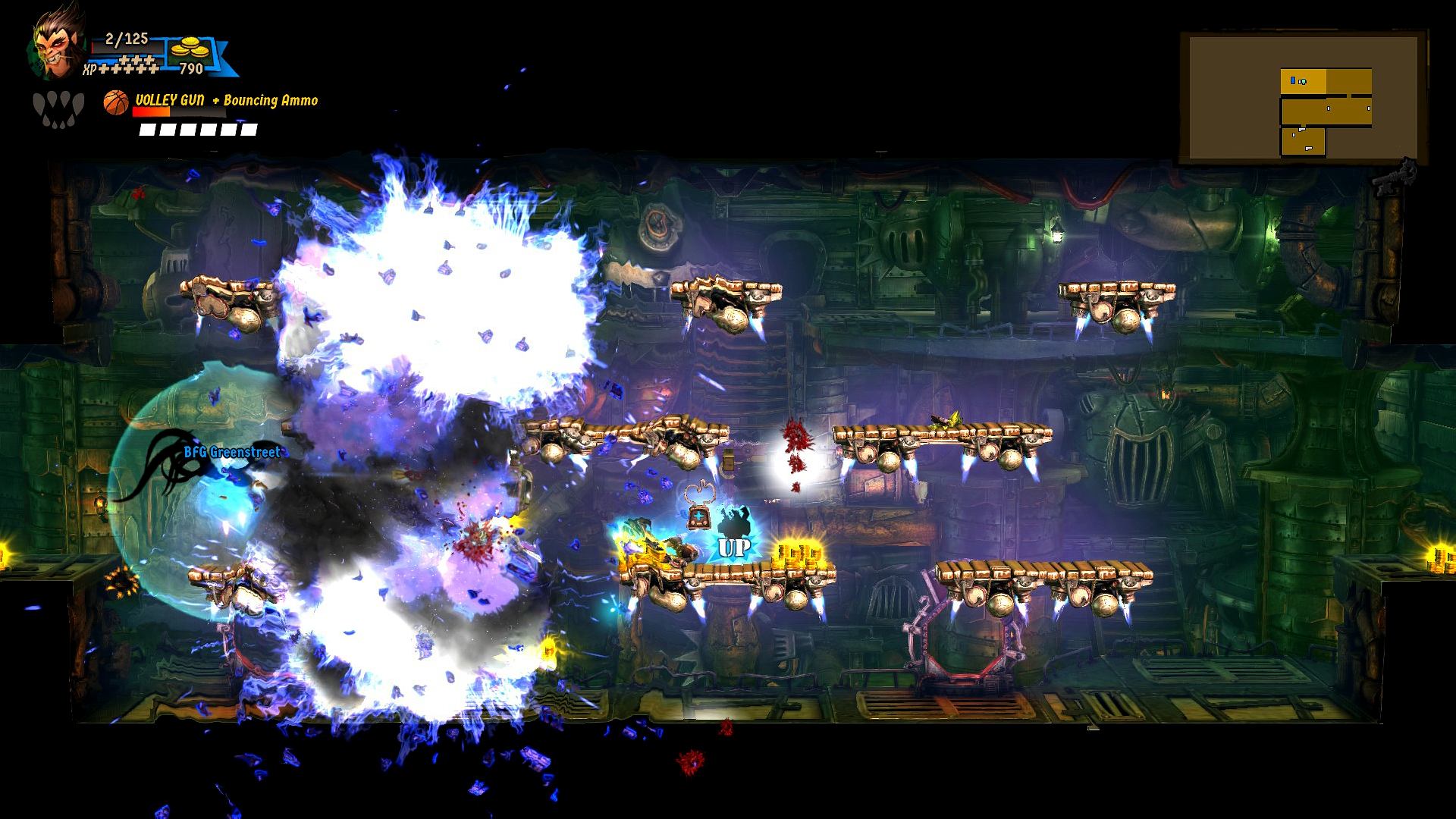 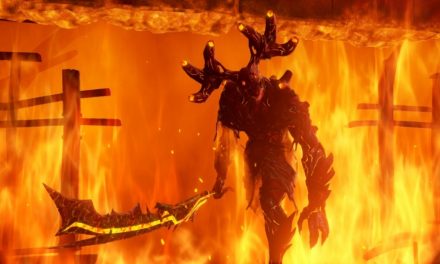