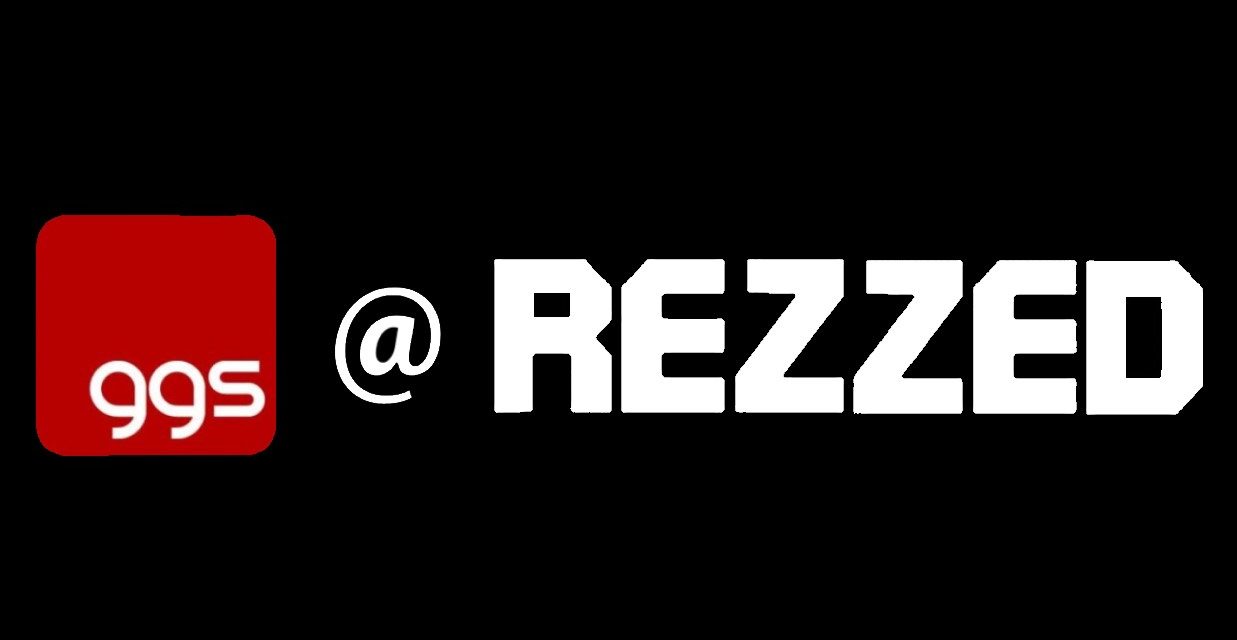 Rezzed get ready to rumble.

Rezzed is wrapped up for another year, and what a three days it was! The show floors were full to the brim with the likes of Afterparty, Katana ZERO, My Friend Pedro, and much, much, more. But amidst those titans of indie games, there were a handful of titles that we reckon you should know about, so let’s have a quick rundown.

Okay, bear with me. Because, yes, PHOGS looks like a cutesy co-op puzzle game that’s only fit for kids who need bright colours to keep their attention. And while certainly is a game designed for kids, that doesn’t take anything away from just how fun (and more importantly, strange) is.

The game has you playing with a friend, each of you controlling one half of a two-headed dog similar to CatDog but, y’know, legally different. It’s a cool idea, one that means you’ll spend the first five minutes or so trying to figure out how to move â€“ though it is pretty simple once you’ve got the hang of it.

The little we saw of PHOGS sounds as if it’s a decent marker for what’s set to appear throughout the whole game. It’s basically you and your friend shimmying the dog along one of five surreal worlds, solving puzzles to break down obstacles.

What really struck me in PHOGS wasn’t so much the gameplay that PHOGS offers – it’s fun if not a bit basic (though it’s not really designed with 29-year-olds in mind). What really hit me was just how bloody bizarre the whole thing is. If a bicephalic-esque animal wasn’t quite strange enough, then the entire landscape of one of PHOGS’ worlds definitely suggests that the devs were smoking something when they put it together. That aforementioned world I played through at Rezzed, the game’s Dream World, is full of vibrant colours, snoozing monsters whose dreams you use to cross platforms, and a fair few other oddities. I’m a sucker for anything that’s weird for the sake of weird, but the fact that PHOGS managed to make something so bloody bonkers, yet manages to give reasons to its lunacy, makes me oddly curious about what else is lingering in the game w hen it arrives in 2020.

Racing games are going through a bit of a nostalgic period, it seems. We’ve seen the return of rollcage games in Grip and a return of Crash Bandicoot’s take on the go-kart racer. Pacer, from developer R8 Games, is bringing its own take on this trip down nostalgia lane with its ridiculously fast, ridiculously futurist racer.

We only saw a handful of tracks that Pacer offers, playing in only one game mode, but it looks like it’s ticking a lot of the right boxes. Tracks range from washed out races through desert-esque landscapes as you zip through winding tunnels, to whipping around vibrant cities, brimming with glass towers, and more besides.

Along with the Wipeout style gameplay, Pacer throws in a bit a firepower for funsies, working to give you a bit of an upper-hand, be that shooting the car in front of you or defending against an all too eager underdog with a shield.

While we didn’t get to see any other modes in action, the devs were keen to tell us what else is lurking under Pacer’s hood. An Elimination mode is being worked on, with the onus being keeping up the pace(r) with the pack, because the vehicle in last place is unceremoniously blown up every 30 seconds. Add to that a battle royale mode that has you racing to stay in an ever-shrinking ring, and a pass-the-bomb mode where you, well, pass a bomb before it explodes, and it sounds like Grip will have a rival in Pacer when it arrives on PC, PS4, and Xbox One

ShockRods is a game about killer cars, brought to us from the twisted minds of Carmagaedon. But with that series now resting in the hands of THQ Nordic, Steel Series has seemingly managed to pour another cup of feel good fun, free of the controversy its iconic series ultimately wrought.

Taking inspiration from the likes of Quake’s arena shooter, ShockRods sets out to promise a return to those classic, one-more-game styled brawls, and it looks like it’s fulfilling that promise with gusto. It’s fast, it’s frantic, and â€“ most importantly â€“ it’s easy to learn. The matches I played quickly turned into a series of hasty drivebys using the machine guns or shotguns that you’re dealt with each respawn; the cars you’ll be bounding around in are fairly nippy and pleasingly durable, making it all the more satisfactory when you bounce into a dogpile and begin shooting whatever moves, especially when it ends with another car going boom.

The team has more in store than your average deathmatch though – ShockRods has your team death matches, Capture the Flags, and its own deadly version of football on the cards. If we’ve peaked your interest in ShockRods, you won’t have to wait too long to play, with the game arriving in Early Access in summer 2019, bringing along six cars and six maps.

It’s not Rezzed unless a Metroidvania game is at the show, right? And while Giga Wrecker Alt has been available for PC players for a while, the game’s making its way to PS4, Xbox One, and the Switch later this year. For those of you hearing about Giga Wrecker for the first time, it’s something of a rarity, being a title developed by Game Freak that doesn’t star electric mice. Instead, Game Freak opened up the floodgates to its dev team, letting them put forward any ideas they might have, and Giga Wrecker was the product of this trial by fire.

It’s a pretty cool idea that’s wrapped up in the game’s polished anime look, with your character being turned into a cyborg shortly after an explosion. What follows is your quintessential Metroidvania game only on a massive scale. The game’s world is ridiculously big and â€“ as you’d expect â€“ requires multiple skills if you hope to make it everywhere. This is where Giga gets clever, because the skills you pick up are mostly based on breaking down strange, glowing rocks and turning it into a giant ball of junk for you to use as a weapon or craft into new platforms. It’s a smart idea that gives way to a slew of (pardon the pun) rock-hard physics puzzles.

Giga isn’t too forgiving with these puzzles, and it’s entirely possible to reach a point where they’re unsolvable if you’re not hitting something exactly where it needs to be hit. Thankfully, the game sidesteps that potential slip into infuriating you with its inclusion of a miniature time portal. These work as fancy puzzle restarts, meaning that if you ever, and you most certainly will, find yourself at your wits end, you can hop back in time and start all over again.

We’ve been excited about Storm in a Teacup’s upcoming Close to the Sun for a while now, and having spent a bit of time with the game at Rezzed, it seems like that excitement was well placed after playing a small chunk of it.

Close to the Sun puts you in the shoes of investigative journalist Rose Archer as she comes aboard Nicola Tesla’s ship, The Helios, in hopes of finding her sister. Unfortunately, The Helios is in a bit of a mess and now angry killers lurk around a handful of corners, and Rose seems to be having a bad time adjusting to all the fire and corpse; put it down to sea sickness, eh?

Similar to the like of Outlast or SOMA, Close to the Sun opts for the run-or-die gameplay; rather than giving Rose a weapon to defend herself with; along with the handful of terrifying chases, Close to the Sun looks like it’ll rely on puzzles to block your investigation, with my playthrough being filled with safe-cracking, lever-pulling, and clue-finding.

The biggest strength to the game though is its bloody astounding world. The Helios is full of gaudy statues of Tesla, grand ball rooms, and extravagant reveals; mix that with a terrifying atmosphere that’s cultivated slowly in the game’s early moments, and those comparisons to Rapture seem all the more fitting.

Since Rezzed wrapped up, developer Storm in a Teacup revealed that a PC release would arrive on May 2 through the Epic Games Store, while game designer Joel Hakalax said that a console release is being touted for autumn this year.

There you have it, five games we thought were worth mentioning from Rezzed 2019. Let us know which games have got your attention (whether they’re on our list or not!) in the comments below.

Disclaimer: Viki Taylor (reviews editor) is friends with people at Coatsink who are publishing PHOGS. As always this hasn’t affected how we report the game in any way. 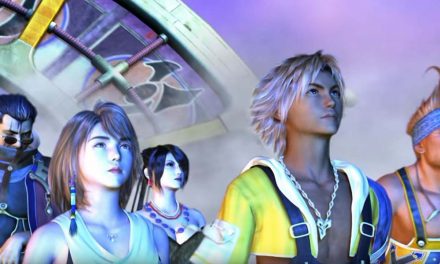 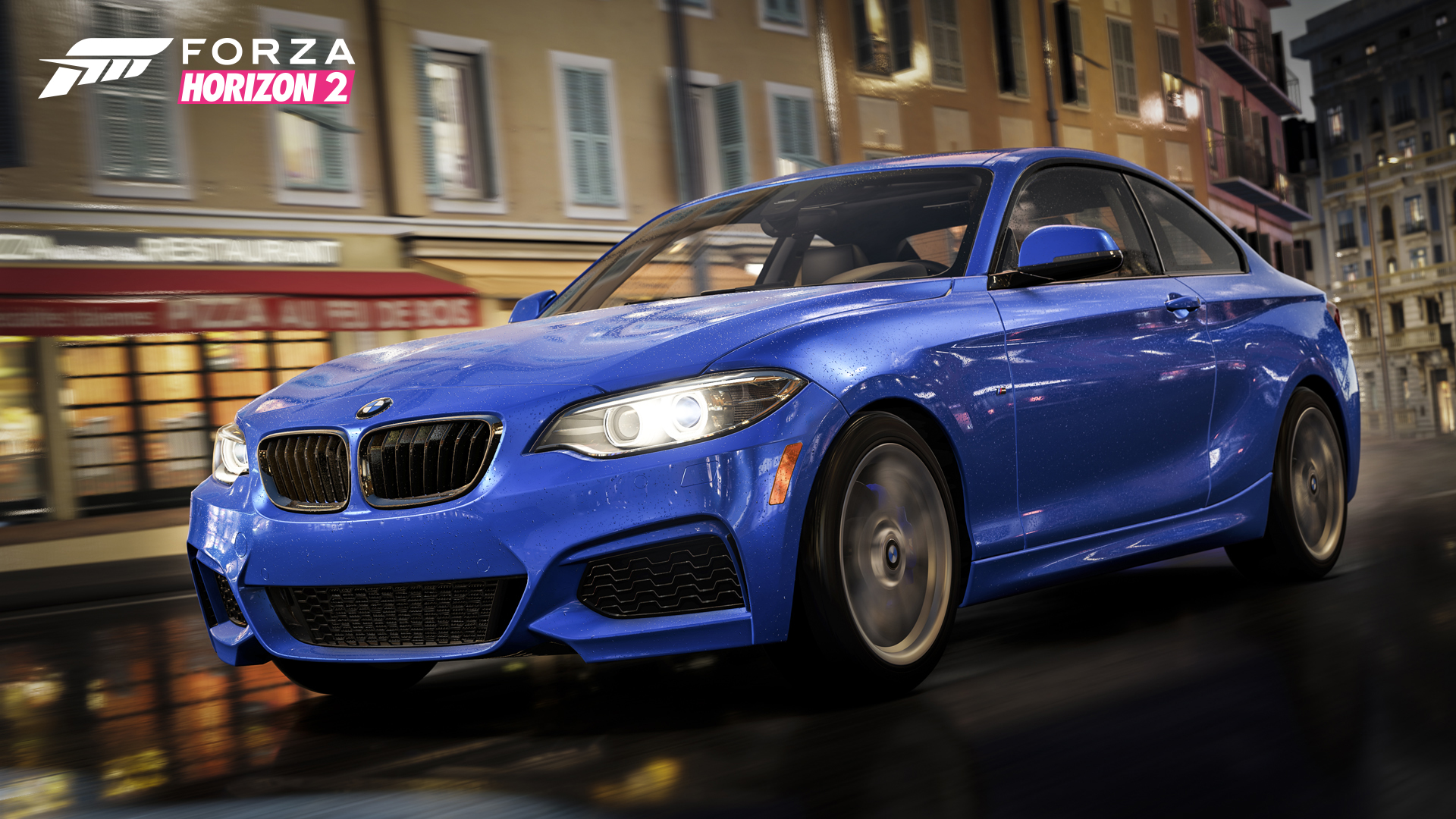