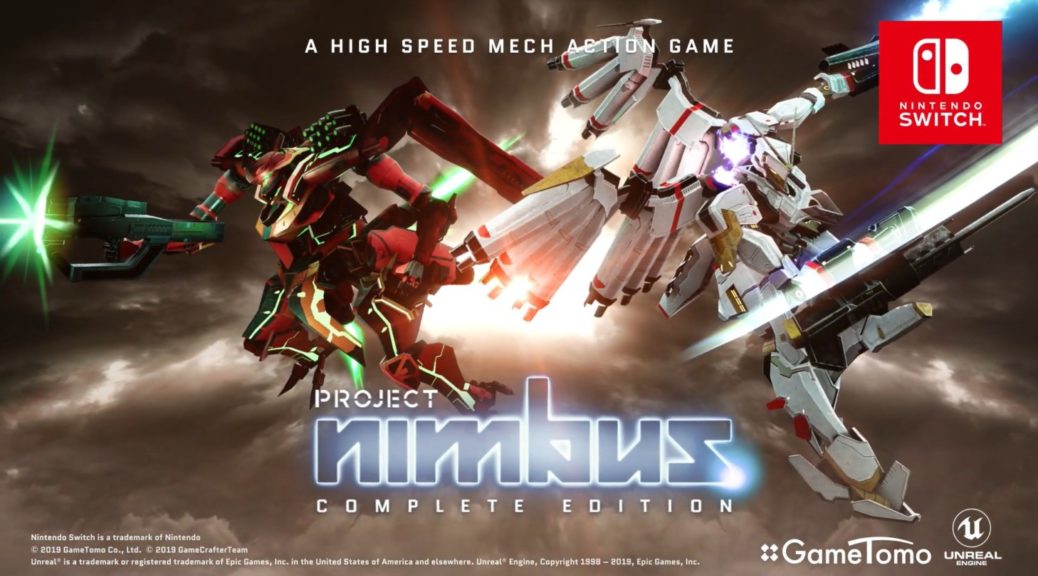 Some Mech goodness coming to Switch

Japanese publisher GameTomo have announced the release date for their mech title Project Nimbus: Complete Edition. The anime-inspired mech combat game is currently set for a worldwide May 16 release date.

This complete edition includes the original game’s story mode along with new modes making their debut in American and European shelves. The new modes are Survival and Warfront. The former is pretty self explanatory: fight endless waves of enemies. While the latter is an objective based mode where players need to survive against a never ending assault. The game is compatible with the Pro Controller.

Here’s what the CEO of GameTomo, Reece Scott, had to say:

“We’re so excited to finally bring this remastered edition of Project Nimbus to our fans in the west. We’re proud to have such a supportive community and we can’t wait to reward their patience.”

Pokémon Home is Available Now on Switch and Mobile 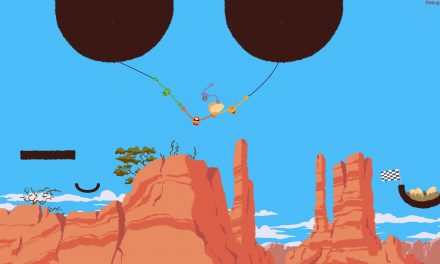 Heave No Announced for Switch And PC