Games as service brought to you by Ubisoft

The new missions can be played either solo or co-op. Players are tasked to rescue a Skell Tech engineer taken hostage by Unidad. Obviously, this won’t be a cakewalk as they’ll find themselves into something bigger than a simple kidnapping. 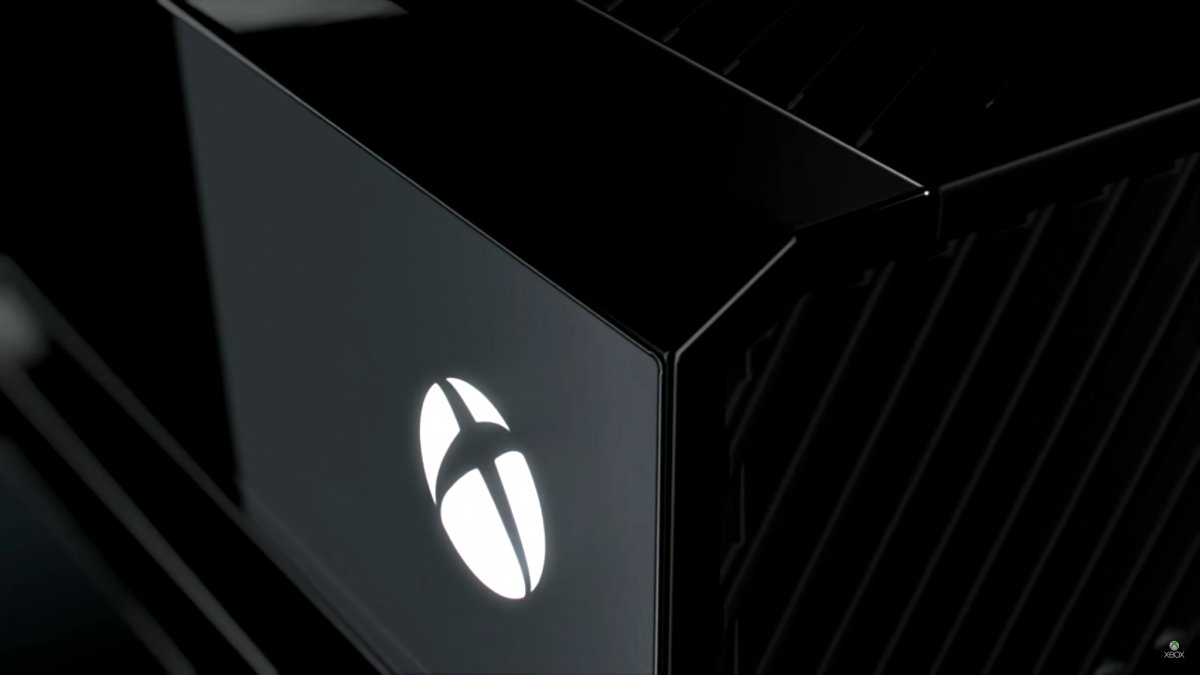