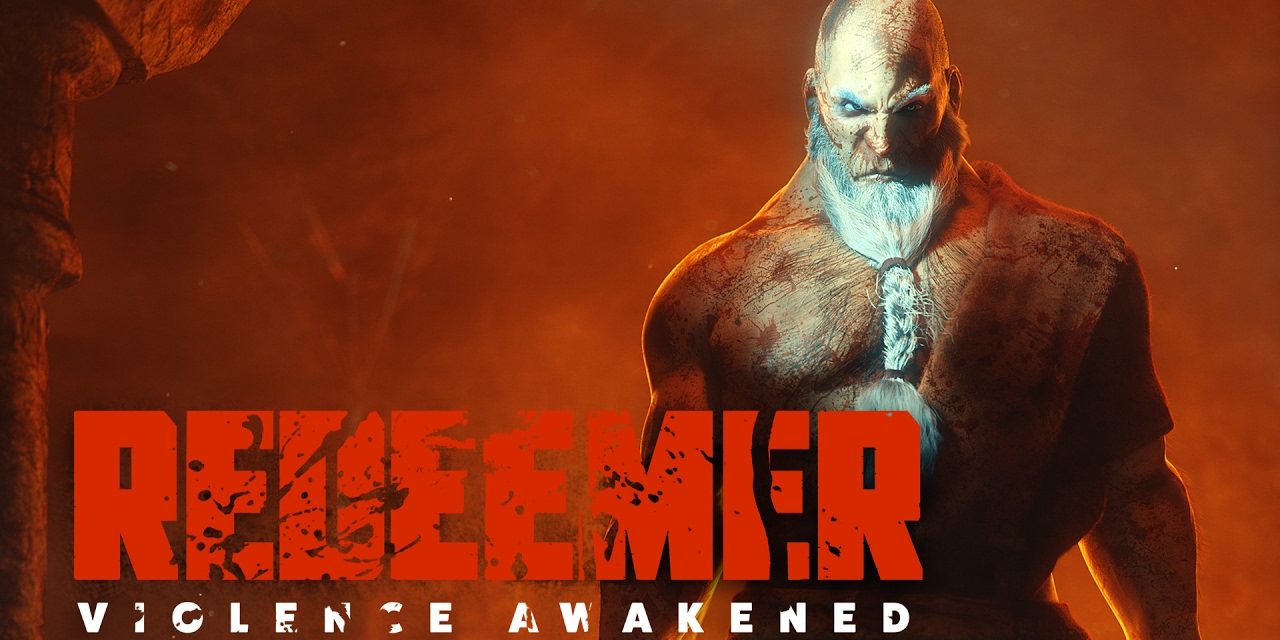 Buka Entertainment and Ravenscourt announce the new release date of the top-down-action-brawler Redeemer: Enhanced Edition. The game will be available at the 12 of July for PlayStation 4, Xbox One, Nintendo Switch and PC both physically and digitally.

Redeemer: Enhanced Edition is an intense modern take on the Brawler genre where you will punch, hack and blast your way through enemies using fists, hammers, fire arms and even the environment.

Play as Vasily, once elite operative working for the biggest Cybernetic Weapon Manufacturer in the world, he narrowly to a secluded monastery when the corporation turned on him, willing to one of its cyborg soldiers.

For 20 years he tried to find peace and harmony amongst fellow monks until the corporation eventually found his trace and is now on Vasily’s location In so doing, they have given him one last shot . 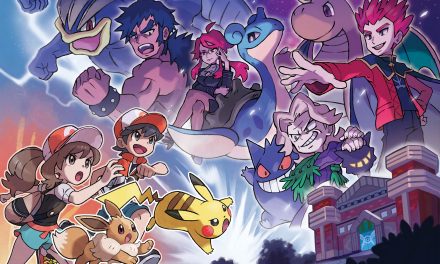 The Elite Four Return To Challenge You in Pokemon Let’s Go Pikachu and Eevee! 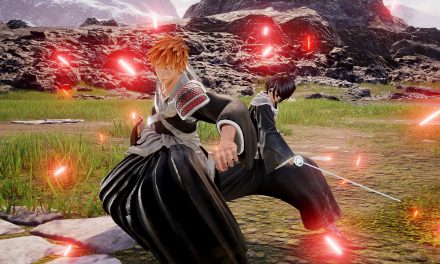 Ichigo And Pals Join The Cast of Jump Force! 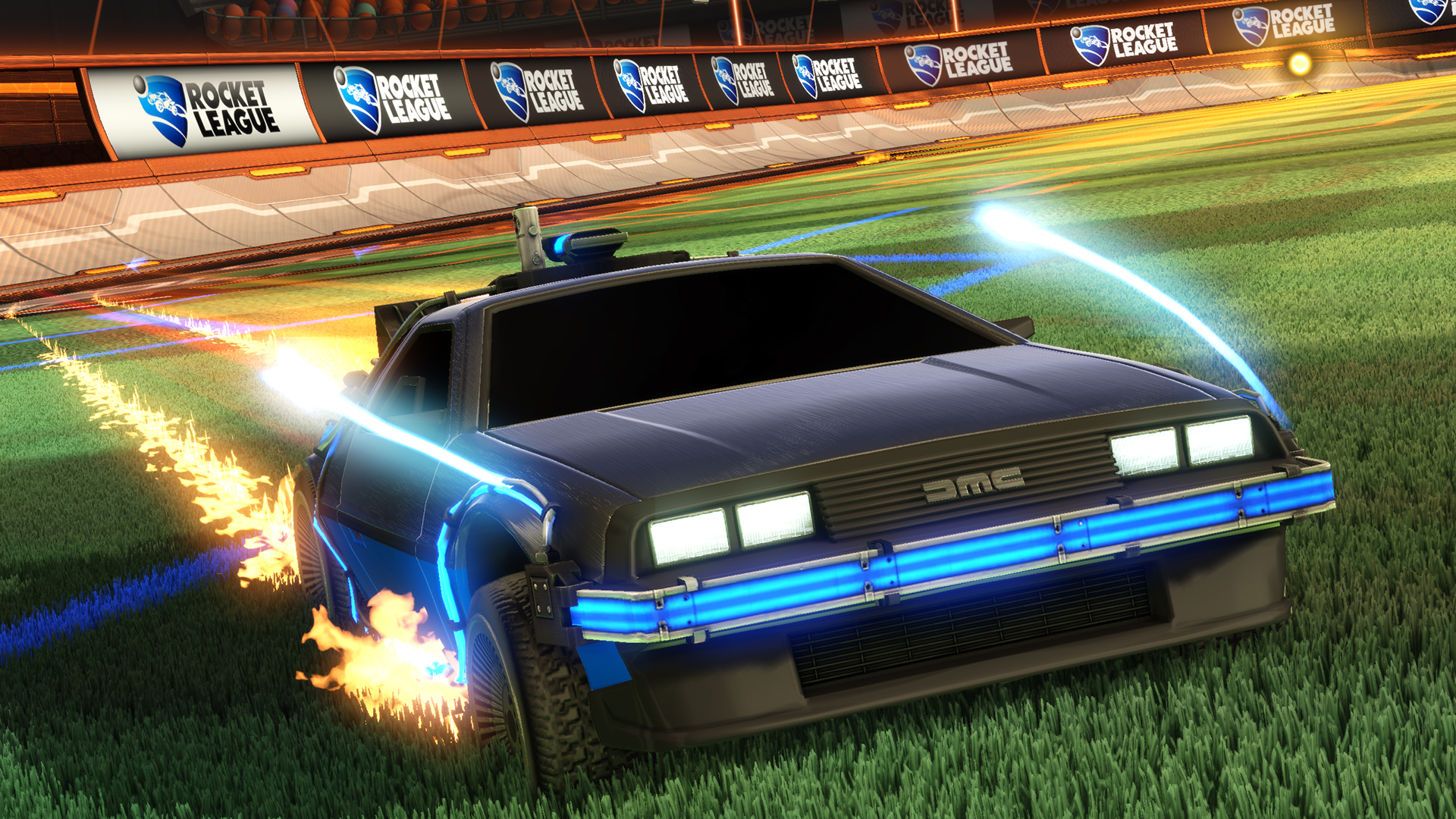 Rocket League Goes Back to the Future