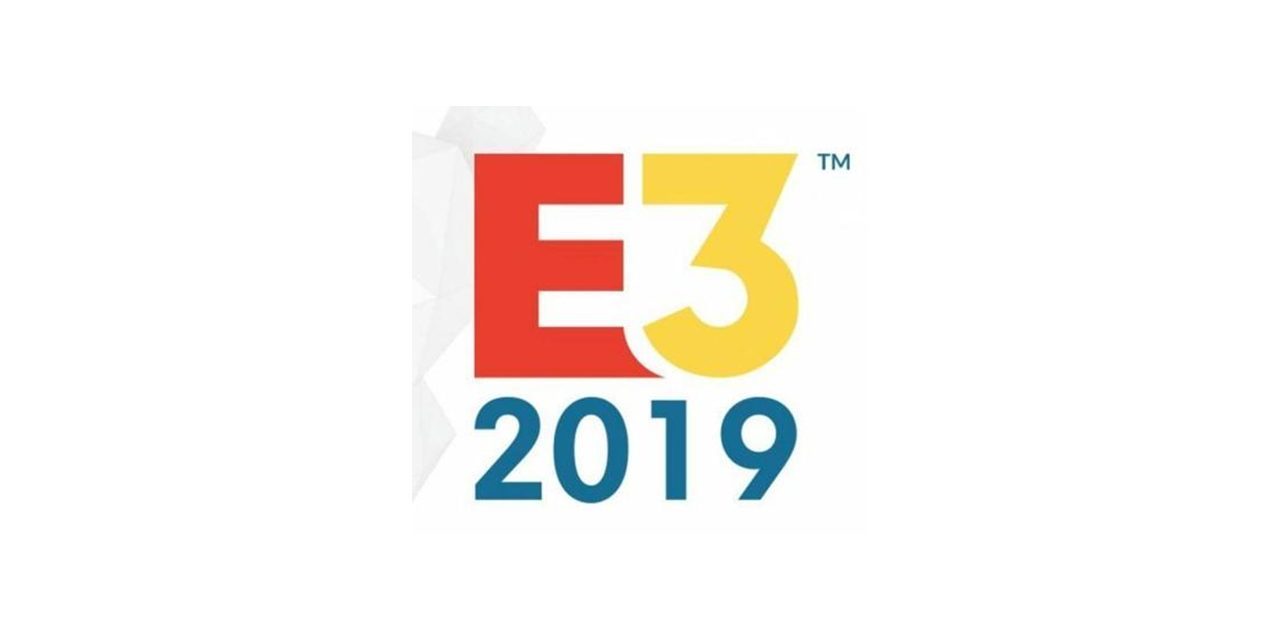 All your E3 goodness in one place.

E3 2019 is literally around the corner and you may not know where and when your favourite publisher or developers streams are happening. Well, worry not! We at GGS have your back as we breakdown the times and places you can check out Christmas 201– I mean, E3 2019.

Without Sony at E3 this year many developers will be using Xbox to show off their upcoming projects but not only that Phil Spencer has already mentioned that they have 14 titles coming from their first-party studios. With projects like Halo Infinite and Gears of War 5 already revealed what other titles do you think we will see? I’m hoping for a Banjo Threeie and none of that Nuts n’ Bolts crap.

It’s been a year since Andrew WK appeared on stage to play in Rage 2 at E3 2018 and since Fallout 76 got announced as well as the surprise of Elder Scrolls VI. However, Bethesda already come forward and said we won’t see Elder Scrolls or Starfield this year. I hope with Shinji Mikami confirming his presence at E3, we will see Evil Within 3 this year alongside Doom Eternal and maybe Fallout 76 going free to play?

I don’t know much about PC gaming but I do know one thing and that’s don’t expect a Half-Life 3 announcement. Imagine if that happens now? Well, either way, there might be a few surprises like the Cyanide and Happiness game that was announced last year.

Who is ready for another dance routine to announce the next Just Dance game? I hope they bring Usher back so he can do another backflip! I wonder if we will finally see another Splinter Cell game or maybe we get a new Prince of Persia. Either way, we know Watch Dogs 3 is coming thanks to recent leaks and Ubisoft will show off more regarding Ghost Recon Breakpoint.

As a Final Fantasy fan, this is the conference I’m most excited for as more information will be dropping regarding the Final Fantasy VII Remake and that it’s probably delayed until 2029… I jest of course but it’s better to lower my expectations. Square has also confirmed the full reveal of Marvel’s Avengers title and a brand new title known as Outriders. I hope Square shares an update on several titles like Babylon’s Fall by Platinum Games and the Final Fantasy Crystal Chronicles Remaster and just drop it on digital storefronts after the conference.

Unlike other publishers, Devolver doesn’t have an explosive conference like the rest instead it’s more like a sketch show with game announcements sprinkled in. It’s the one John is most looking forward to and I think we’re all curious to see how those maniacs top themselves this year.

Oh boy! Nintendo is dominating with the Switch and has a host of titles confirmed for 2019 such as; PokÃ©mon Sword and Shield, Luigi’s Mansion 3, Super Mario Maker 2, Fire Emblem Three Houses and The Legend of Zelda Link’s Awakening Remake. Nintendo teased Animal Crossing for the platform earlier in the year which has fans hungry for the next slice of information. Hopefully, Nintendo announces ports of the two Zelda HD titles from Wii U and maybe give us the Metroid Prime Trilogy to further hype for Prime 4?

And that’s it! What are guys excited to see? Is there a conference you’re looking forward to? Or does the absence of PlayStation put you off? Let us know in the comments.

World Premiere of StarCraft II: Legacy of the Void at WCS Season 3 Finals! 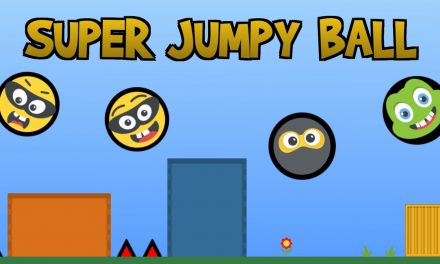 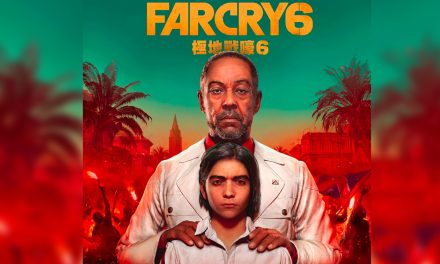