Deathloop is a new game from Arkane Lyon 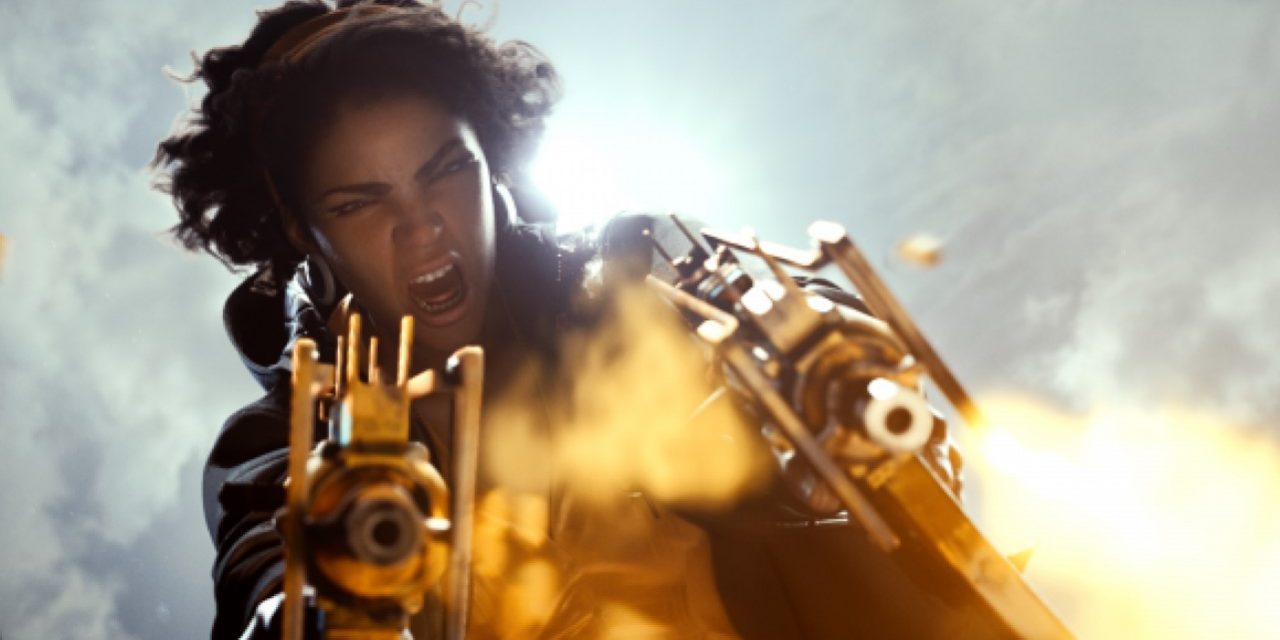 Deathloop is a first-person action game from Dishonored studio, Arkane Lyon. You can check out the trailer below:

We didn’t get anything close to a release date and the trailer didn’t show off any gameplay. What we did see was a pretty nifty idea, with Deathloop’s two protagonists telling the same story from different philosophies (sounds pretty deep when I put like that, eh?) as they relive the same fight over and over again, every death only working to reset time.

We might not know what the ins and outs of Deathloop’s gameplay but developer Arkane has said it’s a title that’ll feed into what we’ve come to expect from the studio, with that “play your way” hallmark of Arkane games set to return in the game, 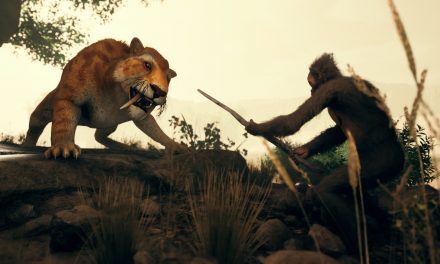 Ancestors: The Humankind Odyssey Gets A New Trailer 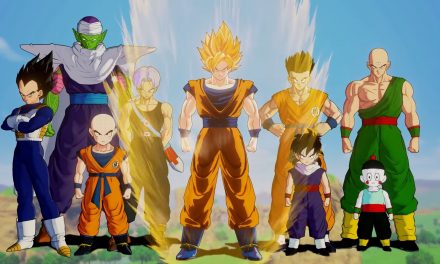 We get another look at Anthem